Area as an override?

Is it possible to place an area in the override folder and make this area available to all campaigns/modules?

I am thinking of creating a demiplane based on odd alley/weird way where characters can buy items and rest. This would be accomplished though a recall stone that would plane shift the characters to the area and back. Is this feasible?

It might be available but as the other modules weren’t designed for it, this area wouldn’t be accessible
in-game. Well not without invoking some sort of cheat mechanism anyway.

It might be available but as the other modules weren’t designed for it, this area wouldn’t be accessible
in-game. Well not without invoking some sort of cheat mechanism anyway

I assume that it would take initially using the console to teleport to the area, then use the recall stone to set it to return.

mkr1977…I like the idea but I think it would be the getting back that’s an issue. You could make a whole module and just have a script for the override that would be for starting your module so the console command would be a simple rs startmymod and the whole party would be off shopping etc.

But how do they know what and where to return to and how would you console that ? It might be alright if they were at the start of a module in a campaign and knew the module name that’s rs ga_start_mod (“name of module”). If they were in the middle of a module then they’d have to go through it all again to get back to where they were and some places may be closed off because of what had happened previously.

@Tsongo By stealing an idea from the original Divine Divinity there might (and I stress the word might) by a way around that. In DD (and some later divinity games) instead a single stone of recall you had a pair of pyramids. You drop one on the ground where you want to return to and take the other with you. When you “use” the one you took with you, instantly you return to the first (but remember to pick it up or you’re screwed). I think that might be doable too. Hint, don’t ask me - I am on NwN so couldn’t test it.

@Tarot_Redhand – the probl is that in nwn2 there can be multiple modules. We need the load-name of the specific Module that the PC teleported from …

(otherwise you could just drop a uniquely-tagged waypoint …)

but there are further issues → 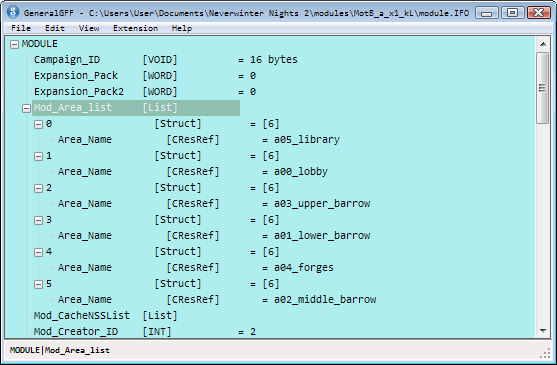 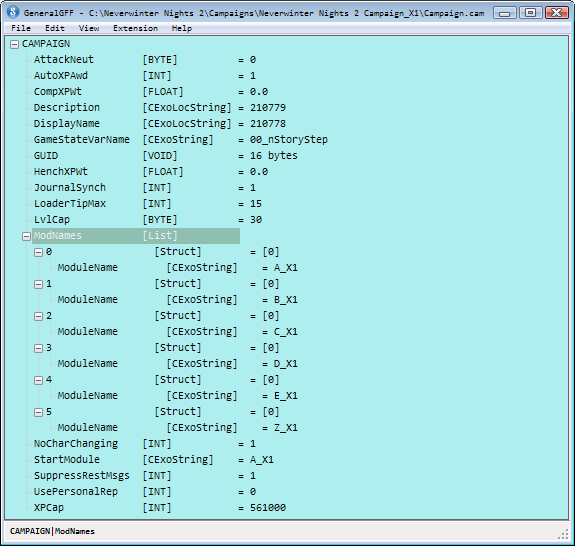 so i don’t believe it’s possible under the current parameters … There are such meta-areas in the official modules, but they ‘bake’ the area right into the module/campaign environment.

Fair enough. Might get around to doing the pair of placeables in NwN at some point though.

I believe someone made a merchant genie npc that could be put in the override and summon as needed in any module. It’s not a separate area, but would be a portable merchant.

( can be expanded indefinitely for rest heal summon balrog etc )

kevL_s… I like the idea of that it appeals to my daft sense of humour.

“You rub the magic stone and a genie appears. He asks you if you would like to do some shopping, maybe trade some things that you have found, have a little rest while he keeps watch for you, perhaps heal your injuries from a hard days adventuring or maybe just… Summon a balrog !”

Got to be the last option every time, even if it’s just to clear the rats out of the tavern cellar.