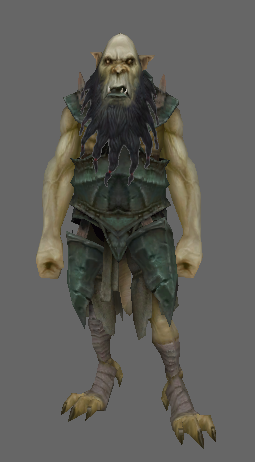 Does anyone know who originally made this model?

Could that be from the old Project Q? It’s quite good, isn’t it? Way better than the abomination I butchered together a couple of years ago.

That’s a CODI creature - comes from the content Zwerkules uploaded with the Blood War tileset.

Ah, that makes sense now. Way better than this grotesquery I cooked up: 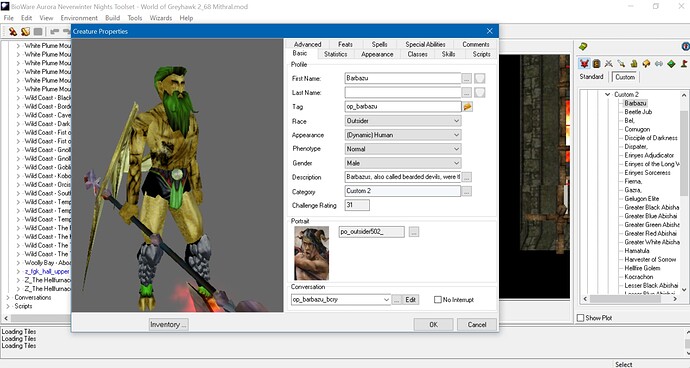 Didn’t come out with the initial CODI content, so probably hasn’t spread as much