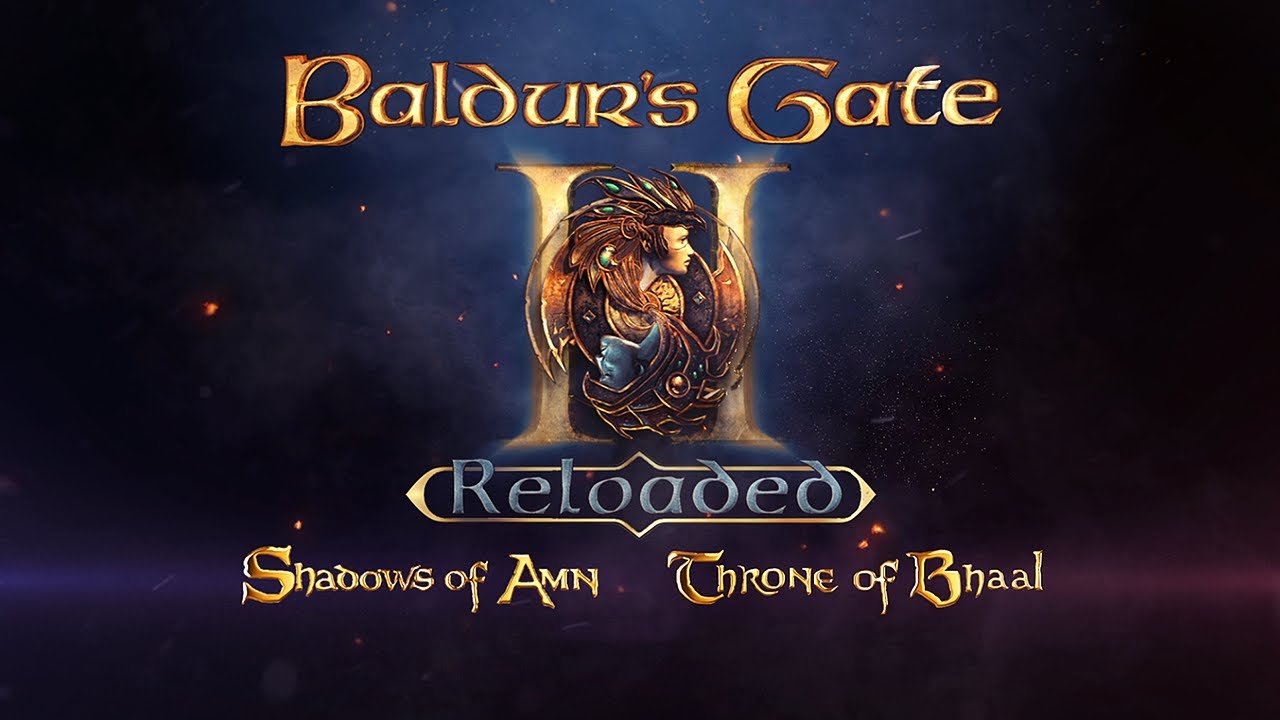 I was not interested in the IWD1 and BG1 in NWN2 because there are no NPC mod (to make them talk), however, I can’t wait to try BG2, it looks really great.

I… er… what do you mean by ‘no npc mod to make them talk’? Honest question lol

I mean interjections, friendship or romance talks, like what we have in BG2.

Original BG1 and IWD1 can be modded to have similar things in BG2.

Looks great. 2 questions. Can we import our character from the previous mod? when do you think it will be playable?

Yes from the beginning it’s thought as a “game” you can import your char from BG1, even more accomplishment from BG1 will carry over. In the first area of BG2 somme icononics items from BG1 are dispatched all over the area if you had them at the end of BG1.

Your companions build if you finished BG1 with them are imported into their new version.

At the moment BG2 and TOB are to be made into a single campaign. We are thinking of allowing the players to go back to BG2 areas from TOB, but that’s only a design issue. When everything will be working we will have a lot of “tiny” things like this to think over with the big question : yes or no".

There will be a new version of BG1 so the few new class I made will be availlable for BG1 as long as bugs corrections. I hope to have that update of BG1 ready when BG2 will release. The new classes are dual casting class with a custom UI and menue in order for the players to be able to select the new spell in divine and arcanne school while lvling up.

So it’s Mystic theurg class, and 2 or 3 simillar spellcasting class.

Currently we have around 90% of the areas done (no scripting).
70% of the work on companions done.

TOB fully done, but debbuged and tested only up to Yaggga shura, after there are still a lot lot work to do.
So far I have done it alone, and somme area, will have a lifting or be remade from the area makers of the teams.
I find some area fantastics, but for somme of them I wasn’t able to “catch” that little feeling of 'yes this is it", this is truly that area in 3D. That is mostly for “mountains” and “rocky” area

I’ll try to post somme screens and 1 or 2 video of gameplay.

SOA have around 40% of the city finished scripted and operational.
Brinlaw, umar hill plot, trademeet plot, the Casttle, the opening dunjeon are all done and fully operationals.

As of release date, the covid slowed us down, but we are commited to go to see this released.

All the banter/romances system is not in game yet, for now only the “side quests banters” from companions is operational on that topic.

There is still a lot lot of thing to do. And for this module content creator and area makers really outdid themself. We clearly outdid ourself, as for scripting somme of the area are completly insanne. So far it’s the slumms which required the most work of them all, it’s like the slumms is the “game” and all the rest are add on build around it. Having the slumms fully operationnal was really a big milestone.

So far I think BG2 really translated well into NWN2.

We are open to any suggestions or help anyone can provide.