Beckons From The Deep (New Module for NWN1)

After years of enjoying NWN1 modules, I think its time I gave back to the community in some way (and to redeem myself for my past attempts at modules). Here’s a module I’ve been working on since early last year.

"Beckons From The Deep is a medium-magic single-player three chapter adventure, inspired by a wide selection of modules on the Neverwinter Vault, Dark Souls, The Witcher and Call of Cthulu (2006), for first-level characters.

Set in the custom world of Erderun, you and your party will traverse the twisted lands surrounding (and within) the ruined city of Aurumore and more to investigate rumors of an ancient power that threatens to plunge said world into armageddon."

I hope anyone who downloads the mod enjoys it. I’m not the best writer or scripter out there, but I hope it is fun nonetheless. Feel free to make any suggestions or feedback regarding the mod. 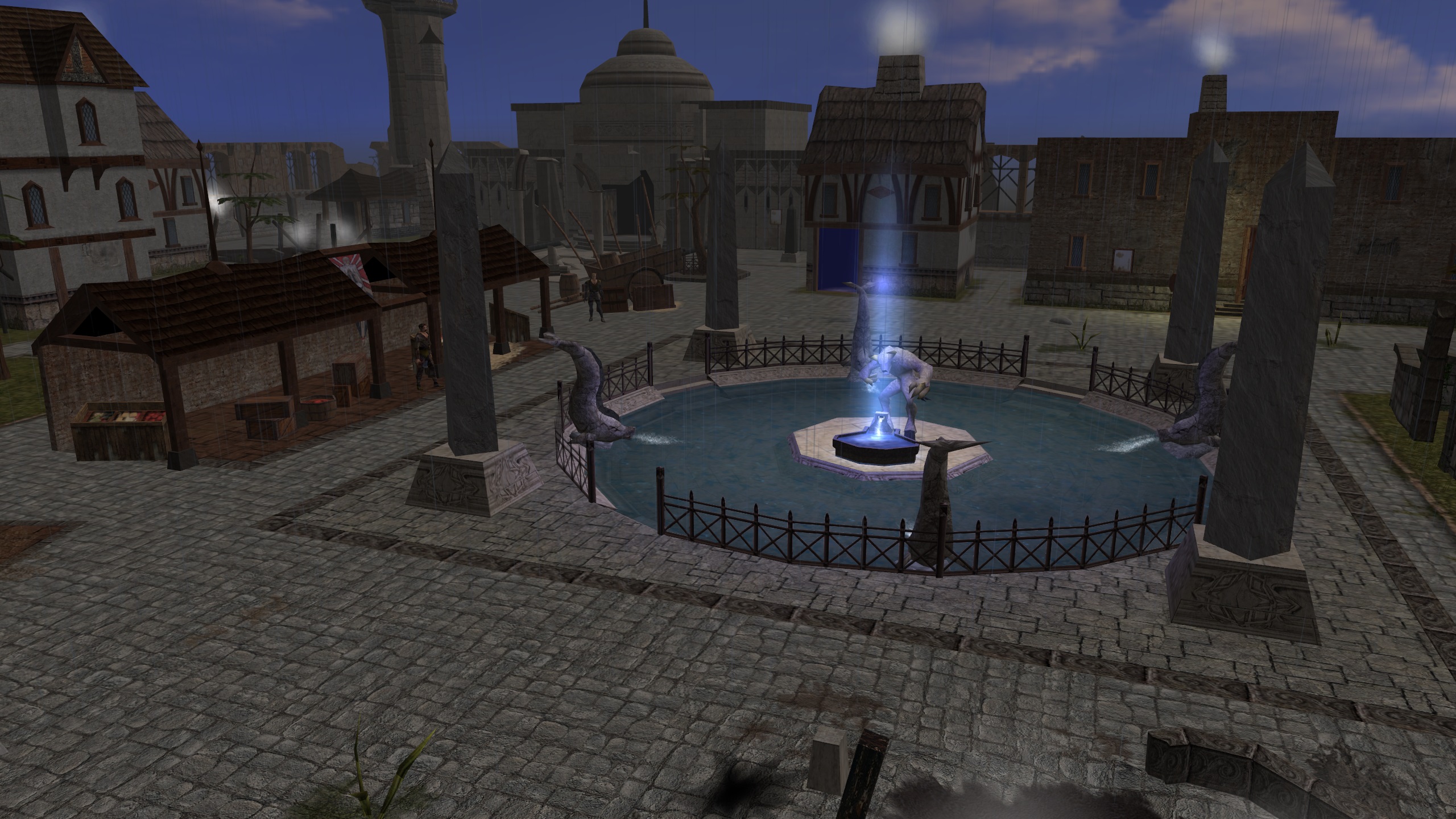 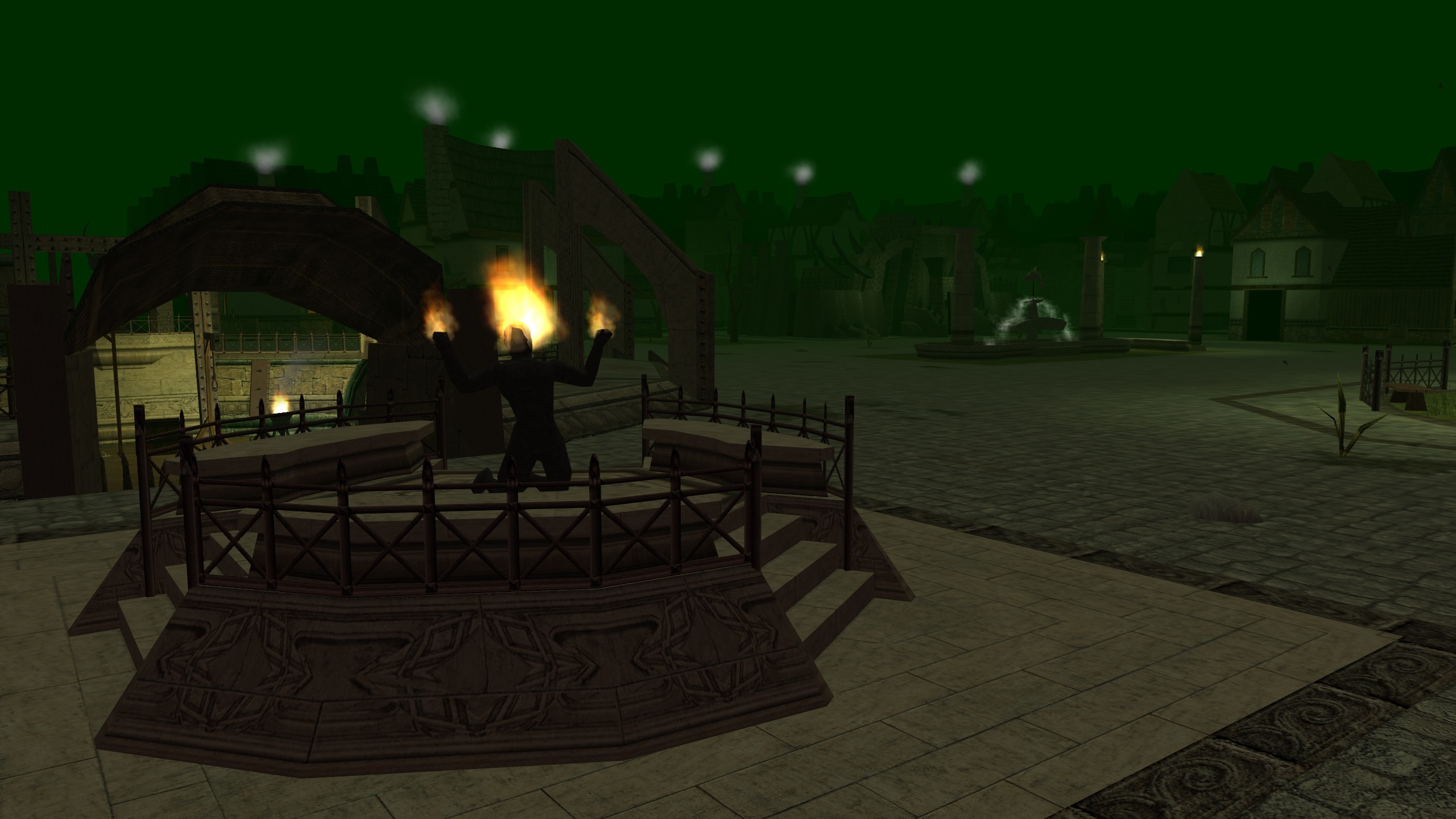 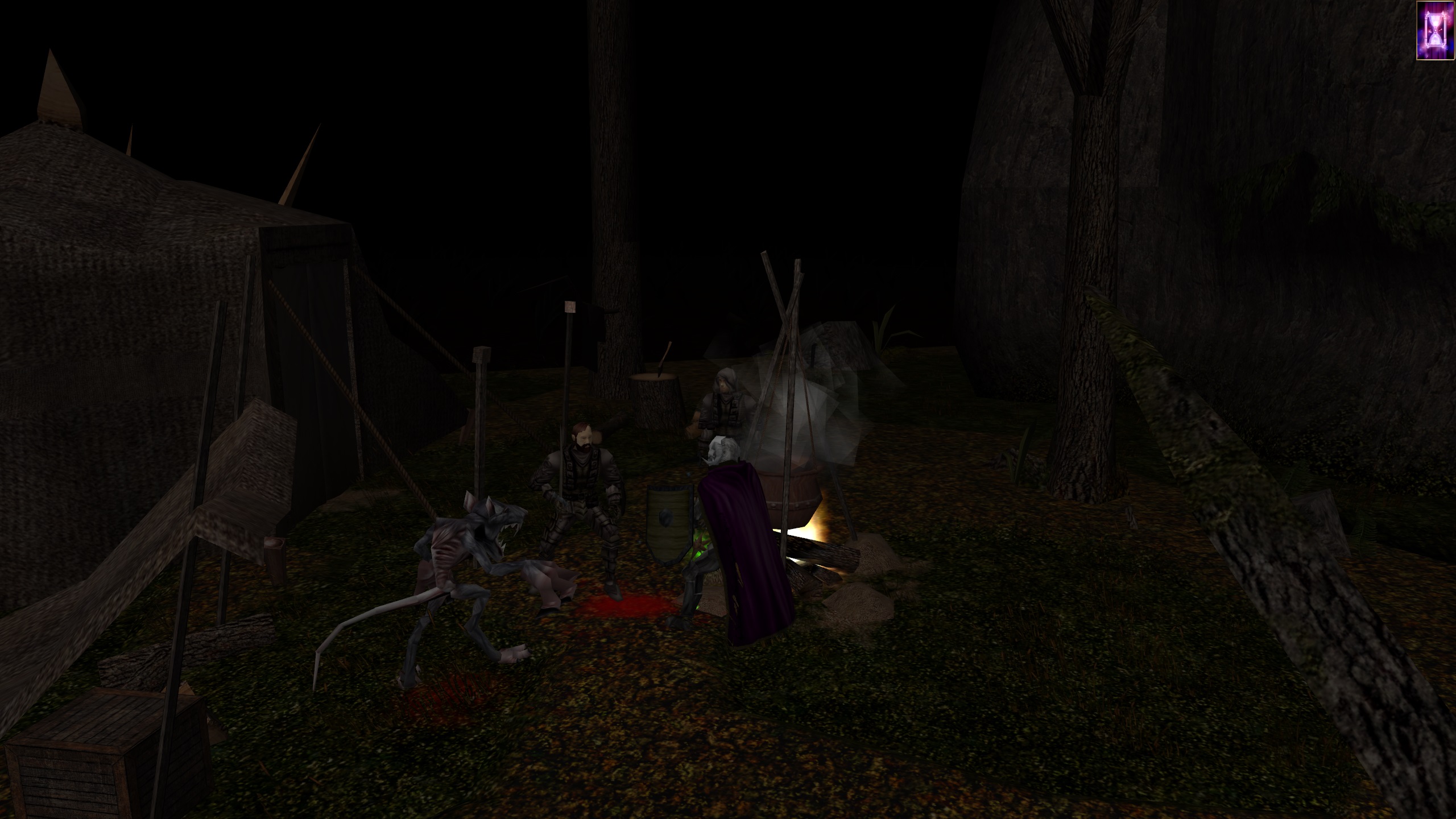 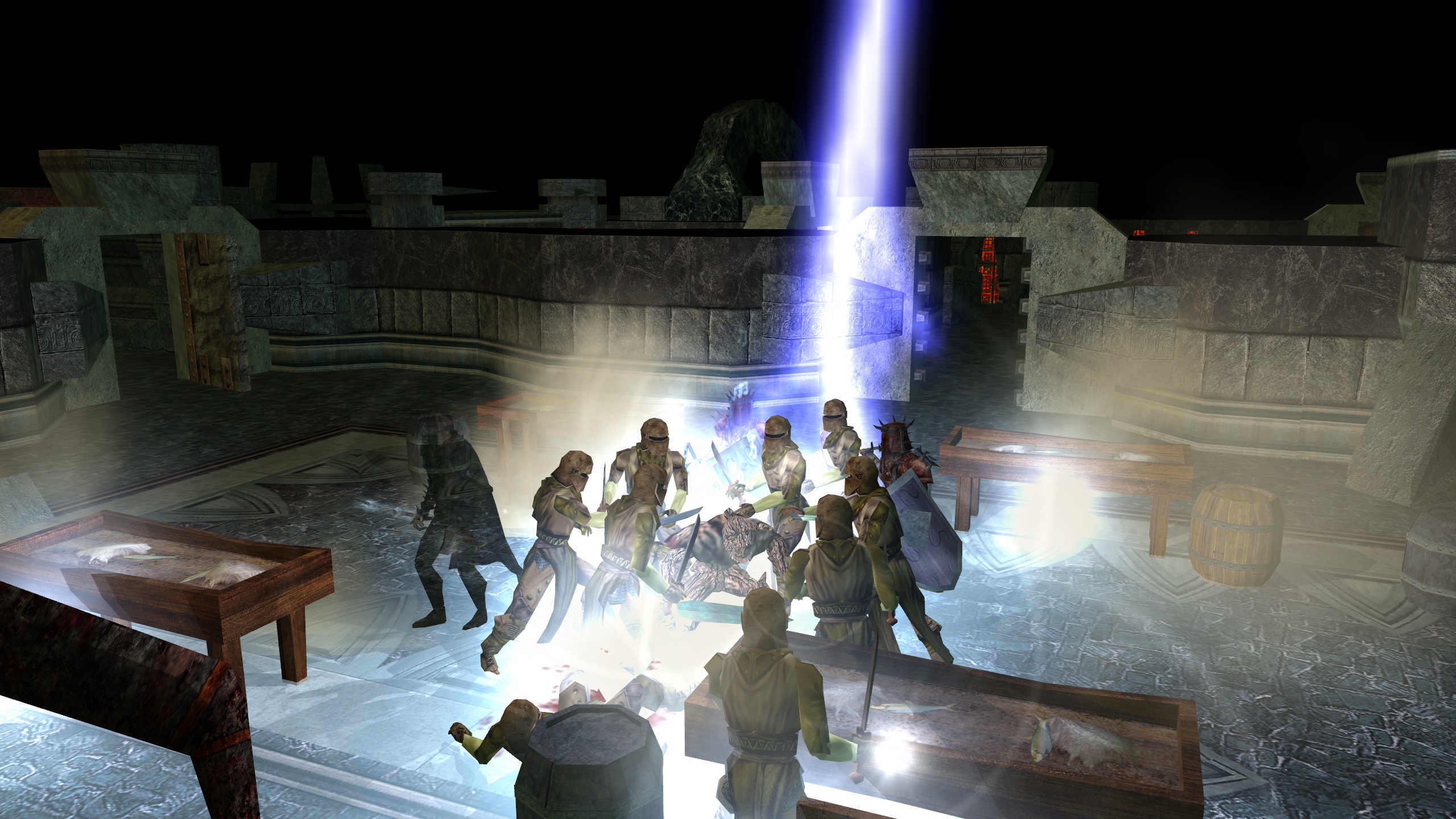 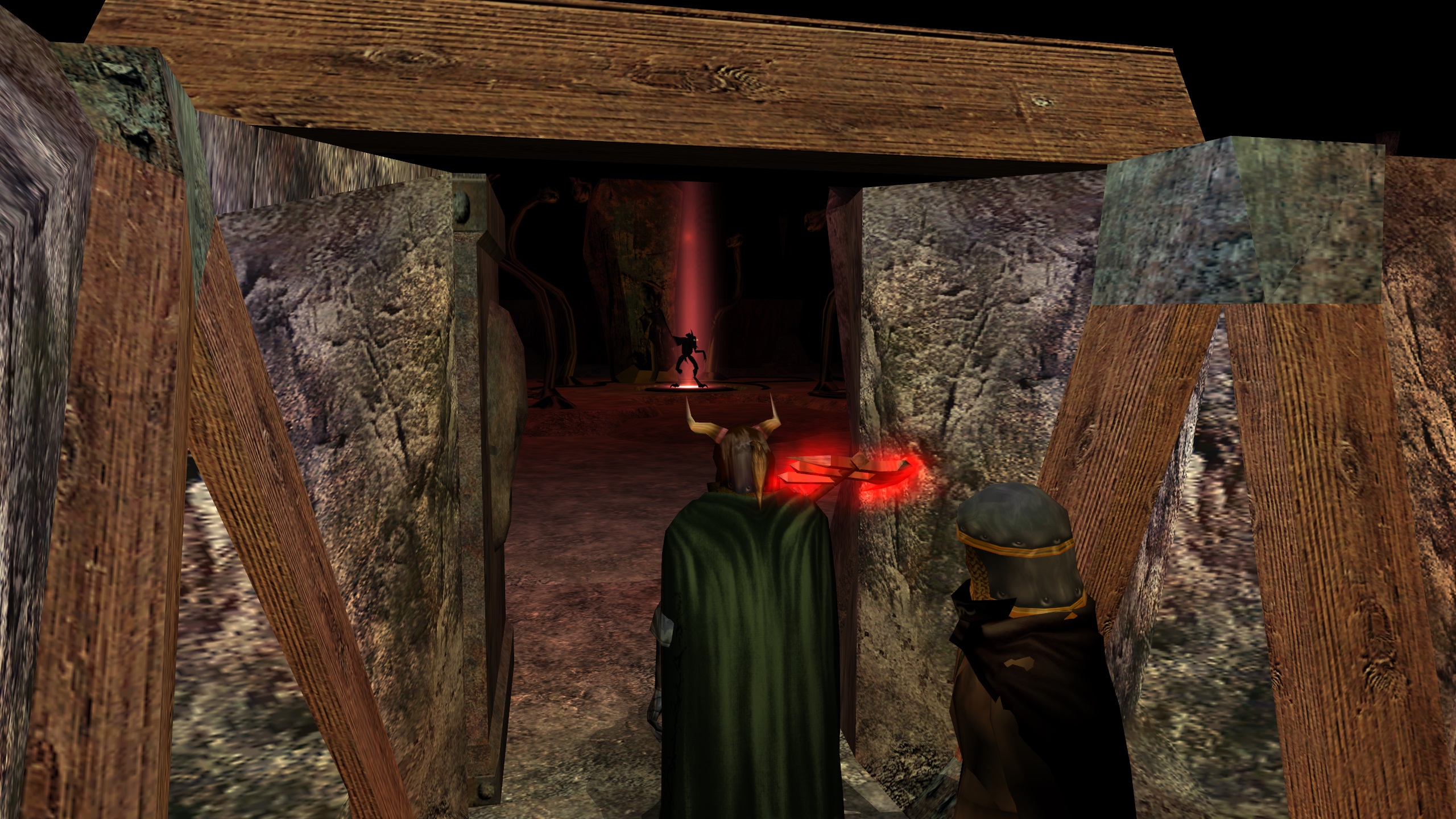 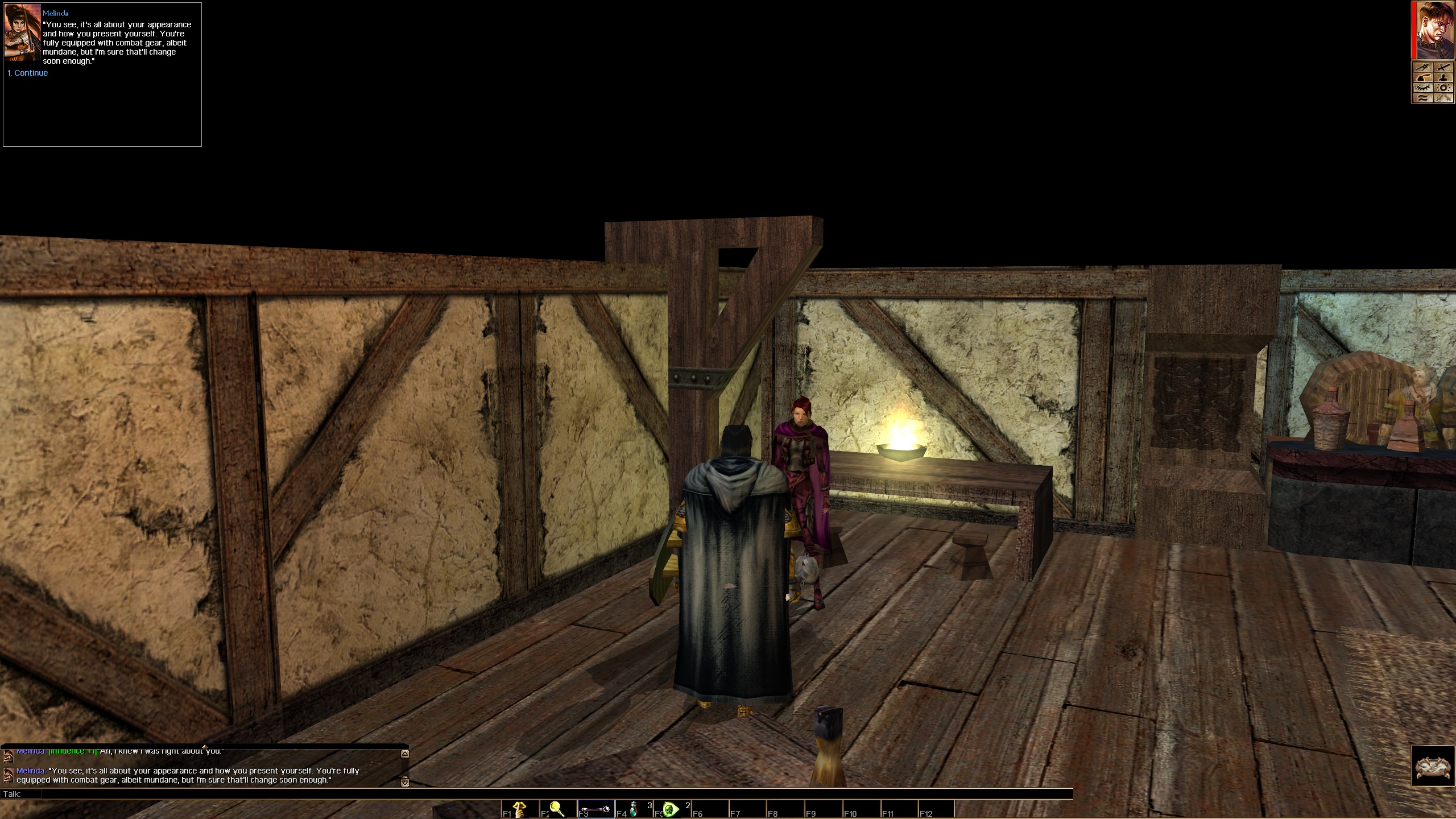 a wide selection of modules on the Neverwinter Vault, Dark Souls, The Witcher and Call of Cthulu (2006)

That is quite a wide spectrum of inspirations you’ve got there. I will definitely check it out, probably sometime soon!

Looks very ambitious and promising! Have you had any help playtesting it yet? How long would you estimate does it take to play through it?

Indeed, though its mostly pulling small parts of about them I liked about them and combining them in this module. Thanks for voicing your interest!

Yeah it is pretty ambitious which is why it took me longer than expected to finish building the whole thing. Also, I want to point out that the three chapters are all integrated into a single module, defined by moving on to the next ‘landmass’.

As for playtesting, I originally had someone to play test but he was too busy, so I had to do it myself. After an extensive playthrough, I discovered a plethora of bugs (now fixed) and it took nearly 10 hours using a Bard/Fighter PC + Rogue/Shadowdancer henchman. Since it is now playable from start to end, I decided to release it.

Congratulations for the release, @BowShatter.

I see this module is Diamond-compatible.

Thanks for the suggestion! I’ve converted all the screenshots to jpeg.