If you don’t already know, I was diagnosed with Stage 3 Malignant Melanoma Cancer July 2018. I had two surgeries since then. One to remove the tumor and my left great toe that had the tumor. In that same surgery I had a Lymph Node Biopsy which they removed four lymph nodes. Three in my groin, one in my upper left leg. Since then I been doing chemo. I have paid on credit cards for last years out of pocket and this years out of pocket totalling $6000 dollars. I also out of pocket have paid over $2000 dollars in expenses that insurance would not cover.

I am on disability right now. I have a small budget to work on. That budget consist of paying for COBRA insurance which takes almost half of my budget a month. I also have to pay for medicine for the chemo along with blood thinners for my DVT (blood clot) I received from my first surgery. On top of paying living expenses I also have to pay back child support for my son in college because his mother refuses to pause the payments or drop them while I do my best to beat my disease on disability.

I need help. I really dread asking for help. I have no choice or other options but to ask for help. Thank you to those that have helped already and are willing to help now.

I didn’t see an off-topic channel to post this. I also have a GoFundMe page as well. Please help if you can, and share the link if you are on Facebook.

I am a long time gameworld developer in NwN with A Carpathian Nightmare module. I can help people who need help with programming as a way of returning the favor for helping me out. I am also willing to share my resources I have in my module. Few of the resources I have are…

Higher Ground Legendary Levels (Level 41-60) system that functions in NwN EE (it does not out of the box work from the vault).

Fully functional subrace and playable race system (it does more than Shayans System, as in if you are Undead you are treated as undead as in you can be turned, etc.).

Scarface GP/XP/Item Bank that works with NWNX Redis yet can be set to work with NwNDB. If you know SQL you likely already did the conversion yourself.

Scarface’s last Socket System that was not released to the vault(I am the maintainer of Scarface’s Chaotic World module and systems).

Custom Chat Tools system (unfinished) that with NWNX can capture all chat and log it along with chat redirection to DMs/PC’s along with emotes, and other functions that are similarly found with SIMTOOLS from Higher Ground.

I have some other stuff which I can make available, but I can also again help with programming for those that are unable to do so. 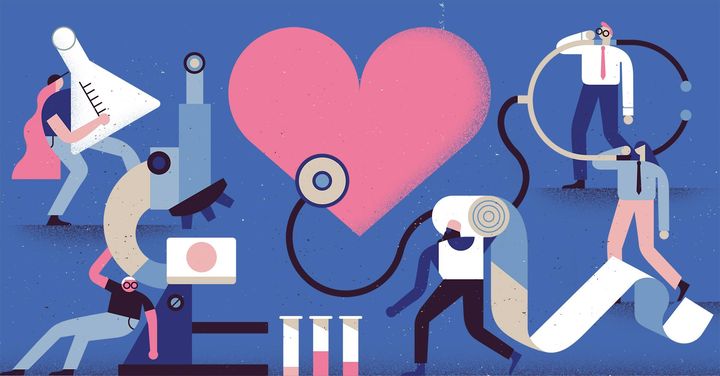 If you don't already know, I was diagnosed with Stage 3 Malignant Melanoma Cancer July 2018. I had two surgeries since then. One to remove the tumor... 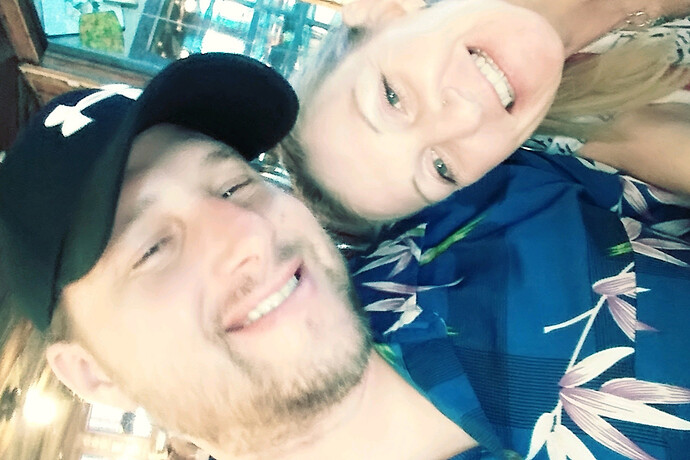 Sigh, I am sorry you are going through that dreaded crap. I donated.