As some of you will be aware, this coming June will be a special month as far as NwN is concerned. On the 18th of June 2002, Neverwinter Nights was first released on Windows making our game 20 years old come 18th of June 2022. 1 Year later ports of the game for Linux (June 2003) and Mac OS X (August 2003) were released too.

Given we don’t know if BD will be releasing anything to mark this and Luke Scull’s module notwithstanding, I have a proposal to make. Just this once, we should have a special CCC for the month of June 2022 and in May there should be no poll. My proposed theme would be -

This would be for anything that indicates a Celebration is going on. This could include bunting, flags, signs, a fair, party hats, Giant Birthday cards, etc. Also scripting routines for say dancing, letting off fireworks, party poppers, etc. Then there could also be new music on this theme. Maybe a cutscene involving monsters having a party. How about pre-fabs of an area where a party is taking place.

Remember this is a proposal for a once in a decade event. So over to you.

Do you agree with doing this or not -

Should We Do This?

Thanks to those that took the time to vote.

Lol, knew I would be in the opposing minority, but never imagined I would be the only one!

It’s fitting your avatar quite nicely though!

What would be more interesting to know is why you disagree with the proposal. But only if you’d like to share of course.

Thank you, Tarot! It’s quite simple, really. I just have no use for celebration-themed content! Nothing ominous or openly rebellious, though maybe it should have been… hmm… I feel like my vote has lost its mystique now.

The only thing I ask is that the party related content not be theme specific. If we are to actually use it I can’t keep trying to figure out how t incorporate giant ‘20’ balloons and banners.

A general party or celebration theme would be perfect and I think that was the original suggestion. (I’m not sure how a more specific 20th NWN anniversary one would work, what would we even make.?)

A piñata…on hit…explodes into special items…one could always use one of these at the end of a long dungeon crawl…banner in the background “Congrats”!!..items could be: jack-in-the box (pops open to give something or lets out a creature), Ring of three wishes (scripted to give a choose of three items), A black crystal ball that if use item feature - sends PC to a specific way point, Magic mouth spawns and sings a song (put in an Abba song…“Money, Money, Money…” as it rains coins, etc…lol 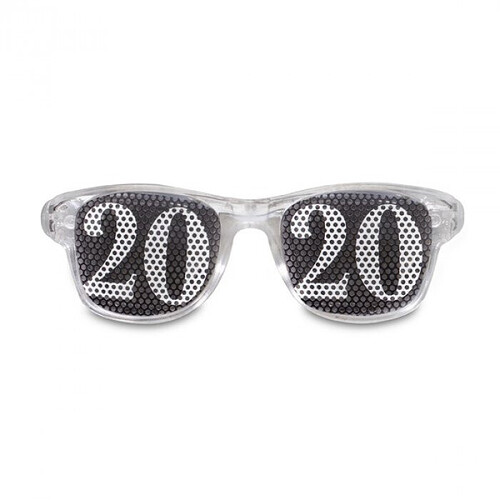 When I looked at this proposal for the CCC I must confess I immediately linked it to celebrations at village fayres, with bunting, new stalls and maybe a village street party sort of vibe. In connection with which, I also found my mind wandering back to some things I’ve seen somewhere here but can’t put my finger on around the topic of games that could be played at such fayres. Things like:

storytelling for the kids - mind you we don’t have many kids either! I’m fed up using the same ones

how about an olden times version of a bouncy castle?

a scripted version of hide and seek?

a jousting cutscene or scripted event - doesn’t matter who wins

a travelling conjurer doing magic tricks to entertain the kids

There will be loads of other opportunities I’m sure that more creative Vaulters can think of.

Must have been a slow day for me but that’s the way my mind has turning over this choice of topic. I’ve been trying to build a fayre day using @BlackRider’s superb Witcher area with existing assets that I know of and I’ve been finding it’s not that easy to create a genuine atmosphere of celebration

Mind you, I need to add that I don’t have the Blender knowhow to do any of these things

. What I could offer is that if we get quite a few suitable offerings I could pull them together into a prefab as I’ll be doing that anyway for the Witcher area.

Fun idea! Hope that I find the air to come up with something…