Yeah, I know it’s been less than a month since the last update, but an error in 2.64 was brought to my attention and I got in some awesome content by @PLUSH_HYENA_of_DOOM (the African and definitely-not-Egyptian placeables).

Available as a full download, an update from 2.64, or an update via Steam Workshop (for those NWN:EE people that only play via Steam).

A user on the Beamdog forum found a small problem with armor (belt and shoulders, related to the robe bug in 2.64). There’s now a quickfix on the CEP page you can download to fix that.

I also updated the version that’s on the Steam Workshop.

Ah, so that’s why the robes are messed up in my current release test. Downloading now.

Nope. Installing CEP 2.65 doesn’t fix this. The robes are still messed up. Most of them that used to have different appearances (I guess it’s just color, actually) now look like Mage’s Battle Robes.

Any idea about this, @TheAmethystDragon? It looks like it started in 2.64. 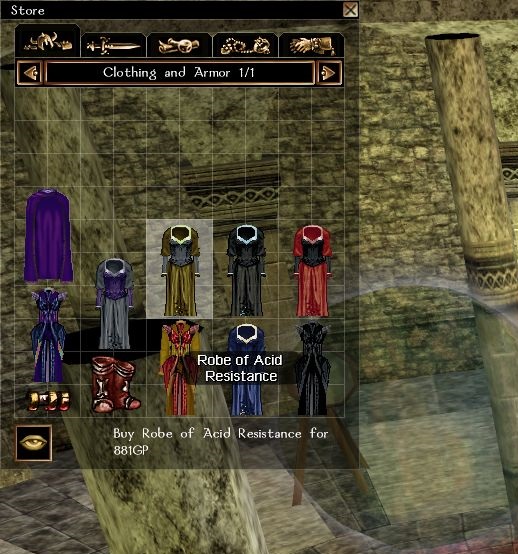 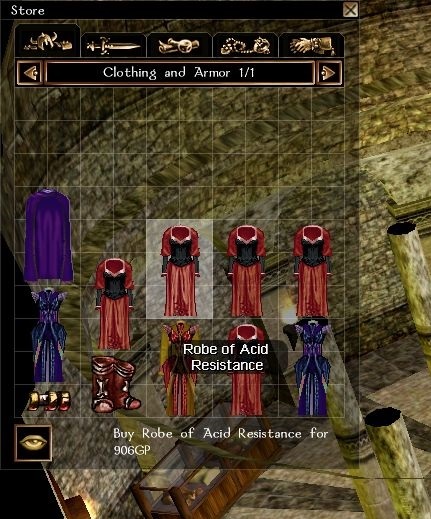 Ah! Thanks, FP. Just a coincidence of timing then, I guess. It looks like it’s happening with robes as well as cloaks, too. I’ll wait for the patch and check it again.

Just checked this again after re-building my gaming rig. It’s still broken in 8170.

Do I need to create this folder myself, or if not, where else should this CEP content go to make sure the game will still work properly? Apologies in advance if there is something obvious I have or am missing here, any advice would be gratefully received.

You can create an erf folder and put the .erf files in there. ERF files are mainly for builders so technically you don’t need them to play Aribeth’s Redemption or any other module.

Great, thanks for replying so quickly and helping me out pscythe!