I’ve taken over the stewardship of CEP 2 on behalf of the community, as agreed with The Amethyst Dragon, since Pstemarie has stepped down.

Of course, not everyone is a fan of CEP - we can take that as read - but I welcome comments from CEP 2 users.

What do you need?

One thing i noticed in cep 2.67 was that some of the generic npcs (maybe 3 or 4) were overwritten. I’d rather have them as extra npc choices. I solved it in my own personal hak by meticulously looking for the original models in nwnexplorer and adding them to my own hak. I renamed the newer ones and added them to the appearances.2da as newer npcs. I think the original idea in cep of not overwriting the originals was better as far as npcs are concerned.

some of the generic npcs (maybe 3 or 4) were overwritten

I’ll look into that.

Thanks! I hope I haven’t sent you on a wild goose chase. They are mostly from:
https://neverwintervault.org/project/nwn1/hakpak/original-hakpak/custom-content-challenge-november-2014-urban-adventures
and
https://neverwintervault.org/project/nwn1/hakpak/original-hakpak/custom-content-challenge-february-2015-remakes-repairs-reboots
from what I recall.
I had renamed and added some of them to my hak and was surprised to suddenly see doubles of them.

Those overwrites are present in CEP 2.65. Changing them now would be a regression which would have a negative impact on modules built using 2.65 as a base.

Those overwrites are present in CEP 2.65.

I have to agree - that ship has sailed - but the broader principal is being considered here.

Footnote - strangely, the change isn’t mentioned in the 2.65 release notes, and I can’t find the content polls which TAD conducted prior to that. However, the records for my own modules show that those changes were definitely in 2.65 or earlier.

I didn’t realize that the overwrites were already present from CEP 2.65.

I’m sorry, but I didn’t find any overwritten human model in CEP. I know those models from CCC quite well, I use them by myself. Most of them will overwrite the original model if you put them unchanged into an own hak.

Maybe I’m just blind as a mole. Could you please give me just one example?

My apologies. This is embarrassing because as soon as I wrote the message above, i decided to help out and try to find the npcs that I mentioned in a clean only CEP 2.67 module. But the weird thing is I can’t find them anymore myself. Maybe my own haks had a glitch in them. Again my apologies. 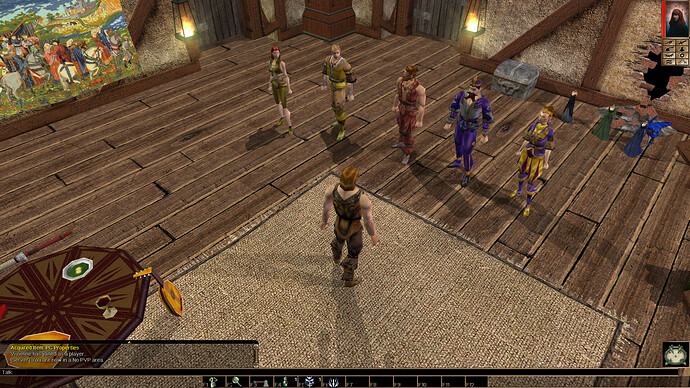 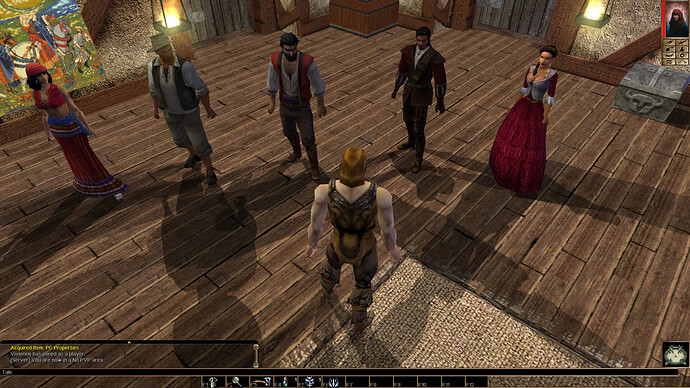 Thanks for your info, your help is appreciated. It’s a great relief to see that CEP is ok. I found the situation you talked about (overwritten bio models) in project Q.

the change isn’t mentioned in the 2.65 release notes

…for the very good reason that those models aren’t in CEP after all.

My bad too. I had confused CEP with Project Q.

Why on earth is the Community Expansion Pack new forum private?

Why on earth is the Community Expansion Pack new forum private?

However, the project team members need to discuss a tremendous amount of detail that would hold little interest for the general reader.

Also, we need a less judgemental space, where we can kick ideas around and make mistakes while doing the staff work and quality control.

Most projects have private team rooms or whatever for similar reasons.

Rest assured that this project will be continue to be inclusive and driven by the community.

Our operating model is sometimes called “democratic management”. The team will listen to the broad aims of the community, make pragmatic decisions if necessary, then deliver the fine detail.

The project team is open to everyone who’s willing to help us to do the work.