I am not sure if anyone is aware of this, but CEP heads, at least of some races/genders, differs a lot from vanilla heads and have higher neck or different proportions and thus head based vfxs are not working very well on them.

Was this ever changed? I still use heads from CEP1. And if not any plans to maybe correct this issue? I don’t have full list of heads with this issue yet, but if there is a possibility of adjusting them I can make one.

CEP 1 is frozen these days, as it’s mainly there to support older modules.

Do you have a CEP 2 example? If so, we could log the issue for a rainy day.

No doubt head-based vfx look better with some heads than others, owing to hairstyle, circumference etc, and not just with CEP heads. For NPCs, I tend to choose a head that matches the vfx I want.

CEP 1 is frozen these days, as it’s mainly there to support older modules.

Hmm, then I don’t really understand why you deleted my page with CEP1 if you want to keep outdated files in it. W/e.

Elf female head 29 examples, tested with files from CEP2 (they differ to models in CEP1, but it seems that they were merely (re)compiled, not really updated/improved - eitherway the problem is still there). 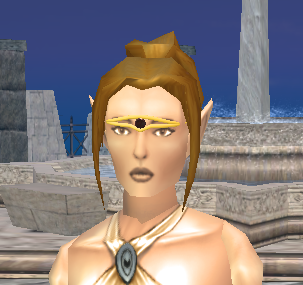 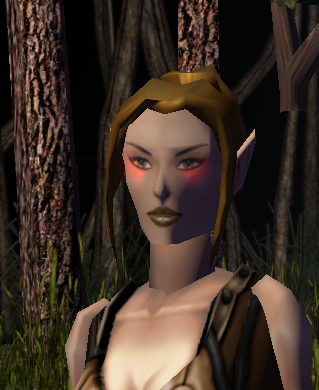 This head look like human head model ported to elf if I am not mistaken, but the neck is bit higher than vanilla elven heads and it is bit upfront too hence vfx eyes are slightly inside head.

It seems that majority of the CEP heads have this issue. Some are even absurdly big compared to others that no vfx will even show (it will be completely inside the head) - the head on the image is working fine with vfx helmets from CEP, but I doubt that those oversized heads will.

(Note the circlet is from this project: VFX Circlets and Glasses by Manny Jabrielle | The Neverwinter Vault , but the problem can be illustrated on vfx eyes that are part of vanilla game or CEP2)

Perhaps one of these can be of some help.