Do you guys remember the dm chat command “##dm_cowsfromhell”?

Well, I tried too many times to find its source and use it for custom contents with no avail. Do you know anything about?
Please share your wisdom with me

On the original Bioware forum, the question was asked, but no solution was found. It was suggested that Bioware had intentionally designed the console commands to be inaccessible from NWScript to prevent exploits, but this was neither confirmed nor denied.

The art assets used in certain commands are accessible, though… 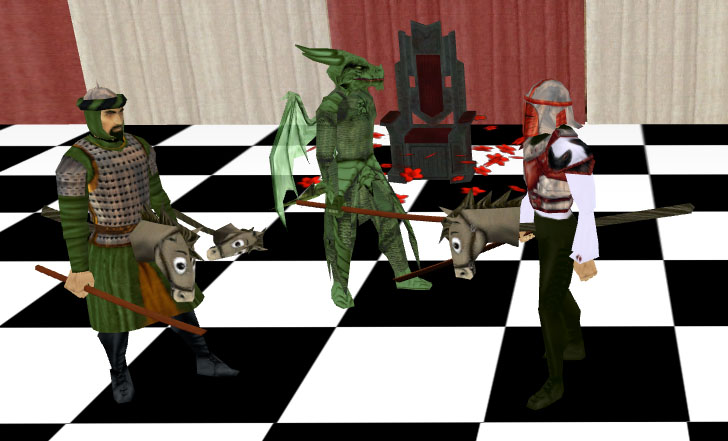 I see…
So, do you happen to know if it’s the case for the flying cows too?

Well, it looks similar to the cow creature model with EffectDisappearAppear, though you might need to tweak its orientation. If you want the summoning vfx with the three horns, have a look at the VFX constants in the Lexicon.