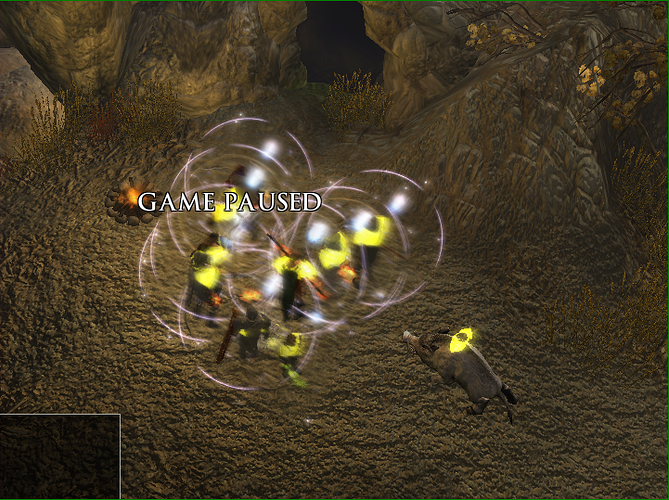 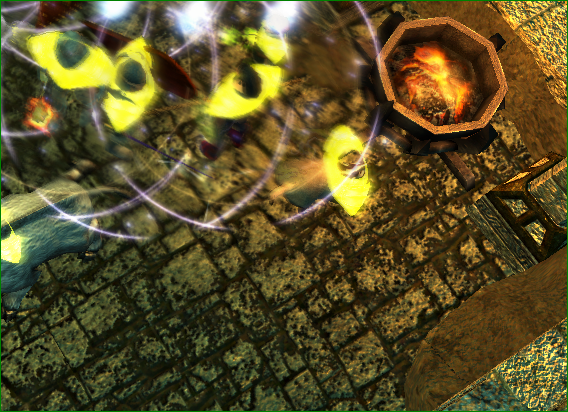 It is a little hard to make out the armor almost completely swallowed him or her. That’s the head in the middle.

A better angle to see the Mage Armor Simple Fix. Also some of the Less Obtrusive spell fixes. There is a little bit of tcho’s HD enlarged lettering for those like me whose farsighted like me and likes to play at 1600 x 900 in game.

My OC party with Noloch.PNG1152×517 873 KB
Also for those of us who know American Football or Canadian Football the Mage Armor looks like shoulder pads to me. The green disc for any new players is the spell Shield.I think it looks better than the original. This is also under the Simple Spell Fix. I love how the Mage Armor kind of floats on top of Noloch’s head.
Greenman6220 October 29, 2018, 12:41am #4

My newest and strangest screen shot. My newest character a Worg Ranger NG holding a shortsword. The Worg’s Name is Mada. 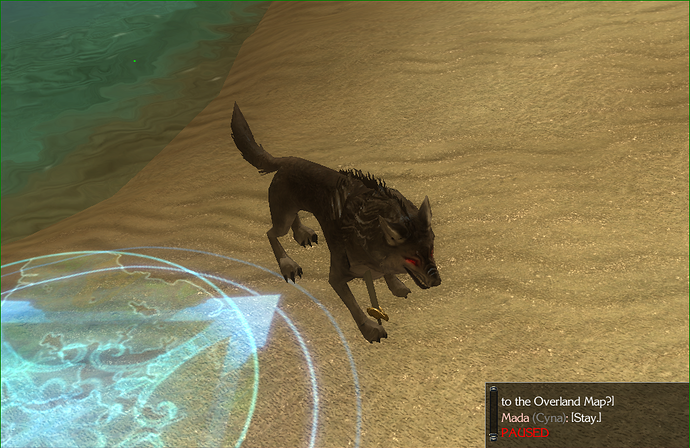 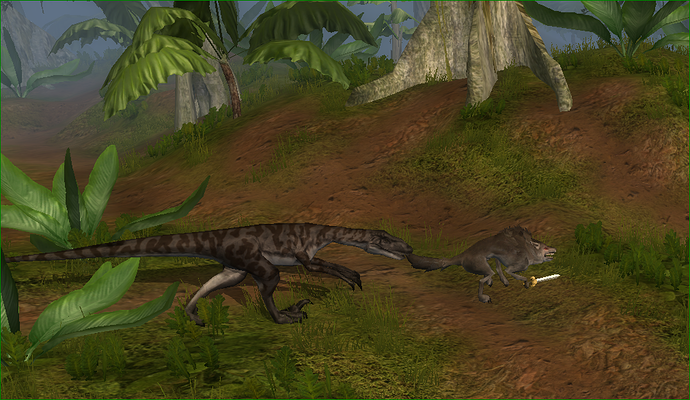 My familiar beetle with mage armor. 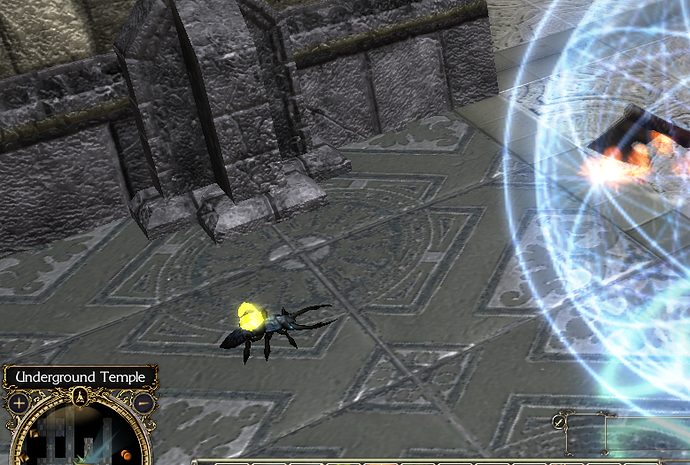