Getting timing right in a cutscene?

How would I go about this because it all goes wrong ?

What I want to do is make a cutscene that has no talking to begin with, uses just cameras and has only actions. So I’ve jumped the player into a trigger to fire it then put a delay on the conversation node ( line ) of 15 seconds, set a fade to black with the speed as 12 seconds to get to black and 3 seconds as black on the fail safe bit. This adds up to 15 which is the conversation line length according to the delay.

But it comes back after the fade to that line ( camera shot ) again ! Then the next lines are done using the same formula adding up to 12 each but they all overlap with really fast fades and finishing up coming back when they should be over and causing chaos with the next set of fades and animations.

So is there a way to have a camera view play a scene then fade to black and then go to the next scene without the game adding it up all wrong, does fade to black not count seconds properly or is the delay part wrong ?

The fade to blacks are on the same line as the actions should they be on a separate delayed line ?

Are you using the Gestalt cutscene system? It’s the only thing that made it even possible for me to attempt cutscenes and it simplifies a lot of this stuff.

When I’ve used fade to black, I’ve also had problems with the amount of seconds you tell the game it should take, and sometimes it can act a bit weirdly.

I’ve tried reading your post but I honestly have trouble understanding exactly what it is you’re doing. Maybe you could post your conversation/cutscene here and let us take a look at it?

But it comes back after the fade to that line ( camera shot ) again !

I don’t know exactly what you’re talking about here, (well, I kind of understand, but…) but as I said, if you’re willing to post the cutscene I could take a look at it. Or maybe show pictures? That would be clearer, I think

By the way, I’ve never used Gestalt cutscene system, but it seems like a handy tool. Maybe it would be easier to try that first, I don’t know.

QuenGalad… Thank you I will investigate this if all else fails but would rather work with the vanilla toolset if possible.

This goes on until some talking starts at the end of the conversation then the PC is jumped to another place having played no part in it and is not even visible as it’s all done with cameras.

The thing is that I’ve got fades finishing too early before the node is finished so instead of starting with a fresh scene it’s on the old one before going to the next scene. It seems that the timer for the delay on the lines and the fades are out of line. So the fading starts in the wrong place on the second line and starts too early which makes it even earlier on the next line etc. I can fiddle with the timing but with so many lines this is a massive amount of trial and error and game reloading.

I would consider doing it as a movie but have to include an option for two movies depending on PC gender and want to jump the PC straight after it, so it could be a big problem.

Thanks for clarifying Tsongo! I understand a lot better now. Yes, as stated in my previous post, I’ve noticed too that the amount of seconds set by the fade has always been wonky for me too, and in some scenes I’ve made it sometimes looked great but other times not. NWN2, I feel, has always had a bunch of really hard-to-cope-with timing problems. @Lance_Botelle is quite an expert when it comes to timing and delays, so it’s a shame he’s not around much anymore. I bet he could have helped you.

I also found a script, don’t know if I used it in the end, made by @kevL_s for my third module using a scripting system for a conversation with very specific actions. Don’t know if posting this here would help you though. He used a lot of code with “switch” which I’ve not worked with much.

Looking at his code now…Maybe you could use the function ActionPauseCutscene in a script, I don’t know.

Since I’m free from work today, maybe I could try and recreate the scene you described here in my toolset. I need to make lunch first though, but I’ll try it once I’ve eaten.

As I said, it would be easier if I just got your conversation file, and then I could modify it, even though I understand if you don’t want to share it (I’m pretty reluctant when it comes to these things too). I wouldn’t need your area, I could create a simple one with cameras and just look at what you had written in your conversation file…

angalf… I’m off work too at the moment because I’m a gardener and it’s raining ! Problem with my conversation file is there’s no conversation it’s just cameras and actions so it wouldn’t work without the area and I always use the toolset in module mode so have no individual files ( don’t start that debate again please, I’m quite happy ).

Anyway I’ve fiddled with it and stuck in a bit of a cheat, you are right the fade timing is definitely wrong and somebody didn’t know how long a second is when it was created !

What I did was stuck in a random npc that will never be seen and he owns the conversation lines with no talking in. I use Rogue Dao’s lip flappers to set the line duration as they go in the sound part and have different ( real ) seconds for duration so that’s now as it should be. Then I doubled the fade duration and added 2 and it matches the timing.

I also set the fail safe part of the fade as double but it seems to make no difference and is, I suspect, included in the fade time anyway as the screen never stays total black for that long. Perhaps going to the next the conversation line overrides it anyway so it’s irrelevant.

Quite why I have to add 2 is a mystery and makes working out some mathematical ratio of how you get a real second on a fade rather difficult !

So it works for you now? Otherwise I could take a look at it as I said.

It’s raining here too. I feel for you, buddy.

Ah, ok, then I understand. What I meant by you sending me the file was: I could have made my own cameras and just duplicated your tags and seen exactly how you had set up the actions, and then made my own area with those cameras and things, but I think I can make do with just your description of the situation. Don’t worry, I won’t start a debate

But if it works for you now then I guess I won’t need to do anything.

Thanks for the offers of help and I’m glad to know it’s not just me suffering from fade timing issues, but as usual I’m going to fiddle it through now. It’s not ideal but good enough. I ran an experiment and the lip flappers ( or any timed event in the sound section ) override everything and cancel the fade so if you want a fade to stop on an exact time it’ll do that. You could record nothing at all, just count seconds, as the lip flappers only go up to 12.

I don’t really mind the rain ( at the moment, but this could change fast if things are flooded ) it’s better than living in a desert which was what a lot of places around here in the UK were starting to look like in the summer ! As for the time off work part, it’s my turn now as I didn’t stop while the rest of the country was locked up so I’m lucky really.

Oh, sorry. I see now I misread what you said. I thought you had to go to work, but you said you’re “off work”. Stupid me.

I think the solution with using lip flappers (I always use them in my conversations) was quite clever. And if you’ve gotten this far, I don’t think my trying to help will make much difference.

The real problem seems to lie in the fade out thing…Maybe there’s a clever way to fix this with scripting, I don’t know. I think we would need someone like @kevL_s or @travus for this kind of thing. Travus is always really smart and inventive when it comes to these things. He’s great at thinking outside of the box, so to speak.

Edit: I think I will fiddle a bit with this anyway, since I’m a bit stuck with my own module at the moment.

Just gonna second what @QuenGalad said about the Gestalt system. I’ve been working with that for the last while and have found it to be pretty easy to understand. Decent tutorials available as well. Mind you, I’m on EE . Don’t know if it works as well on NWN2.

I think I’ve solved this for you Tsongo. It works well on my end now. I will send you a .mod file shortly. I did some scripting and I think it looks great now.

Here is the module file. Take a look at it in the toolset and you can see what I’ve done. I made a few scripts for this. You can export them all as an .erf file and import them into your module if you want.

Here is the link to the module file: 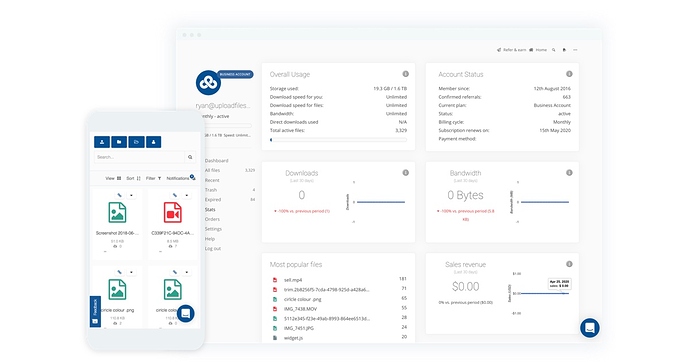 Download testingcutscene.mod for free from Uploadfiles.io instantly, no signup required and no popup ads

Edit: Forgot to tell: Just walk with your character to the side of the table and there’s a trigger there that will start the cutscene.

I hope to be back more regularly in the future … I have just moved house and need some time to settle in, so sorry I cannot be of more help at the moment.

Eventually, I hope to be back into finishing The Scroll 2 and around more. (I will still pop by now and then until back in full flow.

Until then, take care, Lance.

I have just moved house

I’ve made my share of nwn2 cutscenes but I havent used any 3rd party systems to help me make them. Just the tools that came in the box. Never had too much trouble with delays with a bit of trial and error.

Im not 100% sure I follow what you want to happen. Happy to help if I can.

In the meanwhile, here is a humorous distraction … 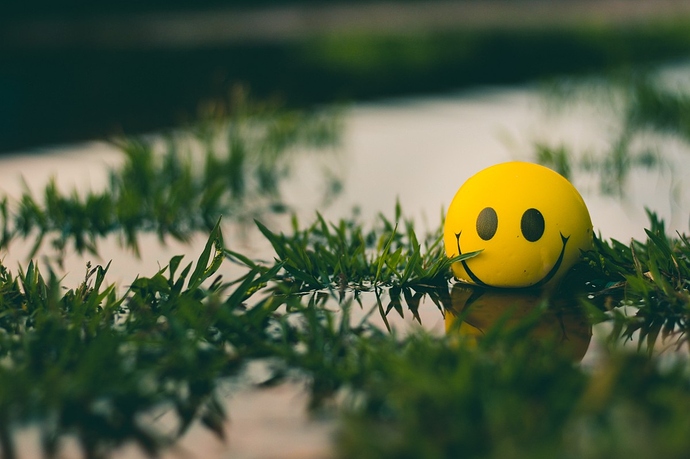 30 Programming Jokes That Will Make You Laugh

A list of jokes and memes relatable to all programmers

andgalf… You are an absolute star that is exactly what I want and it looks really good, I will strip out your scripts and put them into my module, many thanks !

They even have the bits you fill in just like the generic ones in the conversation thing, give yourself a pat on the back !