Having a problem with skinmeshing creature variants

Hey there, I’m trying to make up some new creature variants for vanilla as community resources before moving on to doing some creature overhauls later in the future, but I’m running into problems trying to get everything animating correctly in Blender 2.8+.

I used Neverblender to import the vanilla goblin model, and it imported correctly. The animations it currently has from the base game all moved correctly and everything. However, after converting the Empties to a armature so I could properly do some animation, I weighted and parented everything to the new armature, and now the imported animations have alignment issues and the model barely follows the armature most of the time.

Here is a picture of the problem. 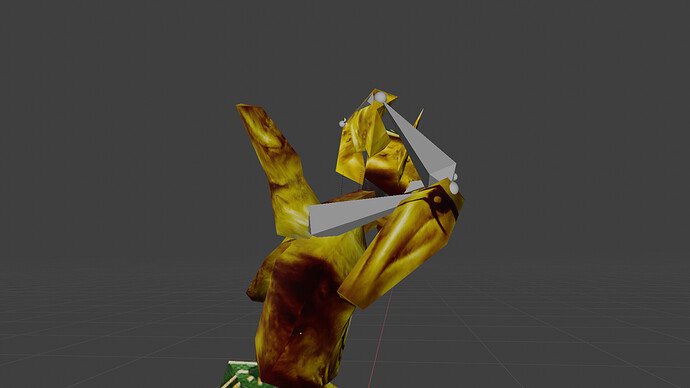