Help! My mod is suddenly in black/white!

Since updating to 1.79, one of my mods is suddenly in black/white.
Must be a scripting thing, since no other mods are in black/white and the stating area is in normal colour.
I may have old code left in there from NWshader, but surely its not the same code for Beamdogs shaders and besides the NWshader effect I use only happened at specific times , not permanently! 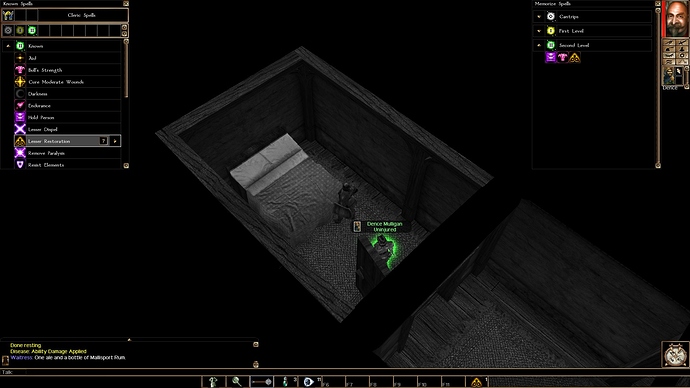 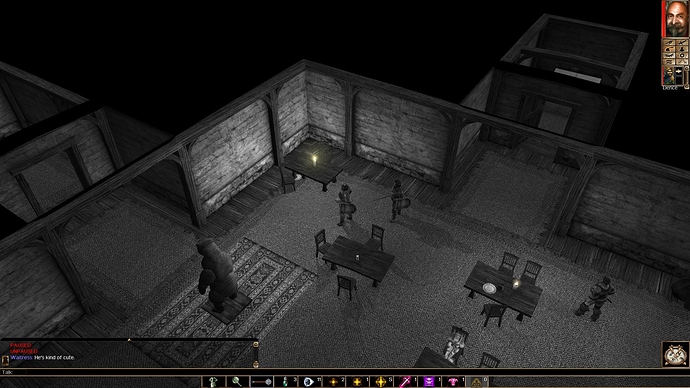 (The ironic thing is that I’ve made a request for a shader for NWN:EE to do just this for another mod I’m making…I used to use NWshader for this, but that was before NWN:EE)

Any help will be much appreciated.
/Pap

Nevermind, just solved it. I recently subscribed for “Arelith changes” which causes the black/white effect…as they warn on the workshop page… doh!

Removing that package solves it

When we are talking about black and white… is there any easy way to turn it on and off? I would like to use that effect sometimes when building modules…Thanks!

I’m looking for the same thing.

Maybe we can ask the people making Arelith. I think their solution is tied to fog-color, which can be set by SetFogColor, but I haven’t tried it.

Has anybody found a monochome-shader that can be controlled via scripting?
/Pap