I was looking for a new kind of fey creature I hadn’t used before for my upcoming module. There wasn’t a lot that I haven’t used before, but I found a naiad that I thought looked ok and could be useful:

Here comes the problem. When using the appearance effect on the character who was supposed to be a naiad, I found that the effect wasn’t enough to make it look good. The effect makes the creature very transparent, so I thought to add another effect through scripting. Problem is I have tried a lot of different ones from the VFX_DUR category and none has satisfied my needs, or it doesn’t seem to work or show up at all ingame. The scene with the naiad is at night in an outdoor area. Here is my script:

What I’m after is something along the line of 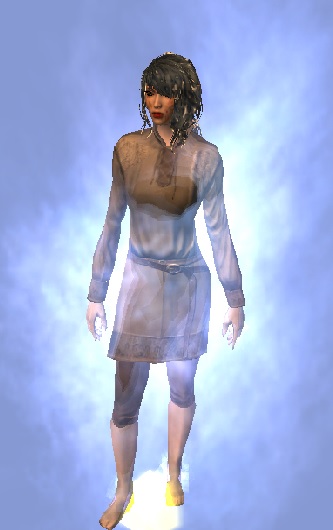 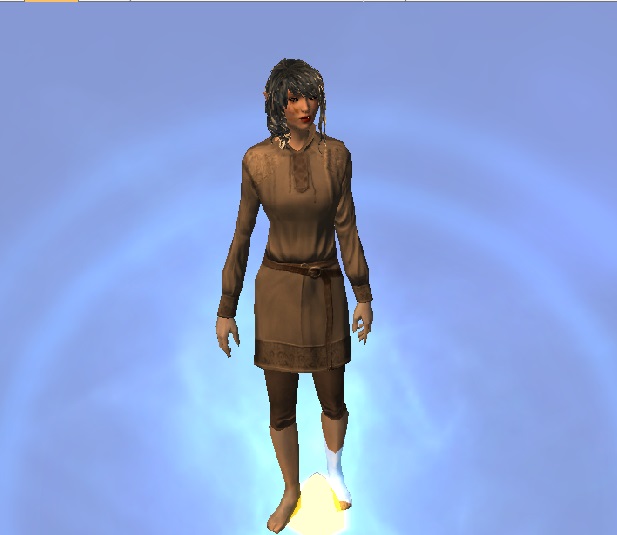 Both of these you can find under Appearance (Visual Effect) on the creature. But I’m already using the “naiade” in that slot, that’s why I tried with scripting, but I can’t find an effect that looks similar to these two under VFX_DUR on Globals in the Script Assist. Maybe you could use some other than DUR to get this to work, but that is beyond my knowledge.

If anyone can help it would be greatly appreciated.

OK. Nevermind then. I got help from Crom (and a bit from Morgoth) at the Discord forums.
Morgoth suggested using the Visual Effects Editor to get what I want instead of using scripts, and when I couldn’t understand how it worked I got help from Crom.