I can't complete the quest

What should I do in this case? Maybe there is a cheat that will forcefully complete this quest? 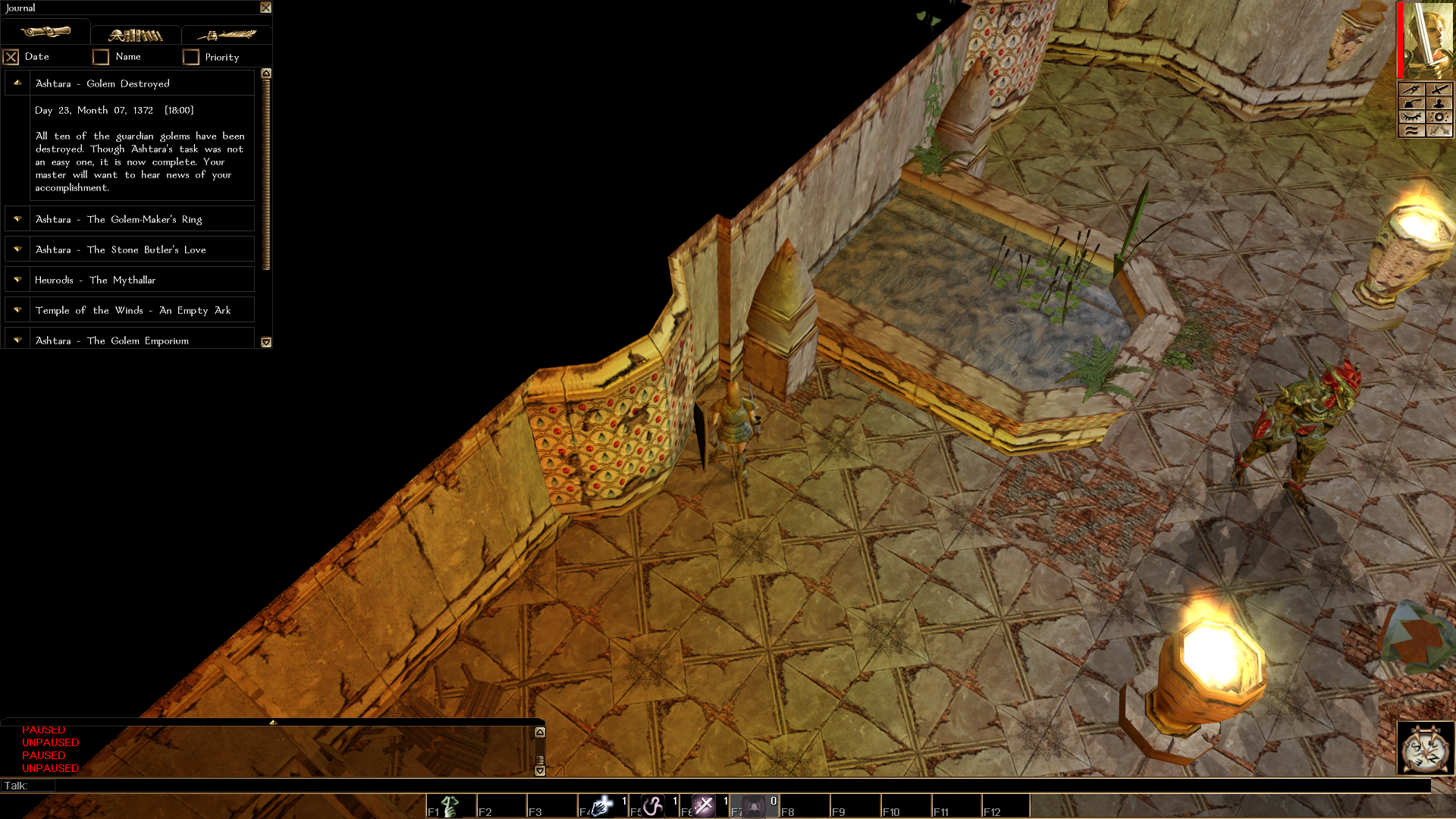 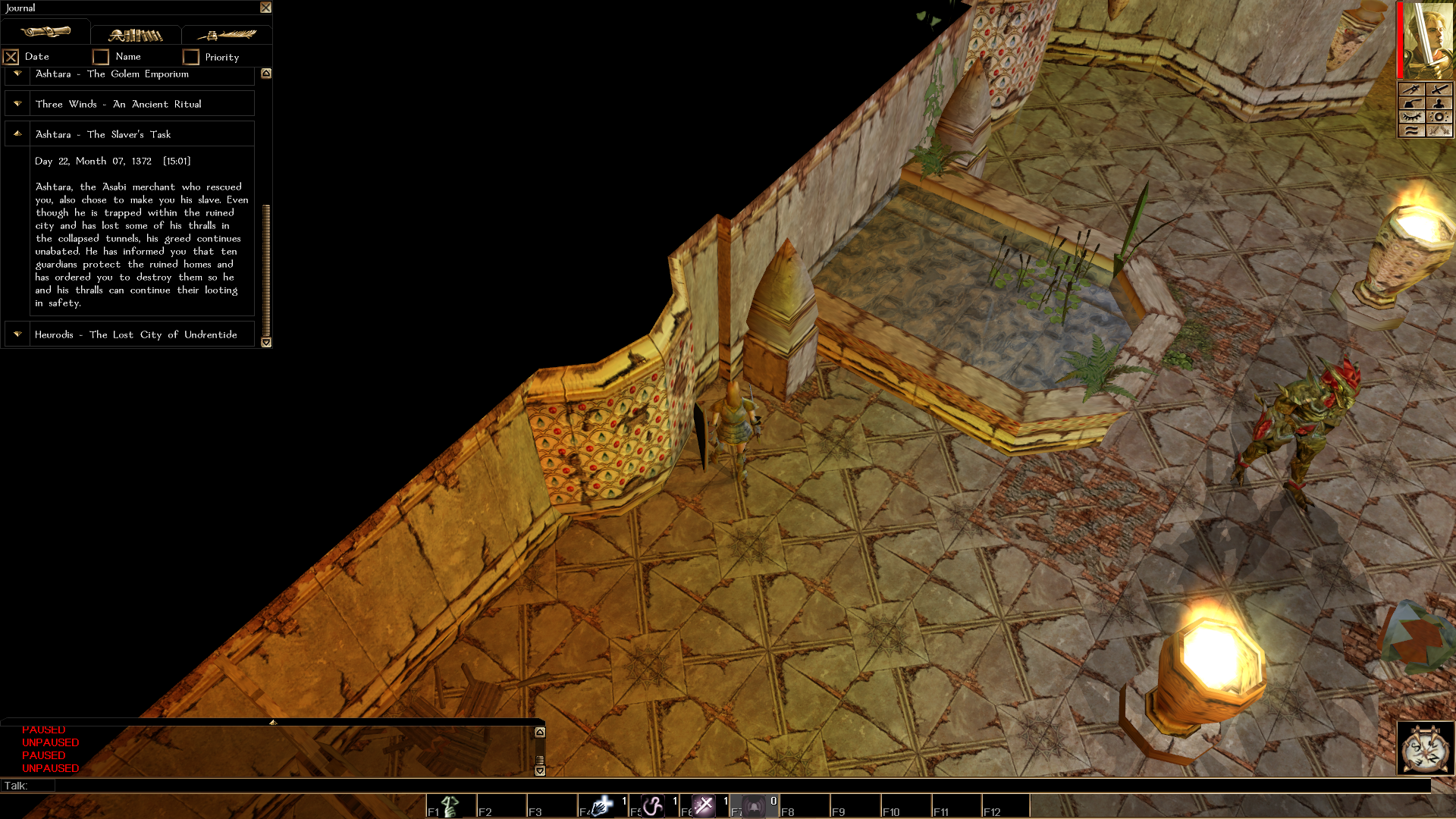 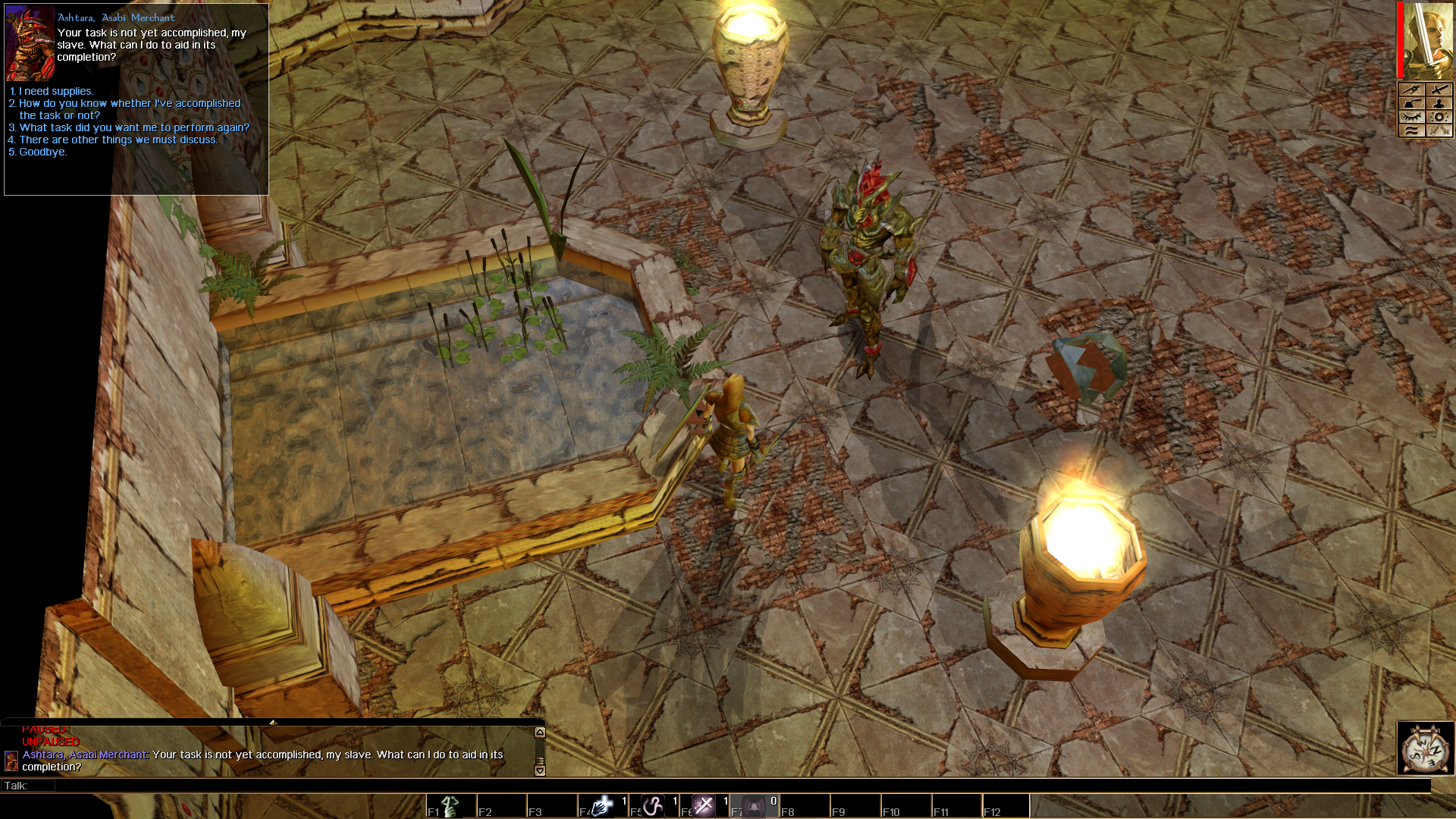 What does the quest giver reply if you ask him how he knows the task is not finished yet? Did the golems drop anything? Is it possible the journal entry was updated when you picked up an item from the last golem, but then you dropped it again or sold it or put it in a companion’s backpack? 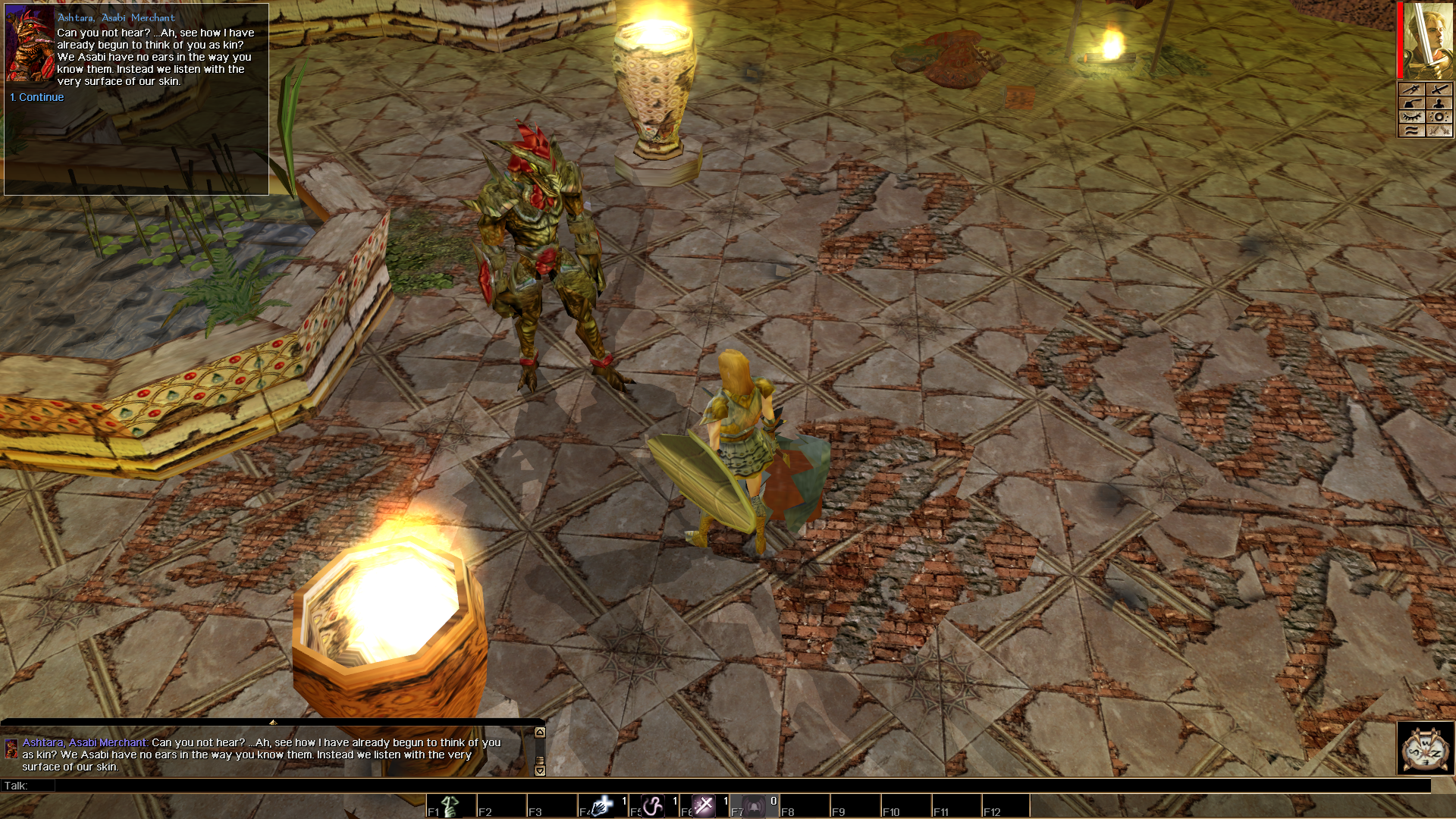 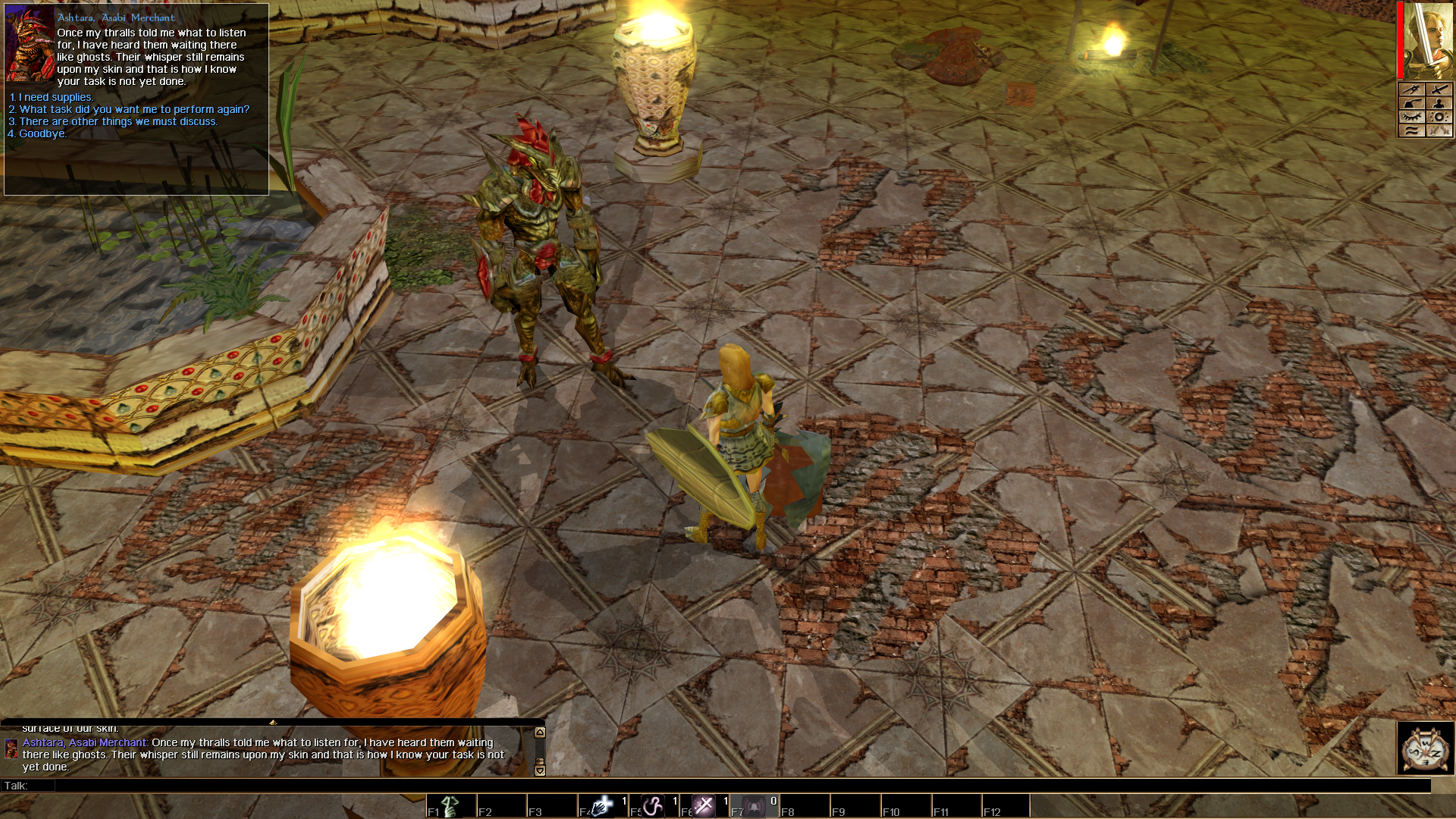 Golems did not give any items.

Then I have no idea why it’s not working. Sounds like a bug.

I would suggest to also ask on the NWN reddit forums, the discord channels and/or the Steam and GOG forums, if possible, to see whether anyone else played SoU recently and was able to complete the quest, or whether they ran into the same issue. My suspicion is that there aren’t a lot of players hanging out on these forums here, mostly custom creators, and the few veteran players like me probably haven’t played the official content in a long time. So you’re more likely to find other players of SoU elsewhere, I think.

But maybe someone here could help you with trying to fix this bug, if it actually is one? Perhaps someone experienced with the toolset could have a look at SoU?

From the scripting I can see, that the most probable reason is, that one of the golems still exists.The script checks the existance of the golems (V 1.69 Diamond).