I have a vision!

But seriously, I do - I have been working on my module Time of Atlantis https://neverwintervault.org/project/nwnee/module/gameworld/time-atlantis all by myself for a long time now. I had started it before EE. I sometimes take long breaks spanning a few months, but eventually I come back and do a bunch of work on it until other issues in my life demand more attention.

At this point, it is really taking shape but is also still a ways off before players can first begin to run around in it. When I come to that point, I will be looking for a dedicated server hosting service.

Right now, I have every newbie area and have mapped out areas between four of the major ones (Lyonshelm, The Shadowwood Enclave, Aquitania, and Drachenia) - all but a few of the origin cities are at least mapped out tileset wise. (There are 32 Origin points PCs can start out in/ have a home at).

The vision is : open world with role playing fun, and at least me as a very active DM. Ive also implemented custom loot, custom respawn, custom xp, and custom trap respawning. Ive got well over a hundred areas at last count, and theyre so many I feel counting them to inform readers of this post would be a time sink. I have all these areas and I still managed to create in depth NPC populations and some dungeon crawls for one of the Origin points already.

Im not really that concerned about when it gets out there. As a writer and an artist, I know rush jobs are bad work. But I’m putting this out there, for people who might be interested: If you want to do things like

And other stuff, let me know. I know I’m biased, but the world I’m making is really something else. The stuff that project Q gives me to work with is just wow pretty sometimes. Also, I spliced CCC Dinosaurs! in there because I have a sub-continent called Ozmia tha’ts basically the old Isle of Dread mod. Soon, I plan to put Elven Ciity and Elven Treetop City in there as well - because Elves are important. Lemme know if you want to be a part, even a small part of a NWN art/roleplay PW project. 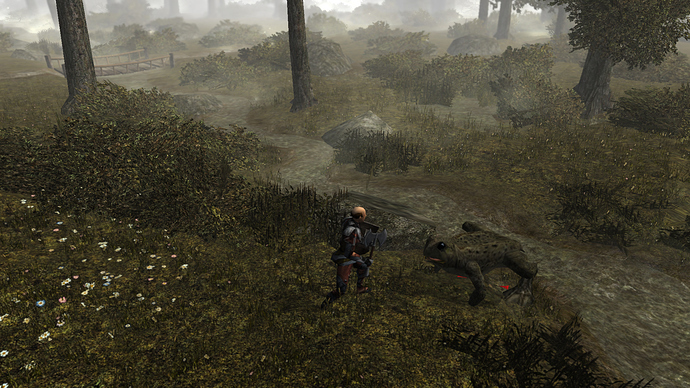 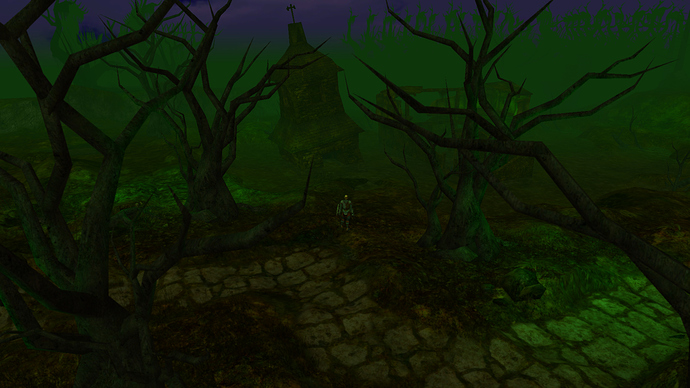 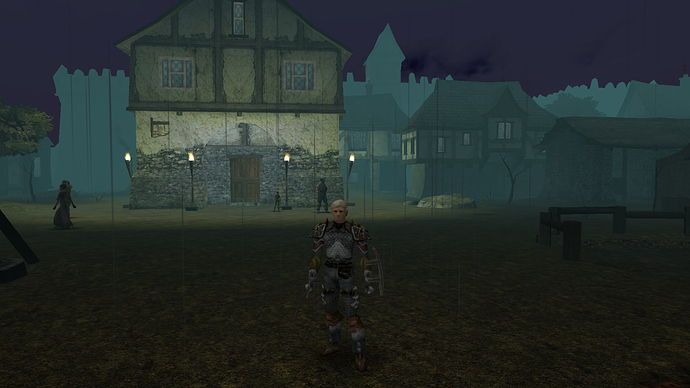