Seriously, anyone who is back working on these great modules, or working on new content or even just enjoying the game again, i love u, man! I hope more people catch the fire again because it’s such a rich thing to become invested in. Such endless possibilities!

So much love to u reading this and all my fellow NWN players. Cheers.

Honestly, while the game has many limitations and there’s a lot of frustration on the way, I have to say that I don’t know of any other tool that would let a random shmuck like me basically make her own video game. So there’s that.

And a lot of the stuff that people achieve in the toolset are seriously insane. Honestly. I don’t know how y’all do it. You people are pistachios.

Hey Quen, what modules have u made? Are you working with the new EE features? I really hope more people come back, because in my opinion the possibilities are really endless. I love this game and its players!

I don’t have the EE, unfortunately, so good old 1.69 for me (or whatever the number is, I forget

I’ve released The Tale of Fur and Frost, a short single-player adventure about hiking through a winter forest and helping druids, being all ranger-y and stuff.

I have a second project, which is actually older than the above, but larger and more ambitious (for me - probably laughably simple for many of the module-makers here

) and therefore still not ready. Working title is Diamonds and Daggers and that one, in turn, will be about being an employee of an Assassin’s Guild embroiled in a sinister plot. Being all stabby and stuff.

Recently I’ve also gotten inspired to make a murder mystery module, but that idea is probably more than I can chew (or, as we say in my country, “attacking the sun with a hoe”) because I’d like it to have three variants with three different culprits and to randomly select one at the start and stuff like that. Not to mention the mystery itself and the clues and stuff would also require a lot of work and thinking. So for now it’s only D&D.

that is awesome Quen. Believe it or not I had already downloaded your Tale of Fur and Frost module and planned on playing it! didn’t know it was your creation though.

Can’t wait to check it out along with your new projects which also sound very cool.

If I do Fur and Frost I will cover it on my YouTube channel for sure. I used to have an rpg channel with 2000+ subscribers but my new channel is slowly growing, hoping to hit that mark again someday.

but yeah, kudos on producing awesome modules and also keeping it d&d. i usually vrab a good module if it uses the d&d lore which i really like. cheers!

Well, I don’t know if it’s awesome, but I put a lot of heart into it. YT channel, omigosh…

You people are pistachios.

Green and too sweet?

if u put ur heart into it then it is awesome

can’t wait to check out more of these kewl modules. currently playing Beneath the Spine and enjoying myself quite a bit.

“Pistachios” is a gourmet way of saying “nuts.”

Personally, I keep meaning to play Black Thorn and then chickening out. 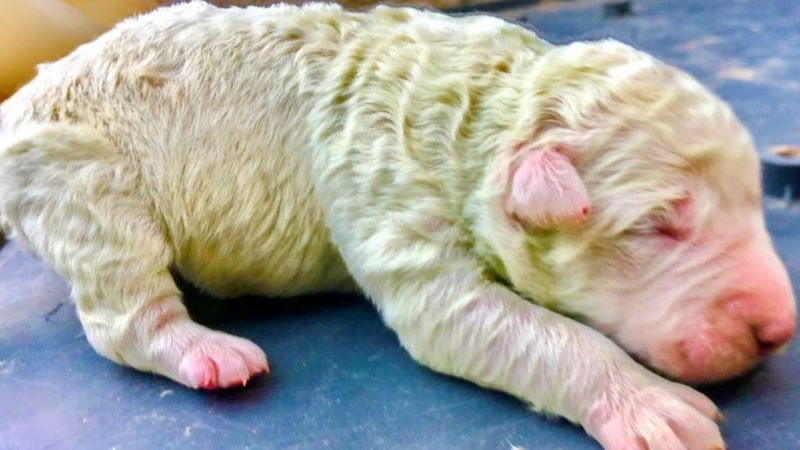 so I’ve finished a few and started more. finished so far on YouTube:

tortured hearts part 1
beneath the spine

lots of fun! if u just feel like watching and don’t feel like playing yourself, come join me. u can make fun of my poorly voiced roleplaying lol.