Just a link to discourse’s twitter page for anyone interested. Not that active in number of tweets - about one every week or so. This page appears to work when I am not logged in so (in theory at laest) should work for anybody. If you don’t have a twitter account can you post to let me know if it works (or not) for you.

The other link is to a fun thing that google is experimenting with called autodraw. This is an on-line paint program that works a little differently. It takes your shaky squiggles and suggests professional sketches as replacements. I’m assuming that it’s a work in progress as it didn’t suggest anything meaningful for my badly drawn wizard. But hey give it a try, it might work for you.

To better give you an idea of the way autodraw works here are three pics. The first is the (really) bad image I drew in about 30 seconds, using my PC’s mouse. 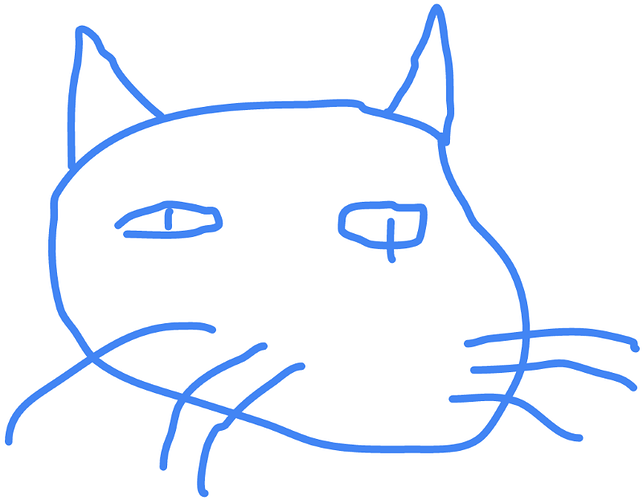 Autodraw made a number of suggestions for this. The best 2 were 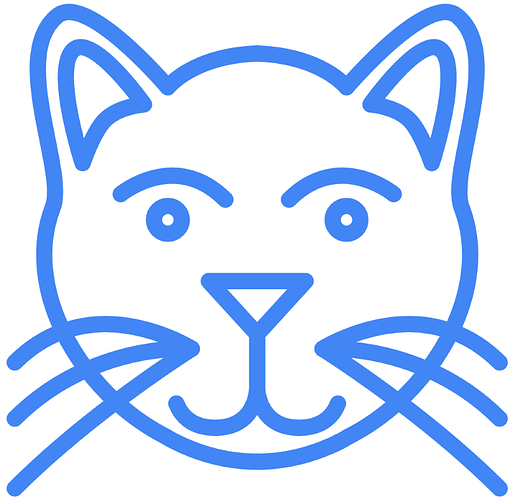 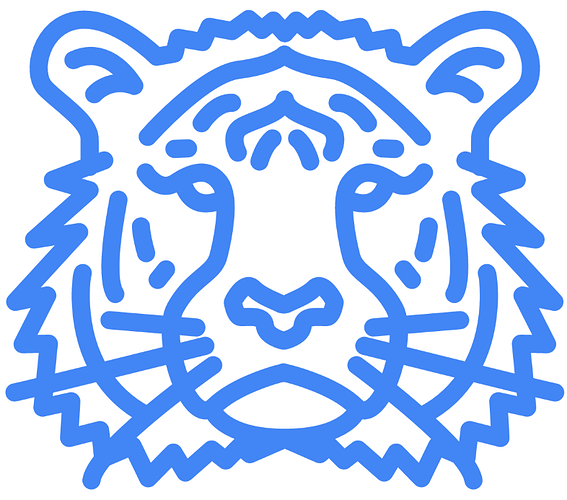 Here’s some more discourse links. The first is to a plug-in on the drupal discussion site that enables not only integration but also Single Sign On so that logging in to drupal also logs you in to the discourse forums on that site.

The next is to a thread on the discourse discussion sites about integrating discourse into a drupal site. Also on the same site is another relevant discussion. This one is about using discourse for a “commenting system”.

There is a guy(?) with the handle of Evil Trout. He is apparently something to do with discourse. He has a blog. One of the articles (and discussions) is to do with embedding discourse in static sites (includes some discussion on drupal).