Legends of Aria: A spiritual successor to Neverwinter Nights at last

It was about four years ago that I posted a link to a kickstarter for a game than known as Shards Online; though the name has changed along with the size and scope it is still the most promising spiritual successor to both Neverwinter Nights and Ultima Online we may ever have or need. The wait has been long but we are getting close to the end with the STEAM early access date having been confirmed this week for December 4th of this year. Legends of Aria will allow players to run their own community servers which will be entirely moddable meaning if you want to write your own ruleset complete with its own mechanics or you can as well build your own worlds. GM abilities similar to NwN are also included.
While community servers have been up and running since pretty close for most of the development moddability was restricted to editing scripts and the base map but now admins have the ability to start making their own though to making custom content like equipment/models/items hasn’t been implemented yet. Until recently unless you pledged $200 modding was restricted but the developer team has started taking applications to expand its community admin base. When the game is finished modding tools will be made available to everyone who purchases the game like Neverwinter Nights. Even better news is that a team is already working on a D&D ruleset based off the 5th edition and will release it to the entire community upon completion. Legends of Aria has the potential to be everything Neverwinter Nights was and more, if now was the time to get hyped this is it. A couple of links to check out

https://steamcommunity.com/sharedfiles/filedetails/?id=694714097
STEAM early access page; if you pledge now while the official servers are down for the time being you can still check out the community servers to see what people have been able to do. One of them already has a pretty active player base.


For those of you who cannot wait until modding tools the game is done you can apply to be an admin now and get a headstart on building your worlds. The toolset is an extension of UNITY, for those of you who have experience with NWN2’s toolset I am told the learning curve is similar to that.
Preview of the 5th edition ruleset. It’s the first in the series of videos and one of the developers has assured me recently that a new one will be released soon
1 Like
Satellite_Mind October 8, 2018, 9:46am #2

Addendum
The team who is responsible for creating the 5th edition ruleset is looking for additional programmers to help speed up the process. LoA’s script language is LUA so if you know something like C# or Java my understanding is that it would be pretty easy to pickup. Their email is palanai.server@gmail.com

Legends of Aria is going open beta this weekend before early access launch on STEAM. You can find out details in the link below: 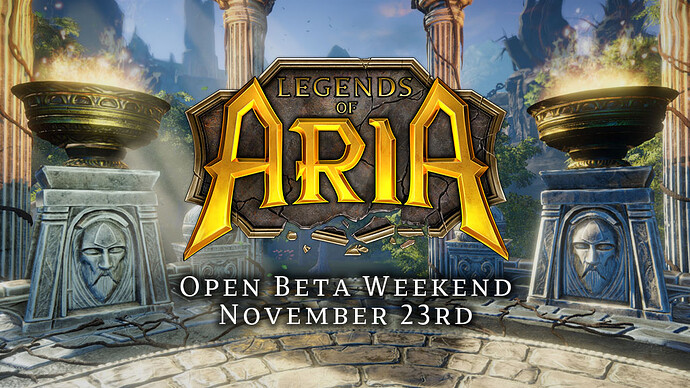 Join The Open Beta Weekend - Nov 23rd 5pm EST   We are happy to announce a special Thanksgiving weekend treat for all of our fans! Starting Nov 23rd at 5pm EST, Legends of Aria

A custom GUI has been confirmed for the 5th edition ruleset. Here is a very early preview 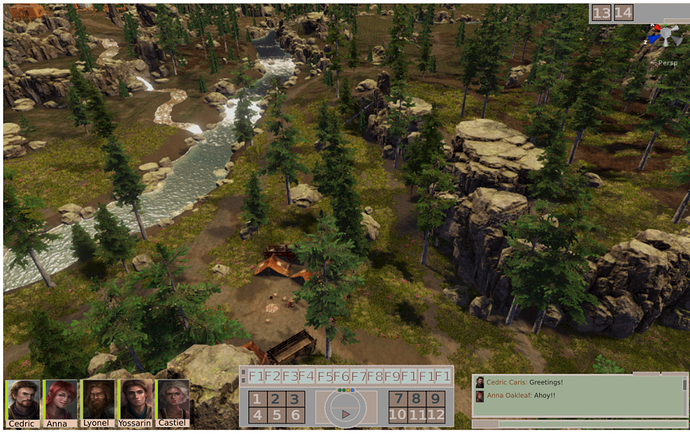