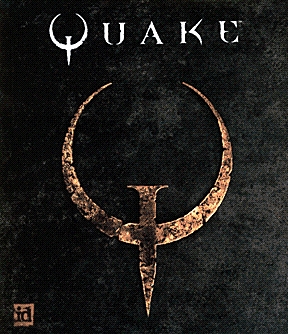 Looking for a Lovecraftian Horror soundtrack? Well look no further than the music from the original Quake game. Quake?!? you say? That adrenaline-pumping class first-person shooter?!? Yes, that’s right. When id Software asked Trent Reznor of Nine Inch Nails (NIN) to create a soundtrack, they told him about the heavy Lovecraft influence that Sandy Petersen (yes, THAT Sandy Petersen) infused into the game. Dutifully inspired, Trent created a haunting soundtrack guaranteed to send chills up your spine! However, John Romero’s original vision of a fantasy game ended up as the heart-pumping nailgun and grenade-launching shooter that didn’t match the final soundtrack. Consequently, id Software and many fans were disappointed with Trent’s work and ended using their favorite heavy metal albums as soundtracks instead.

But for Neverwinter Nights? A very nice set of 10 tracks for setting the right mood when delving a dungeon or discovering a secret man-was-not-meant-to-know.