Just when you thought it was safe to make in-game maps along comes a new version of Map Mats, 12 years after the original release and nearly 11 years after the service pack to it. At 636 placeables, 9 stand-alone tilesets and 1 Skybox it is more than double the size of the original + SP1. Of that 329 of the placeables and all 9 of the tilesets are new. More info on the project page and even more in the package. So get map making.

Yeah, this looks good, Tarot. Had a quick shot of your space tutorial and it worked fine ( after a couple of slight Mac issues ).

I could see this being used for interplanetary travel, maybe in a cutscene with an invisible PC and the camera closing quickly on the planet to give the impression of the space ship arriving? 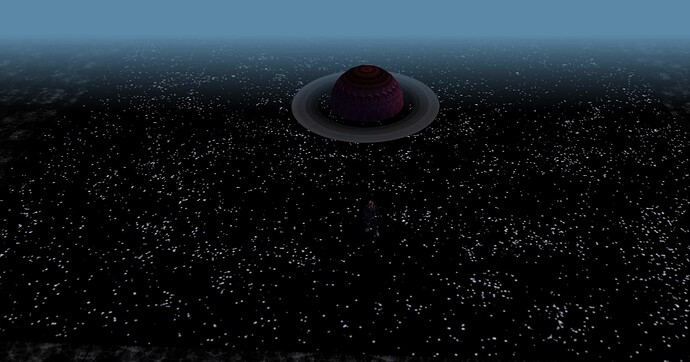 I have truly enjoyed many of your submissions…Thank you !

@Pstemarie, @Killmonger and @jimdad55 nice ideas but really this is intended for in-game maps both terrestrial and spacial. The problem is that the texture for the edge tiles used would need changing to avoid loss of immersion and it’s not that easy to avoid a repeating pattern in the stars if I were to make an extra tileset. Now if there is enough interest I would give it a go but with no guarantee of avoiding that problem.

@Killmonger I am pleased that my humble (if somewhat excessive in number) submissions please you. Thanks.

One final thing. I have 5 (at present) small things (4 prefabs and a new aid to making space maps) that I am probably going to make for MM2.