Neverwinter Nights2: Enhanced Edition will be released for PC via Steam on March 27 2020.

Developer Beamdog shared the news during a recent livestream. A summary of what was covered can be found on the studio’s official blog.

New features will include:

I’m trying very hard not to click on that source button as I suspect this is connected with today’s date but I’m not sure I’m succeeding… . . .

The 6th bullet point was a give a way

A little too realistic maybe…nah, not really.

Joke’s on you, I love that song.

You are a terrible human being and I approve of that, @Clangeddin.

It will ship with Path of Evil as an included campaign. Path of Evil 2 will be a DLC campaign, and it will look something like this preview: 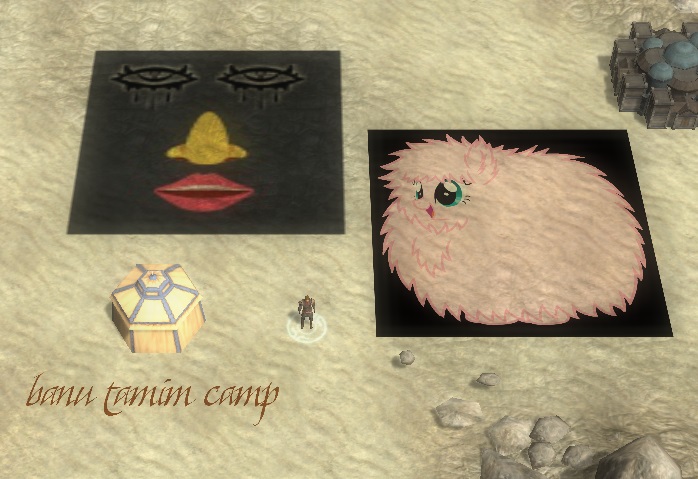 Even though this was a joke, they should do this. It’s not like they have any better ideas at the moment anyway. I would like to have the appearance wizard return and less crashes due to the limited memory capacity of a 32-bit app. I would gladly pay $30 for a NWN2: Enhanced Edition.

LOL. I didn’t notice the date. I was about to get mad about the hard level cap. Why not soft cap it and let players and modders decide?

If NWN2 EE was to happen I would want a full update including ALL of the character classes of 3.5e. Failing that at least unlock the hard coded parts of the system that hinder modders from doing so themselves. Fixing stuff like spellbooks, etc.

Developer Beamdog shared the news during a recent livestream.

There was so much wrong in that one sentence that I immediately knew that it was an April Fools post. There haven’t been any BD livestreams for months and BD have repeatedly said that someone else has the rights to NwN 2.