This is a new mod, everything it contains is listed. If you want both my old and new heads you will need to download both mods

The goal is to eventually replace my old mod entirely with new, better heads. For now though, the best option is to use both.

38 body meshes tweaked. Now I can finally get back to work on the heads. 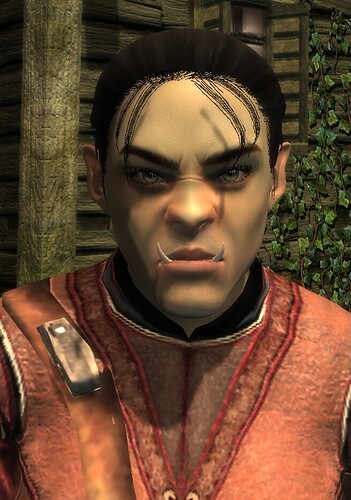 OrcFem656×934 152 KB
More or less have my base done, now to rig it properly for facial animations and create the other 5 heads

A faint musical chime alights upon the boughs, gently beckoning… 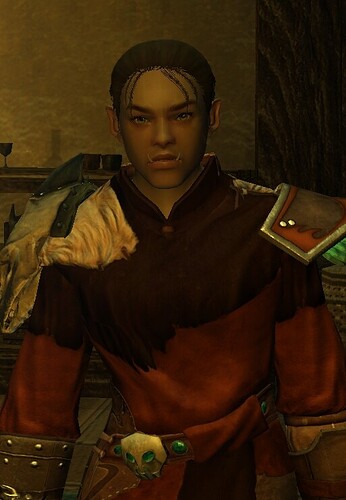 Head 2 done and dusted. Went for a more… quarter orc innocent look on this one

Don’t worry, I will be making more mean looking ones too. I just wanted a bit of variety for players to be able to tailor their character to the personality they come up with for it. Who wouldn’t make a nice half orc to shake up the stereotype 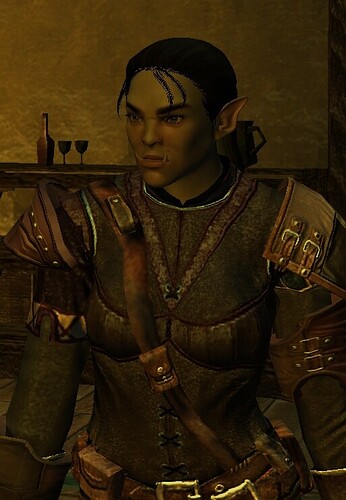 3rd head mostly done with modeling. I need to rerig it though as it’s rigging got broken again…

Not much done today, didn’t have the time.

Awesome work but can I make a bit of a suggestion when making heads if there are ones that look older than others could you make them of similar age and style ?

The reason for this is that as a builder and having watched one of my games being played on AhTravesty’s you tube channel it’s a bit weird to see really good looking young old ladies and having an Assimar head, used on a teenage human, that now had glowing eyes and a tattoo was really wrong… Just a thought.

I totally get what you mean. I did try that on my last mod, turned out the heads I thought looked older were not the same heads others did. Some, it’s easy to tell, others… not so much. The fidelity of the original models is atrocious.

It won’t be as much of an issue for the time being as I am focusing now on races and NPCs I didn’t cover last time. I do try to keep some parity between the originals and the new, age, attitude (if even discernable) etc. In the end though, I am hoping I will have covered all the PC and NPC heads in the game and builders will then be able to pick and choose their heads from the new models rather than the horrible vanilla ones. It won’t help with already released modules but as I said, not everyone interprets the original models the same way, some yes but not all. There is also the fact that people will install whatever head mods they like, many of which they rename to suit their tastes.

To that end, I do plan on making a number of new NPC heads of the N_xxx_Head variety so that module builders don’t have to rely solely on the PC heads when making their NPCs. This means a module will remain as it was built no matter the player head mods installed. They won’t be accessible via character creation and thus can’t be overridden by mods. That is down the road from here however.

When I briefly dabbled in building last I used to pick my NPC heads then use MDB cloner (MDBConfig is better now) and rename them to N_xxx_headxx to avoid exactly the issue you mentioned, at least for core NPCs. The great thing about that is you can even duplicate and rename their textures to add some distinctive details, moles, stubble, scars etc.

I had a strange problem when I cloned a head to an N version to stop people using it for their PC, hats and hat hair went wrong. 4760 sorted it out and might be able to explain how it happened, I’m clueless and leave this sort of thing to you guys. One attempt was enough, I value my sanity !

Here is a Shandra portrait for anyone using this portrait mod: 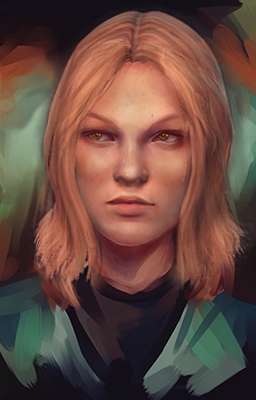 Very early WIP of Casavir. Taking a bit of a breather from the female half orcs so I can get something released a bit sooner. 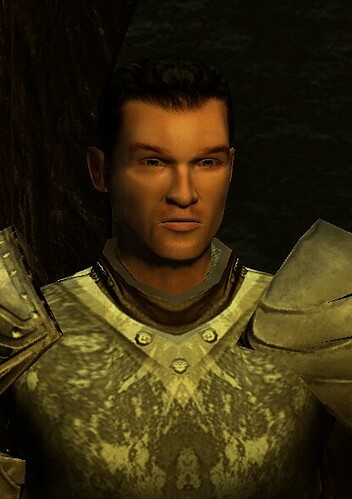 that will give the incitation to play an ugly orc !

Last update for today. Time to get some sleep. More or less done with the model now, just need to add the teeth, tongue, inner mouth and then rig for dialogue animations. 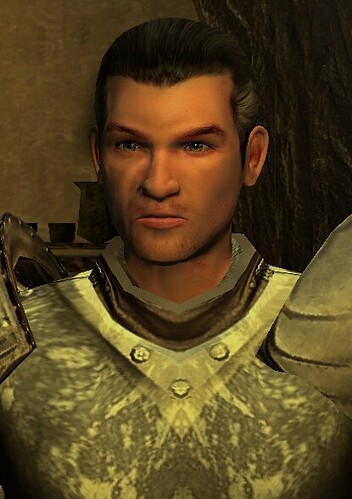 Final update, on to rigging now. 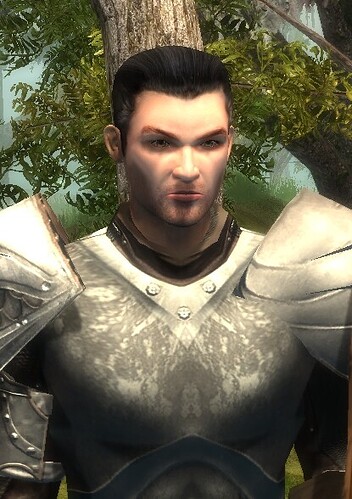 Casavir released both on the vault and the nexus, enjoy

Fixed and issue with the model and reuploaded. Jaw line was all wrong, now corrected. One of my tweaks must have broken it without me noticing. Much better now. 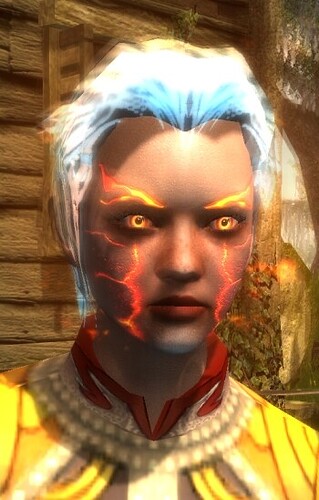