I’m away from my computer, so I can’t check it out right away.

On your wife’s computer, try using:

Maybe post a link to the save and I can try later.

Really, have your wife start the server with the save, log in with exact player name and CD key you used before. You should be able to choose the “server” version of your character. Next, export the character.

Thanks for the quick reply! It’s the original campaign.

That’s one of the saves with my character:

“Really, have your wife start the server with the save, log in with exact player name and CD key you used before. You should be able to choose the “server” version of your character. Next, export the character.”

I’ll try that tomorrow morning. It’s 1:22am over here

I only had a split second and was able to load the save. I saw “ZASSANDRA DO’RHEL” with Khelgar.

I’ll look deeper for another character when I get the chance.

Just making sure you checked in the “servervault” on your wife’s computer for your character’s bic file.

Hmmm. I’m not quite working it out…

I would have swore I used the SoZ Party Editor Menu to place PCs into a party and made a save with them in it.

Maybe make a new character, give it the same name and class, then try logging onto the server. If asked, chose the server’s version of the character.

I tried exactly that but no luck. I even recreated the character in every aspect except looks. The characters name is Fedukai D’Athuriel btw

Yes, I did check the “servervault” but it’s empty unfortunately. Both in the games directory and in the “my documents” directory.

Edit: I seem to have difficulties quoting you. I’ll figure it out, sorry

can you post a screenshot of the contents of the current save’s folder ?

your character’s data might be in playerlist.ifo (although not sure how to get it out to a .bic file)

Hi there! See below: 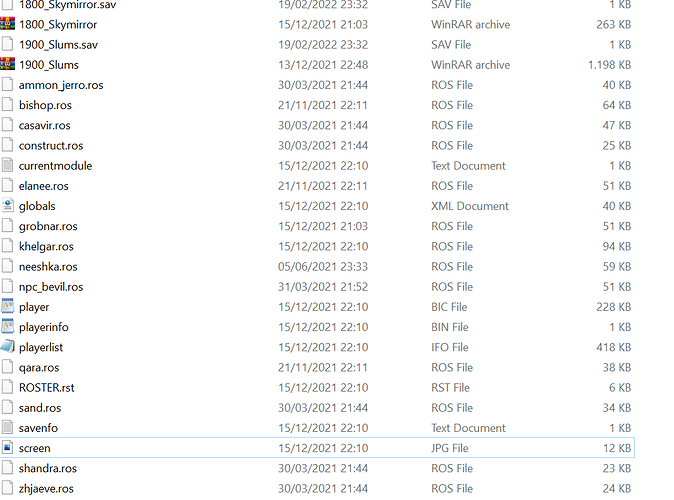 (Let me know if the link above doesn’t work.You don’t have to join dropbox. Just close the splashscreen and the download should be in the upper left of your browser.) 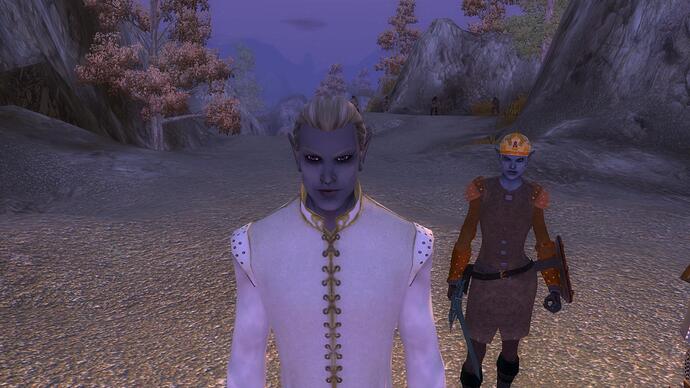 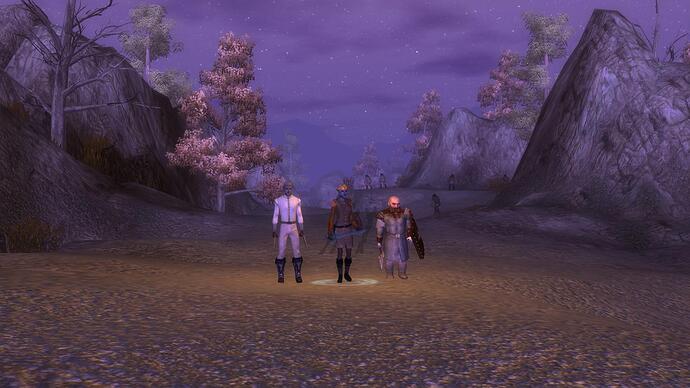 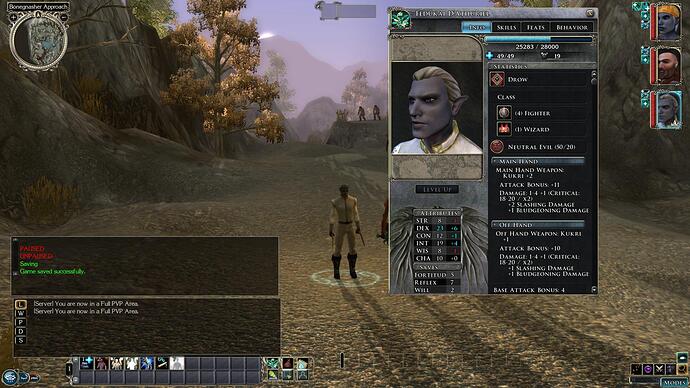 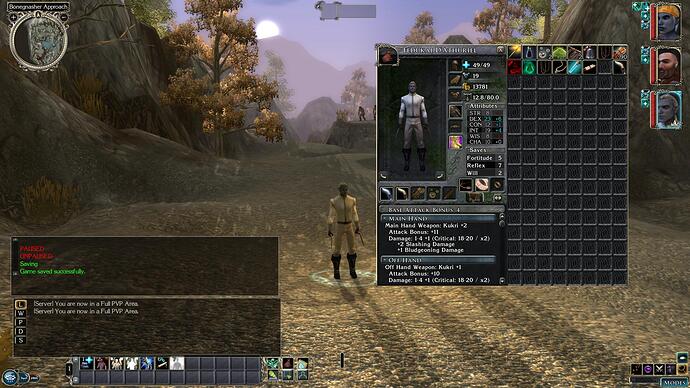 That’s amazing! Thank you! How did you manage that if I may ask?