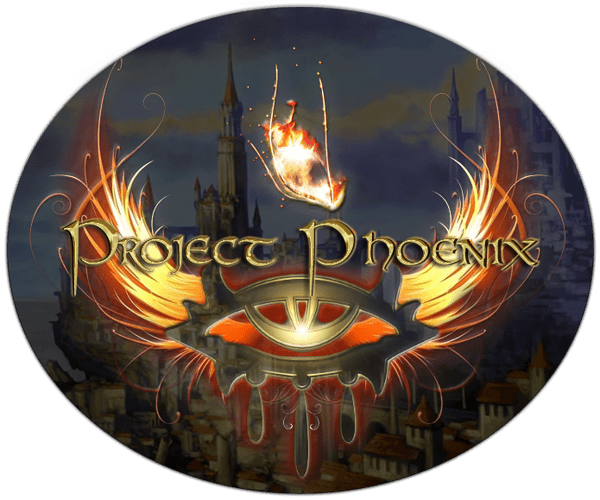 This, granted, a bit overdramatic title, is a working title for an upcoming PW - Project that is deeply in development.

It consists of the remains of the cormanthor.de project and team.
Though we have yet not much to talk about and show, some of the previous screenshots about what you can expect to come up.

As with cormanthor before we thrive for high quality and design that has not yet been seen before.
It is considered to be a Persistent roleplay world based in the Forgotten Realms setting.
This time however with a different approach.

This thread will be updated with new information and development process from time to time. So feel free to follow if you like and keep yourself updated!

Can I help?
Yes you can, it is not yet fully determined wether or not this is going to be german only, or international.
So it is hard to ask for people with no german understanding to join.
However if you do and want to be part, please step by and talk to us!

We’re allways looking for a helping hand or more!

Preview:
Some of the “old” Screenshot from the cormanthor project which will be fully recycled and reused but more to come with similar quality! 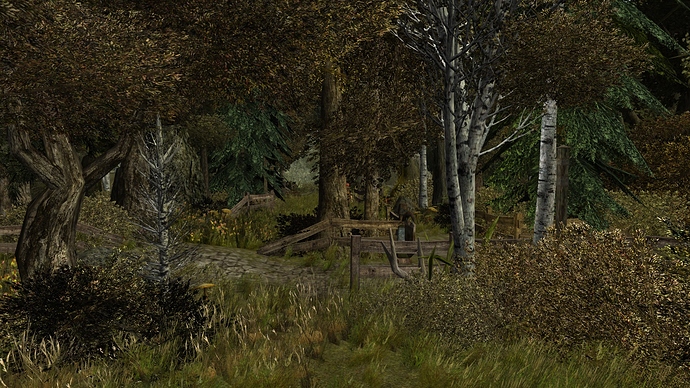 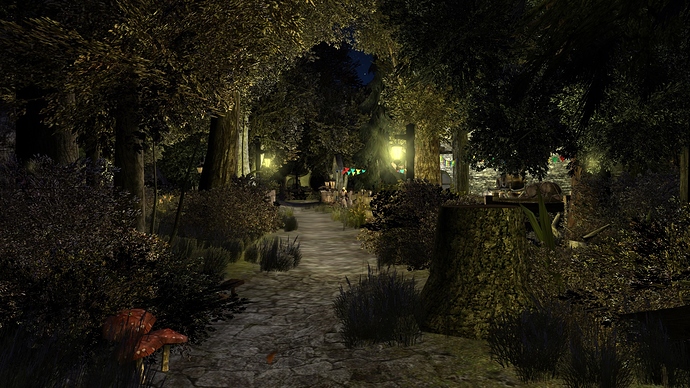 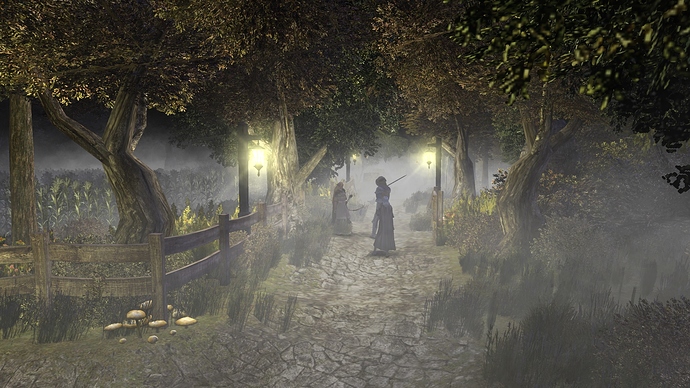 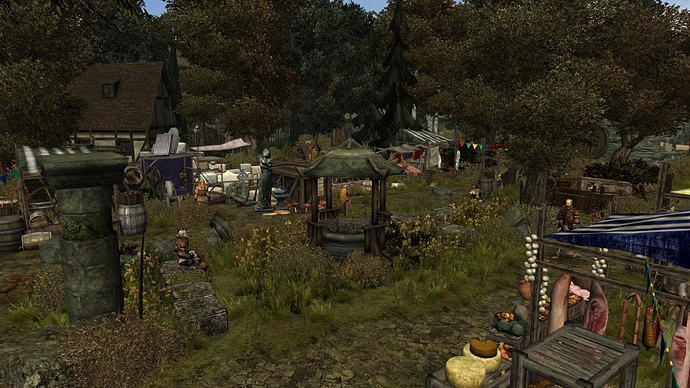 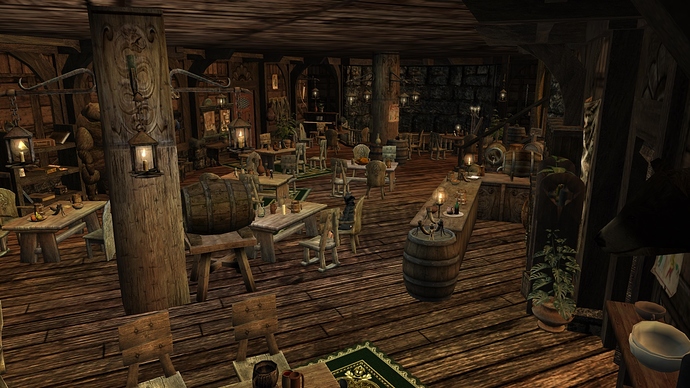 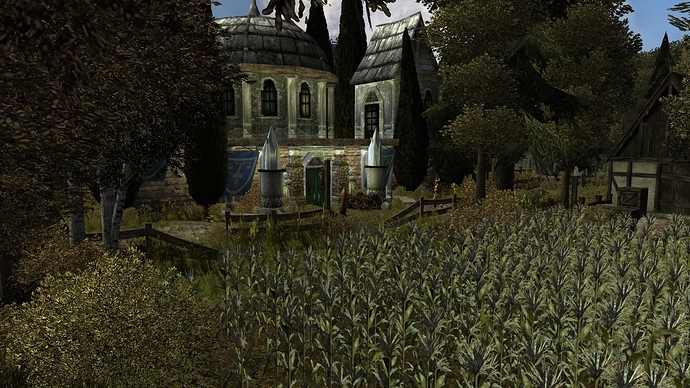 I don’t speak very good german, but I would like to just walk around those area’s they look great!

That is of course allways possible no matter what!
Feel free to do so once released.

edit:
Updated the old picture.
This one reveals a bit more!

Could you confirm whether or not this project still contains my work, Leaf, in spite of my explicit request that it be removed? I’d like to know what your decision on that matter was, in the end.

I’ll dryly note that a statement of this sort is very much in the spirit of a promotional thread, as it is a matter of advertising project features as well as of giving thanks and credit to contributors, should you have chosen to keep my work despite my request to the contrary. Publicly respecting coworkers and contributors, including former ones, is very much a benevolent and beneficial PR activity that can only ever reflect positively upon the person who performs the gesture, after all. 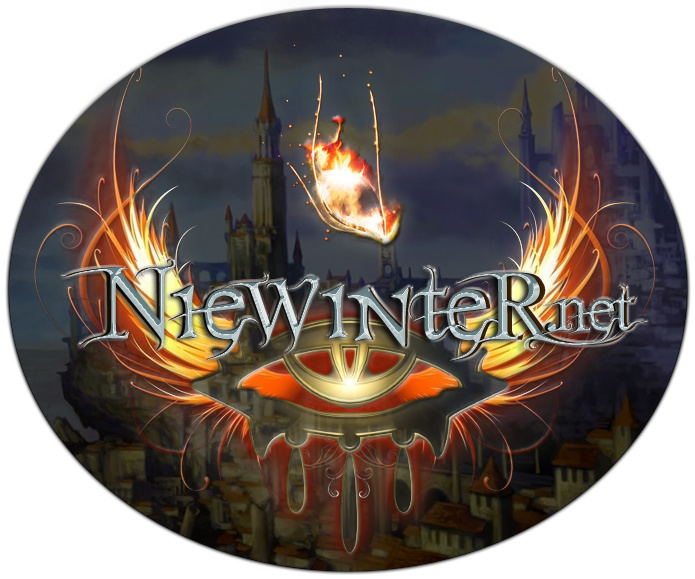 It has been a while since we were able to talk about this Project.

We planned and thought things through and are now deeply in development.
Though we’re not ready yet to show any significant progress, I want to talk about the general direction and what the project is actually about.

Now after we closed Cormanthor for various reasons, we analyzied the scenery and what went wrong, where we head into false directions and what we could change.
We also reevaluated the situation, the playerbase and our aimed audience.

We came to the conclusion that the old playerbase of hardcore roleplayers, who don’t look for anything else, is very thin. Stuff shifted and actually people want to play their characters, use their weapons and spells.

We heard that, we learned and we will provide that.

Phoenix was meant metaphorical. We had to burn everything to ashed, to renew the project.

We are going a different approach now, yet it still remains a roleplay centric environment.

So what does change: