Hi guys,
In my previous post (How can I replace NWN Armours for other models? I want to "re" learn :)) I asked for guidance to start replacing clothing and armors.

Things are coming back and I was able to do some interesting things quite fast.

[Proleric], [Wall3t] and [BlackRider] helped with some advice to start, long story short, I made a concept test and is working, but not as I wanted. I’m making a mistake here and I need help:

Using userpatch.ini I set Eurgiga’s armors are robes, I tested that it was working and then I started the following process. 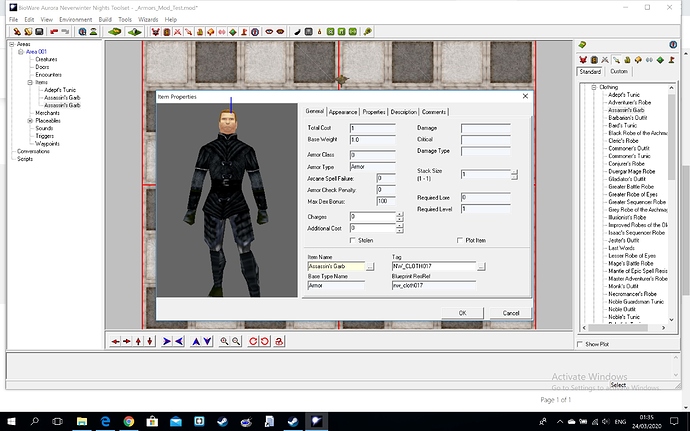 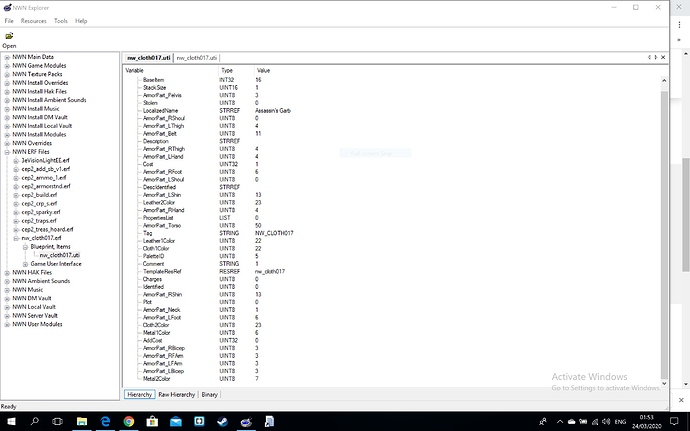 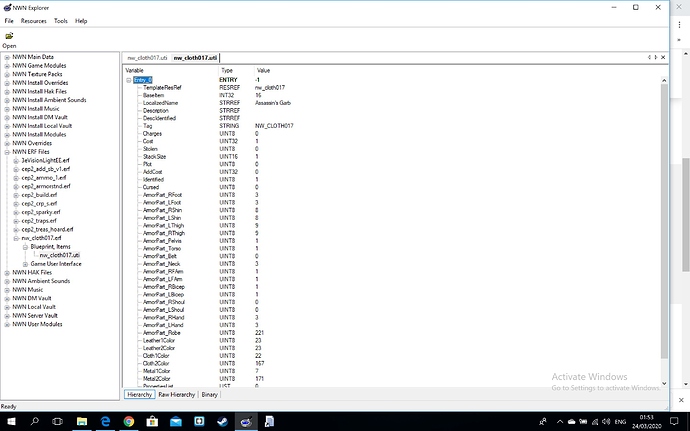 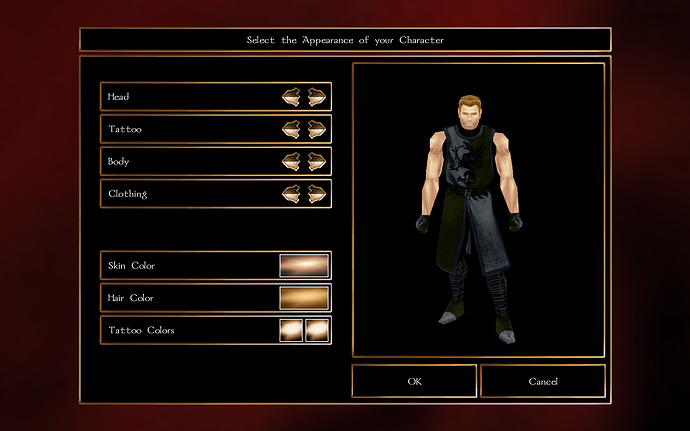 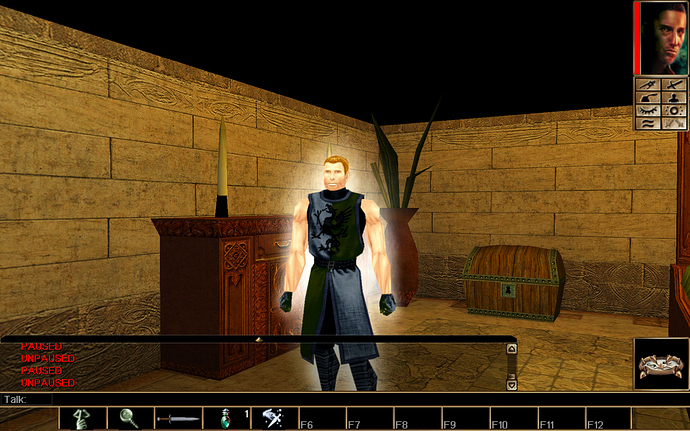 As you can see, it is working, but that is not the cloth I created, is calling another robe, and the pallet is not the same either, in the inventory is still assassin’s garb, but it does not look like in the toolset.

I suspect that the root of the problem is the robe parts 2da.

If you haven’t given the OC a custom version of that file, it will use the default robe 221.

I made it!
I discovered the problem.
Because I’m using userpatch.ini , the Patch folder has priority over the override folder, thus, files from project quality clothes were taking priority in the load order.

Y merged the 2da files and created a new hack, that I loaded las with the new robe 2da and new nw_cloth017 and now is overwriting OC. 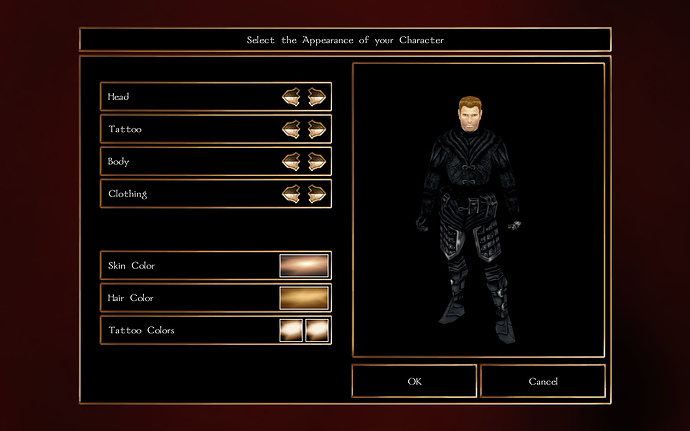 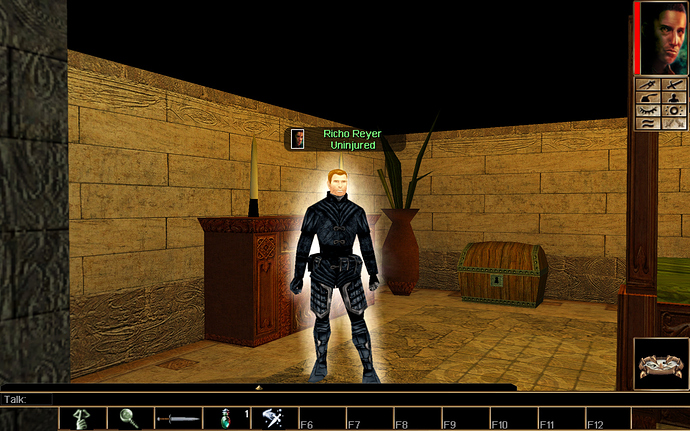