Request:
Can anybody change (or has it already been done?) the VFX_DUR_STONEHOLD
so that it looks like Ice instead of stone? (I have no idea if that is difficult), either as a new VFX or simply replacing stone.

Too bad you withdrew the post Shadooow, I’m sure it was wise and enlightening! 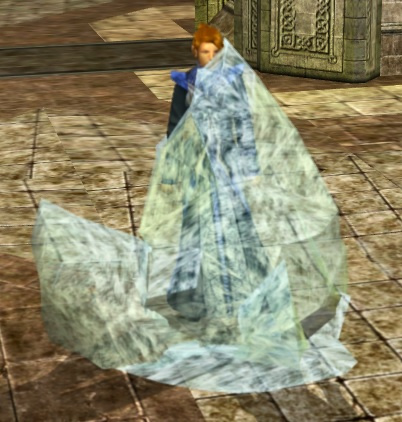 Oddly enough, the exported decompiled model was crashing the game - including after importing into gmax/Blender and exporting again, without edits. NwnMdlComp complained about absence of endnode, endmodelgeom, and endmodel lines, as well as several objects having parent NULL.

CleanModels didn’t like the model either. I’ve stripped a bunch of stuff (emitters, mostly) out, and it seems to work again - if sans the flashy light effect.

I’d like to know what is going wrong there and why.

The original works. Why wouldn’t the extracted version?

Thanks for your effort TheBarbarian!