I am working on this project, where the “purpose” is to build a city. Within the limits imposed by the toolset and the programmable.
There is this large very flat area and an underground, both colonizable.
The aim of the player is to make some money around by rummaging in rubbish, until he is able to build buildings.
Obviously we start from the classic resource collectors: woodcutters, miners and hunters.
From that moment on, the player can devote himself to an almost boring wait for income, to think about where and how to build the other buildings.
Meanwhile, the surrounding world will be populated with threats.
Having monster hunters in your village will also be essential, alone it would be impossible to cover the whole area.
City guards and watchtowers will also be key.
I still remember when during the tests some undead entered by eluding the towers somewhere, and began to kill the population which then rose again as undead.
A great slaughterhouse, because on the other side of the village a horde of Wyverns was breaking through the gates.
I didn’t have enough guards, I had relied too much on the towers.
But the real defeat came when no one in the village had a way to damage the trolls that had followed the attack with fire or acid.
I put some screenshots, when I feel that the project is ready I will publish it. 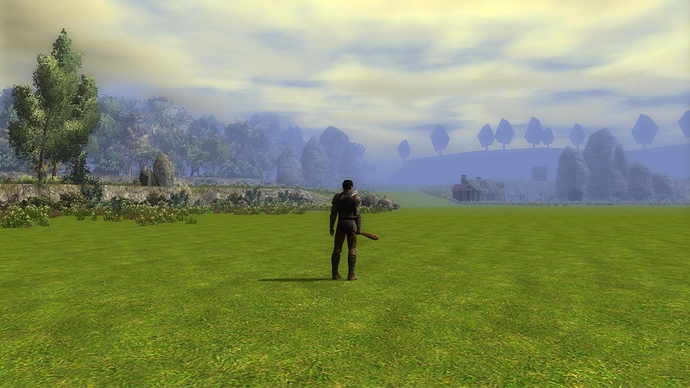 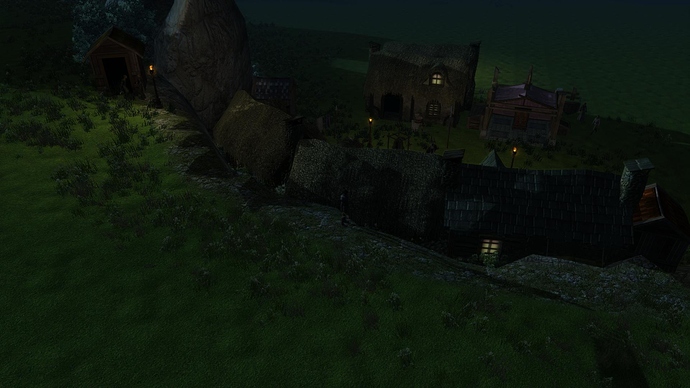 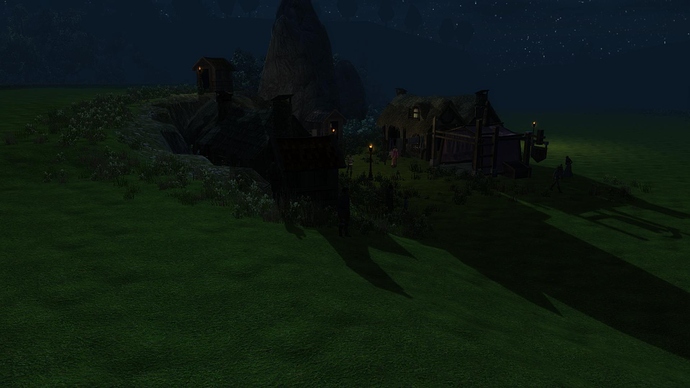 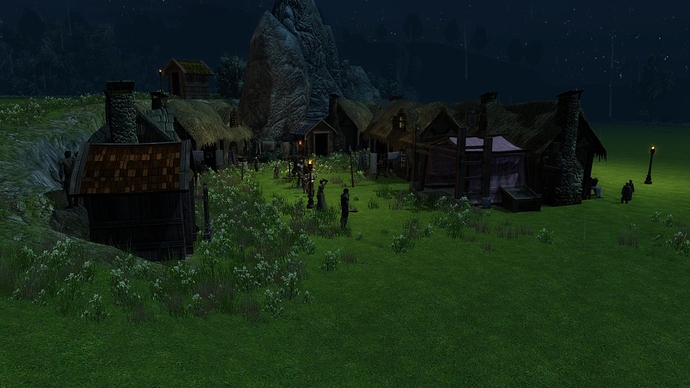 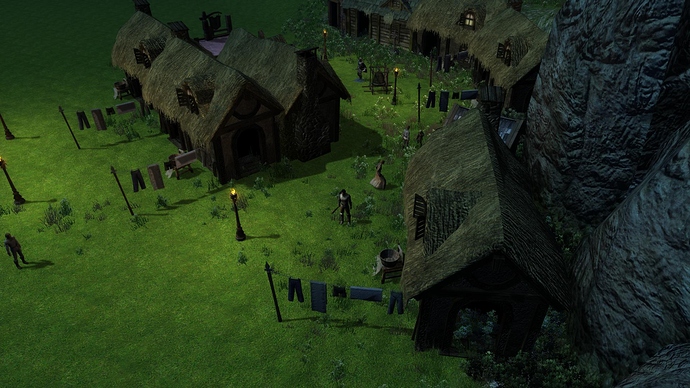 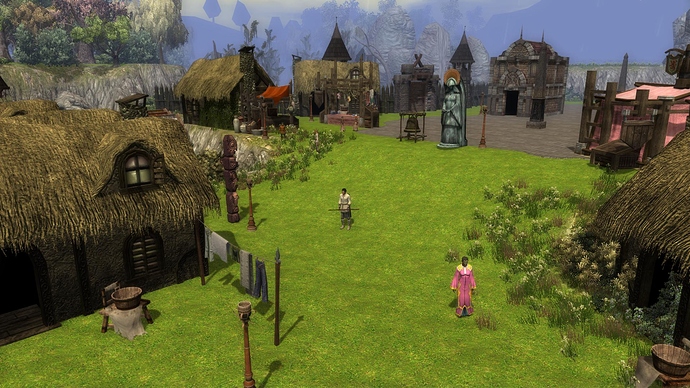 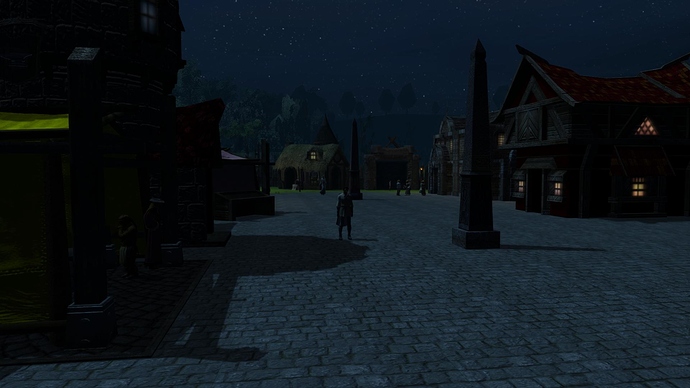 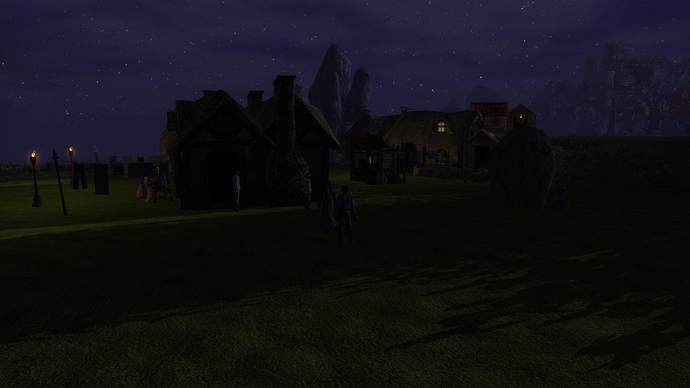 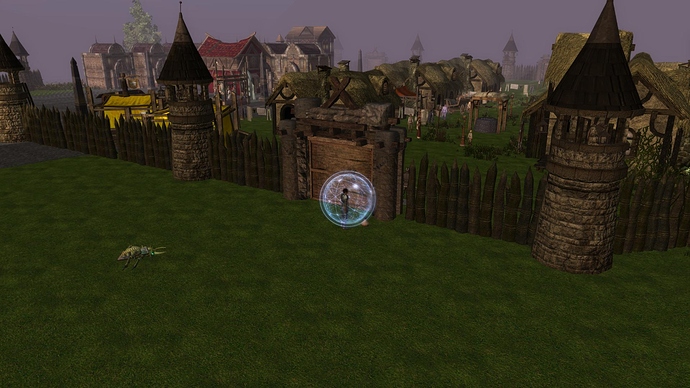 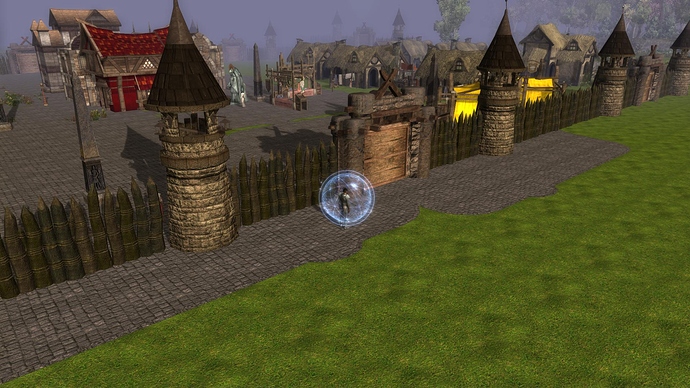 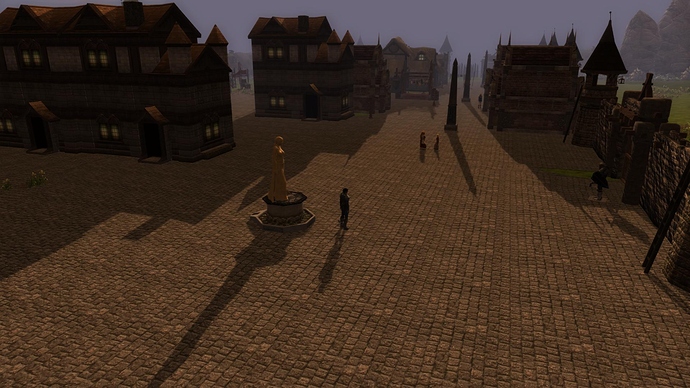 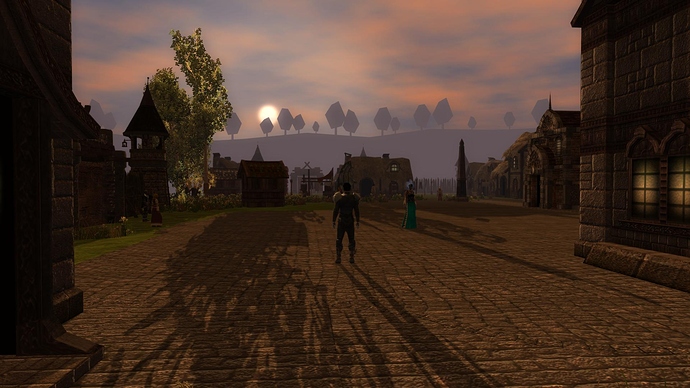 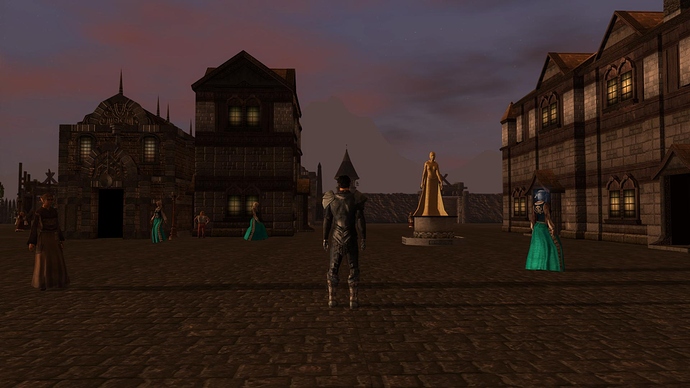 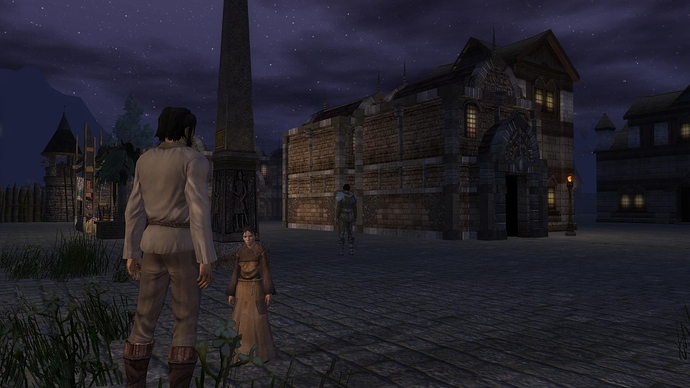 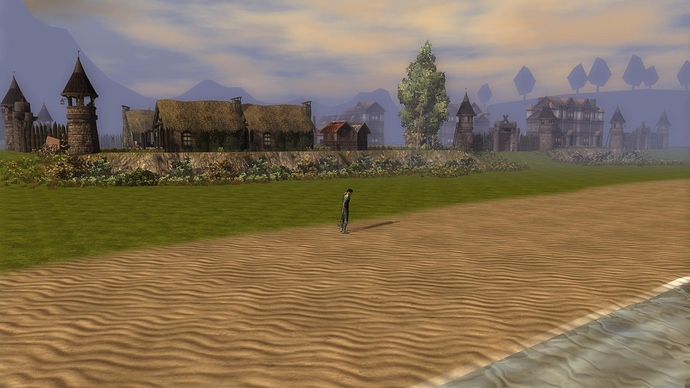 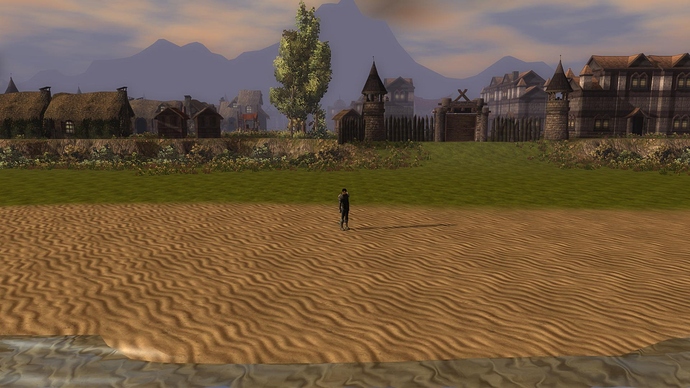 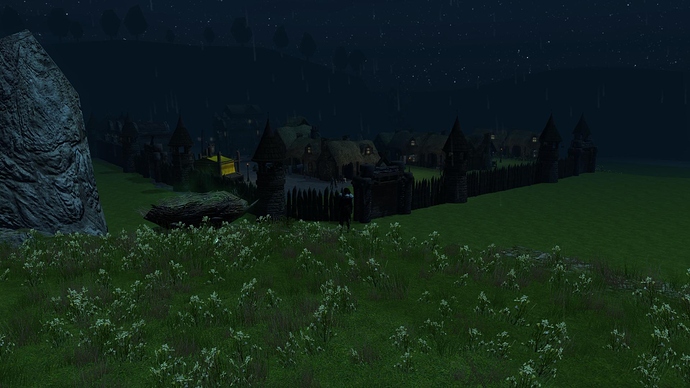 This project has a lot of potential, but I admit I don’t know how to exploit it.
The game is boring and interesting at the same time.
That is, after giving life to your city, you just watch what happens.
It doesn’t matter your equipment, if you have prepared things well, your city can handle any threat on its own.
I should think of a quest system.
In addition to your city’s inhabitants and hostile creatures, there are neutral creatures that live outside the walls.
Creatures has no dialogue except to access stores.
I should, in fact, also invent quests, but I am not very good at it. 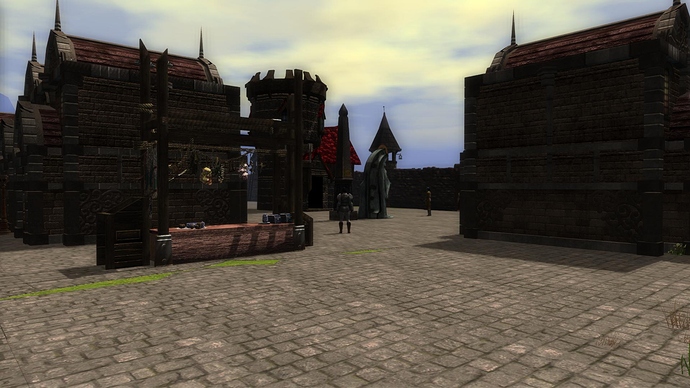 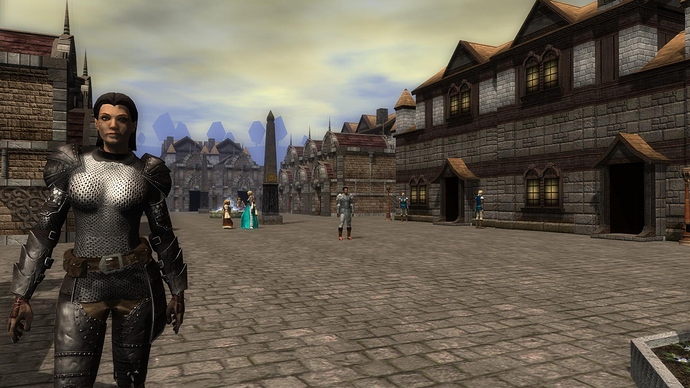 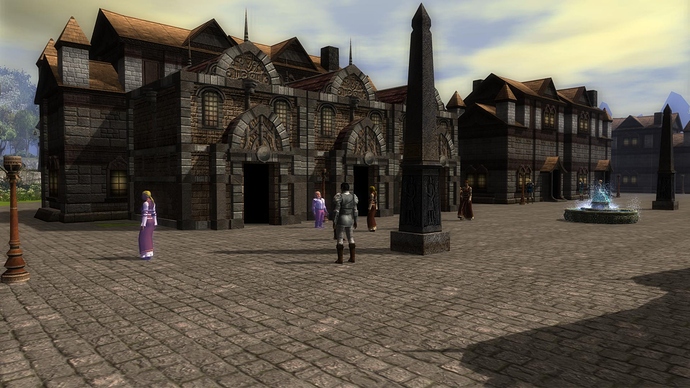 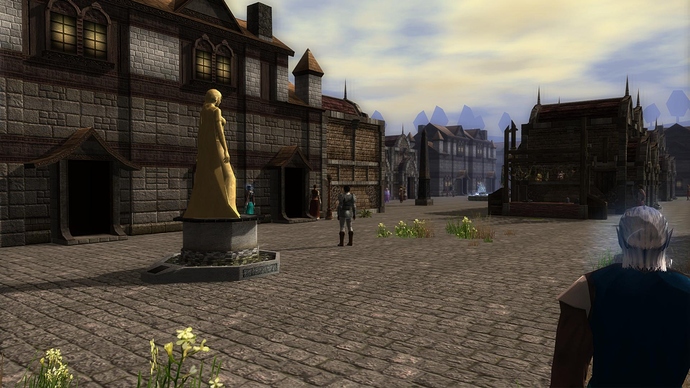 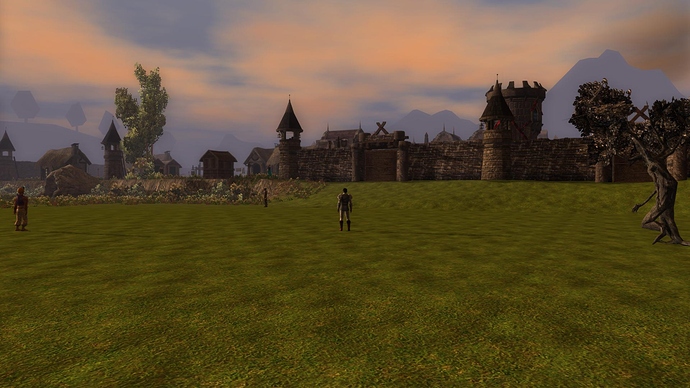 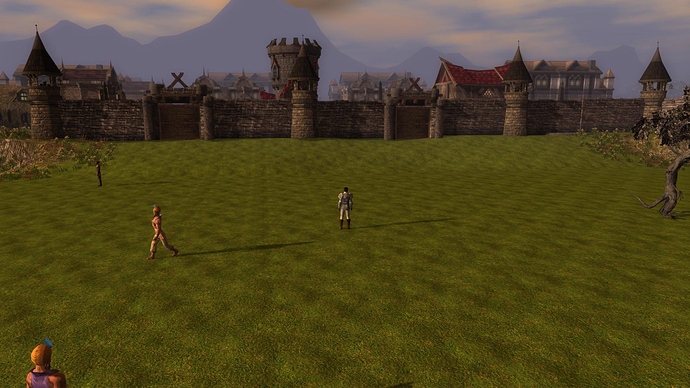 your city can handle any threat on its own.

I actually like that … i’m a fan of the “PC doesn’t have to do anything if he/she doesn’t want to” approach to RPG.

but … ya … can’t just [twiddle thumbs] all day i guess. Maybe have a chance for a real threat to appear

Animal Crossing or maybe the Sims anybody?

Well … My pc died last night. For unknown reasons.
I think it’s the motherboard. I tried to change the power supply, but the result doesn’t change. No sign of life. Not even a light, a LED on.
So any of my plans for NWN, unfortunately, are suspended, if not canceled.
Now I connect to the internet from my old pc, with windows xp on it.
I think I’ll spend the rest of the quarantine watching movies and TV shows.

Sorry to hear that. I went thru the same thing last year. I just didn’t have another computer to go to.

Wow! I hope all of the good stuff you’ve created is fully backed up.

Fortunately I have not lost anything.
Unfortunately I was sent back to the Middle Ages with regards to performance.
I also struggle to surf the internet.
My current PC takes at least two minutes to turn on, and five to turn off.

I don’t know why I’ve waited so long.
I believe this game is ready.
Is not complete.
It’s been a long time since I last started it.
And I don’t have time to play an entire campaign.
Try it yourself, and tell me what you think.
I will upload it shortly.

I am working on an update for this project.
I will soon upload it.

And I did!
The new version with lots of new features is finally online!

Obviously there was a bug that I immediately fixed, I recommend to the first five people who downloaded it to re-download it.

Please, if you try this module, leave a comment!
Having feedback for a developer is the most important thing, as well as his only remuneration.

Well, after hours and hours of scripting and testing, I think I have arrived at a definitive version of this project.
I hope nobody finds any bugs, so I don’t have to put my hands on them anymore.

That looks huge.
If can get caught up, I may give it a try this week.