I would like to know wich Skills are Optimal for Warriors.

The whole Time i was Playing Mages, Kleriks and Druids. I am not familiar with Skils of Warriors.
Could someone give me a hint ?

This may sound counterintuitive, but if you mean fighters, the best skills are those that give combat related advantages… and they are Tumble (+1 AC every 10 base points), Spellcraft (+1 saves against spells every 5 base points) and Use Magic Device (enables them to use some scrolls or equipment they might not normally use). The worst part about it is that these aren’t class skills… so either get Able Learner or be prepared to dump all skill points on them.

Warriors tend to have little skill points to waste as well, so skills that are used outside of combat (like Lore, Appraise, ecc…) should be left to other characters instead.
There’s Spot and Listen, but they’re way too situational to compare against the first three, and they’re not useful against opponents that the warriors generally struggle with (stealthers are meant to take out casters and ranged opponent, not frontline warriors), so I wouldn’t recommend them.
Parry is not good, generally, it suffers from the armor and shield penalties, which I always thought was kind of stupid, but they left it only as a defensive situational option for swashbucklers/duelist types.

If you want to learn about Character Builds for different situations try here: 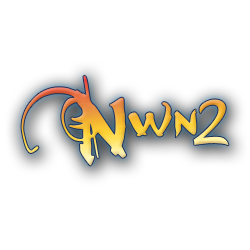 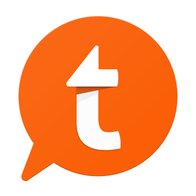 A forum to discuss builds and stuff from the NWN2DB builder (http://nwn2db.com) - hooray it's fixed again!