I have already uploaded overhere some of my Old Prefabs are 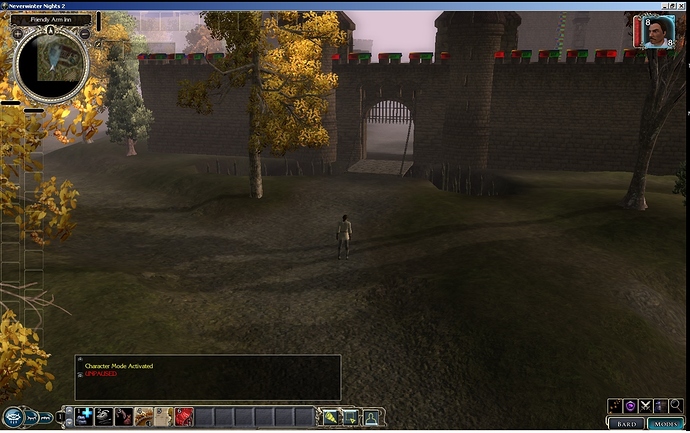 Now that I have some time in front of me, I wanted to upload the “Frendly Arm Inn” and other Prefabs areas related to the Sword Coast and update the some earliers Prefabs also by the way for everyone to enjoy (or not…).

I have increased the size of the HAK (z3_hak_001.hak) to include the “Tupoun city Hak” that was not include before. However, I noticed that some objects have missing textures “in game” but show perfectly in the Toolset. All objects with problems are from “Tupoun city Hak”.

So, I juggled whit the DDS and MDB files in different ways, to discover that some files will show missing textures but maked others objects disappear and vice versa. So I don’t know if it’s a specific files DDS or MDB, or both or worse it’s a files conflict.

Someone can help me? If you know about Tupoun’s HAK related bugs or have ideas on how to fix that, I’d appreciate it a lot.

The only issue I know of with Tupoun’s city hak was a lack of LoD parts that impacted performance. I haven’t run into texturing issues with the files. Is it always specific placeables that have the issue?

So I replaced some DDS and MDB and finally, the best result I have so far is with the texture “CastleStone02.dds” which is missing when running the game, however it is in the HAK. The texture refuses to appear for a reason that escapes me for the moment.

Unless the HAK is too big now and maybe I should split it into several pieces. It’s 2.00 Go.

I’ve seen that happen with corruption issues. Perhaps try exporting then importing into a new module and see if the issues persist.

Yes, it is a possibility indeed. However, I replaced several files with the originals. I am confused.

I’ll try what you suggested. Also, I’ll split the HAK perhaps, in the hope that it can help. 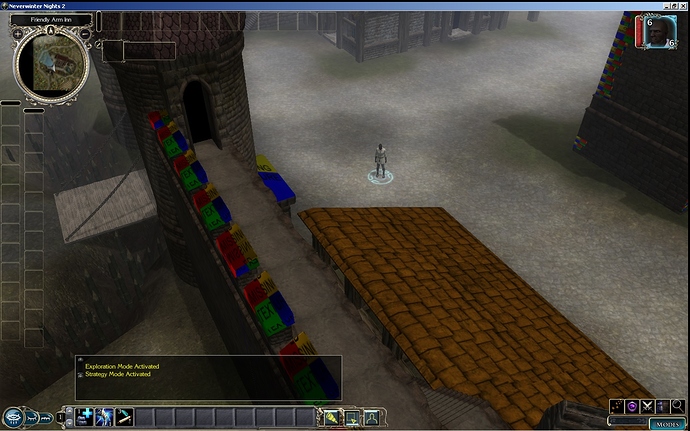 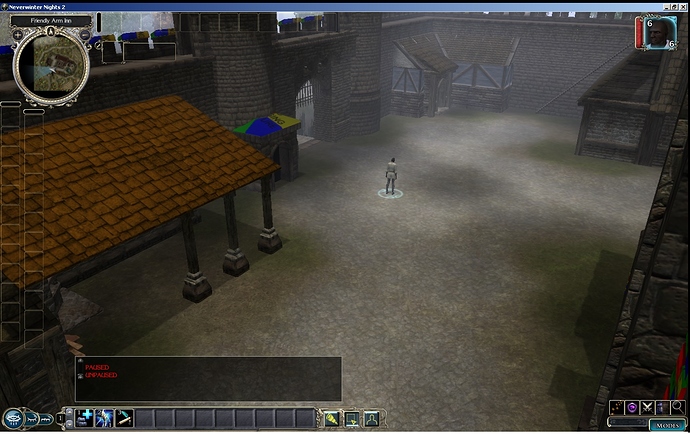 I just tested it in another test module and it is still exactly the same problem and with the said texture. I’m going to create one with photoshhop and replace it, hoping it’s just that one and it’s definitely fixing the problem.

I’ve seen that happen with corruption issues. Perhaps try exporting then importing into a new module and see if the issues persist.

By the gods of heaven!

I sliced the HAK of 2.00 GB in four smaller hak … and now everything works perfectly !!!

So the lesson to remember is not to build a mega HAK, because some elements might not be loaded when the game run. Well the lesson is for me, since probably some people knew about it already… shame on me. 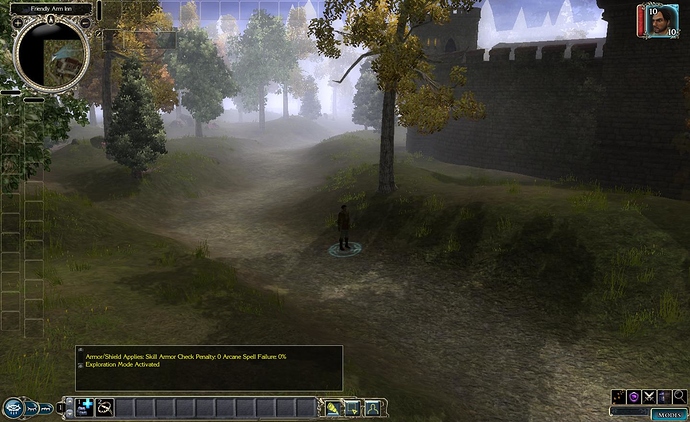 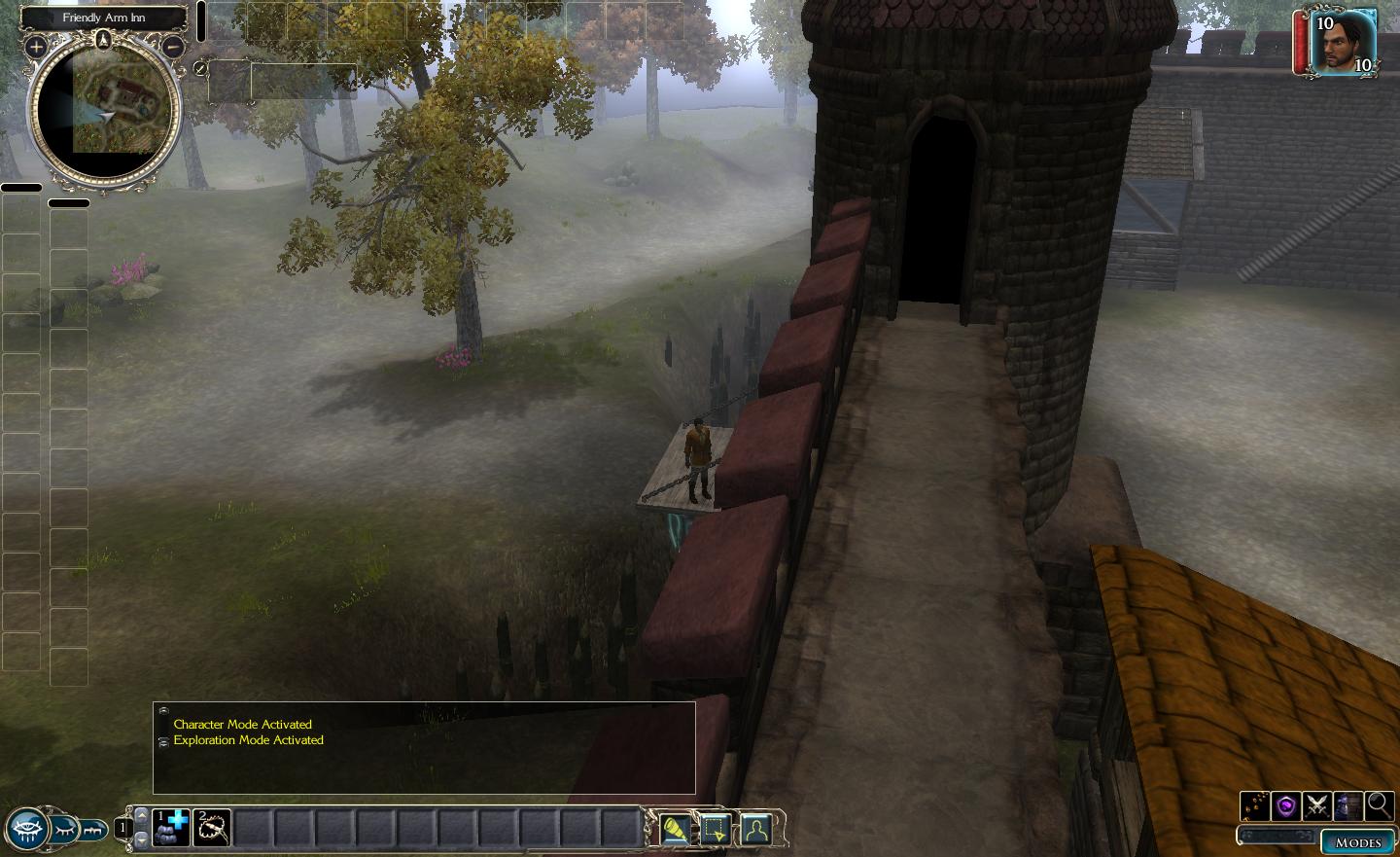 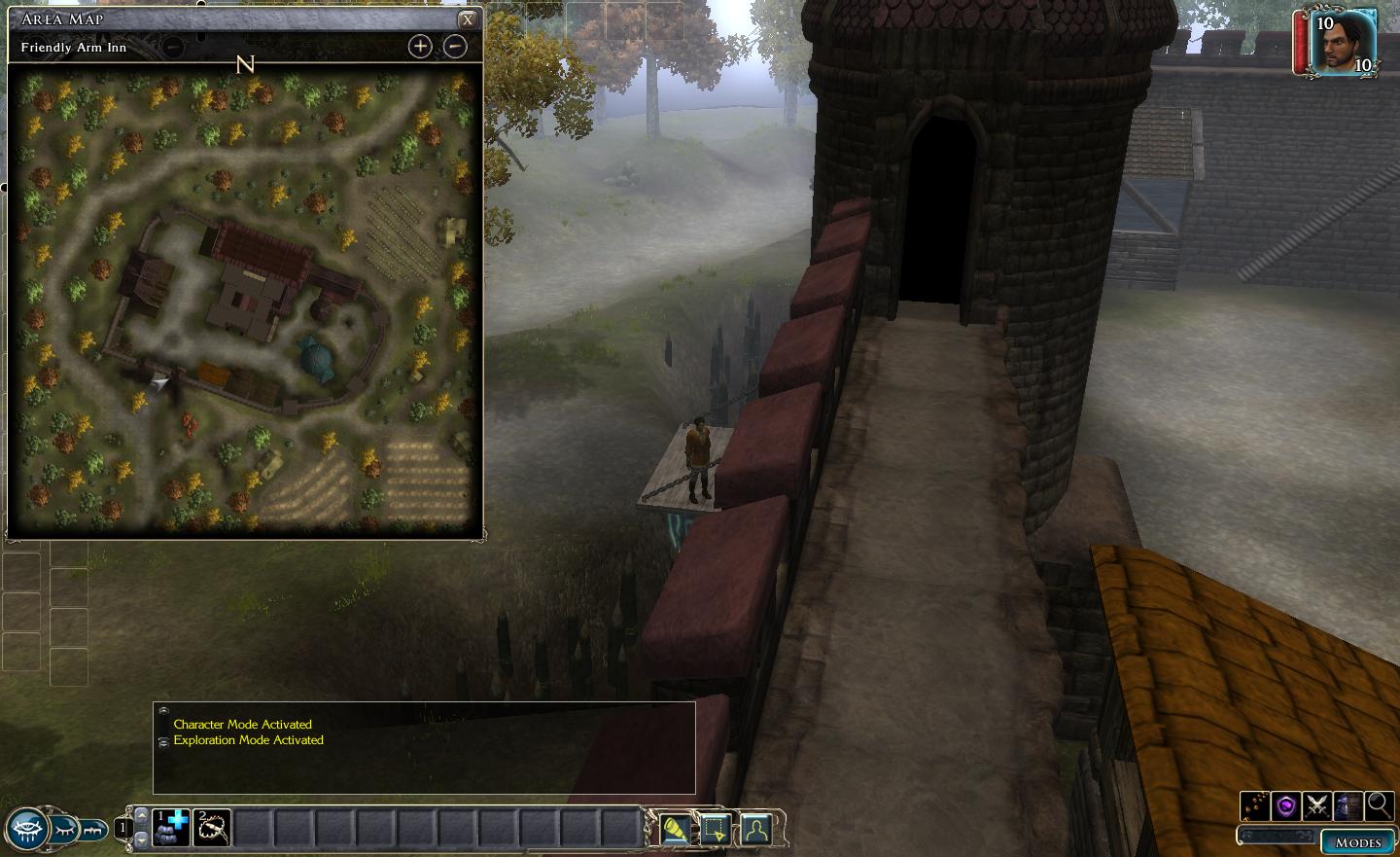 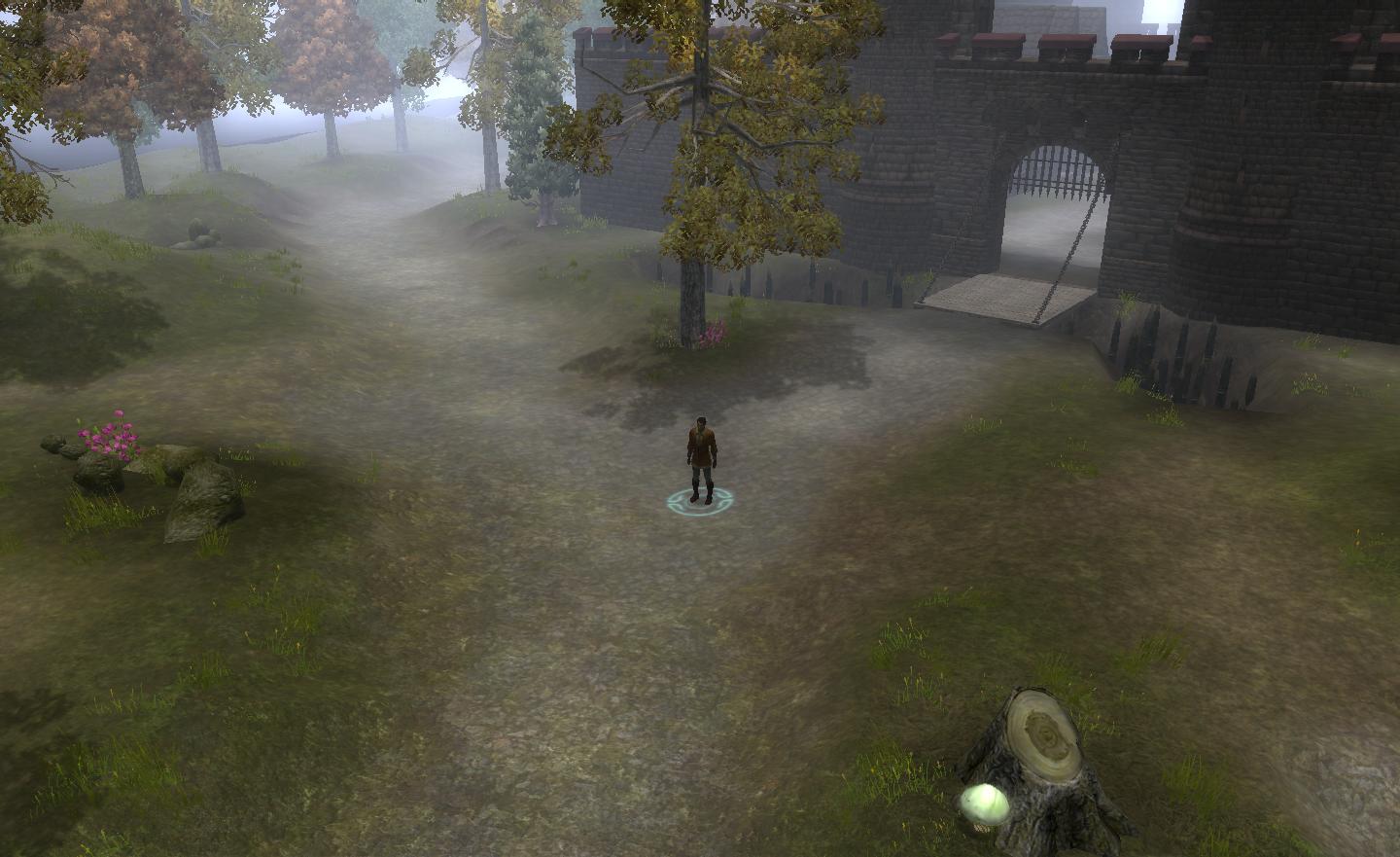 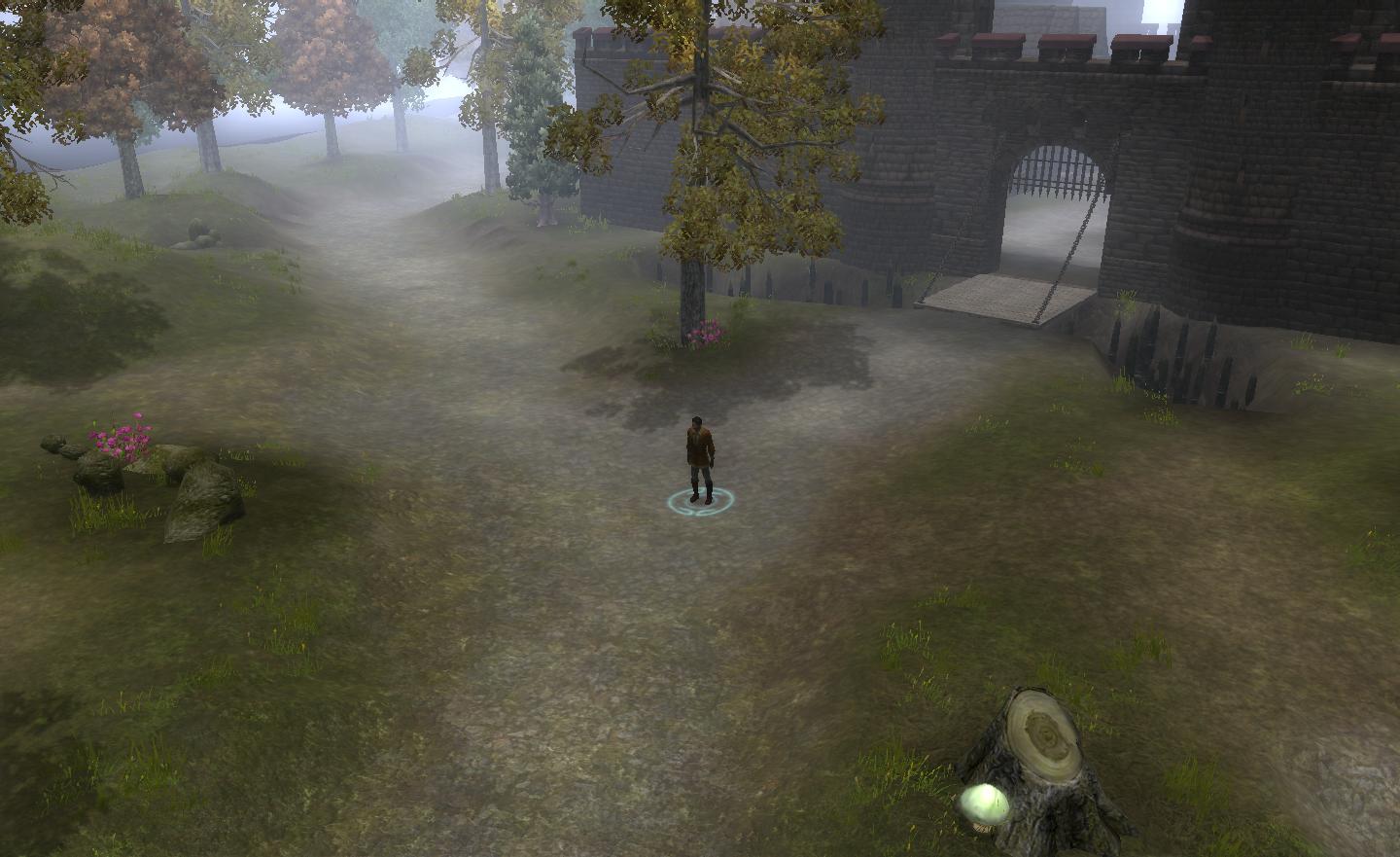 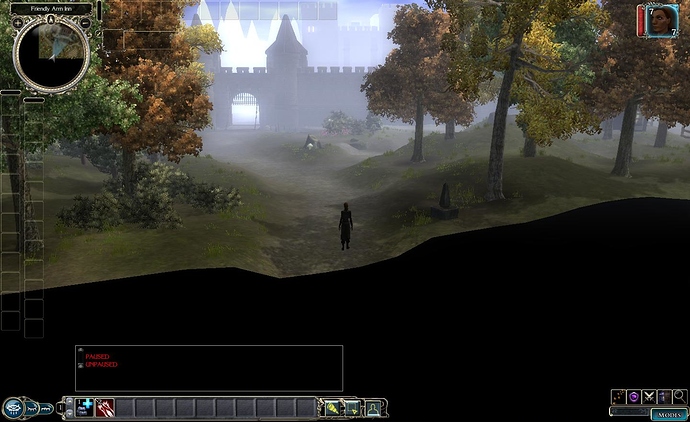 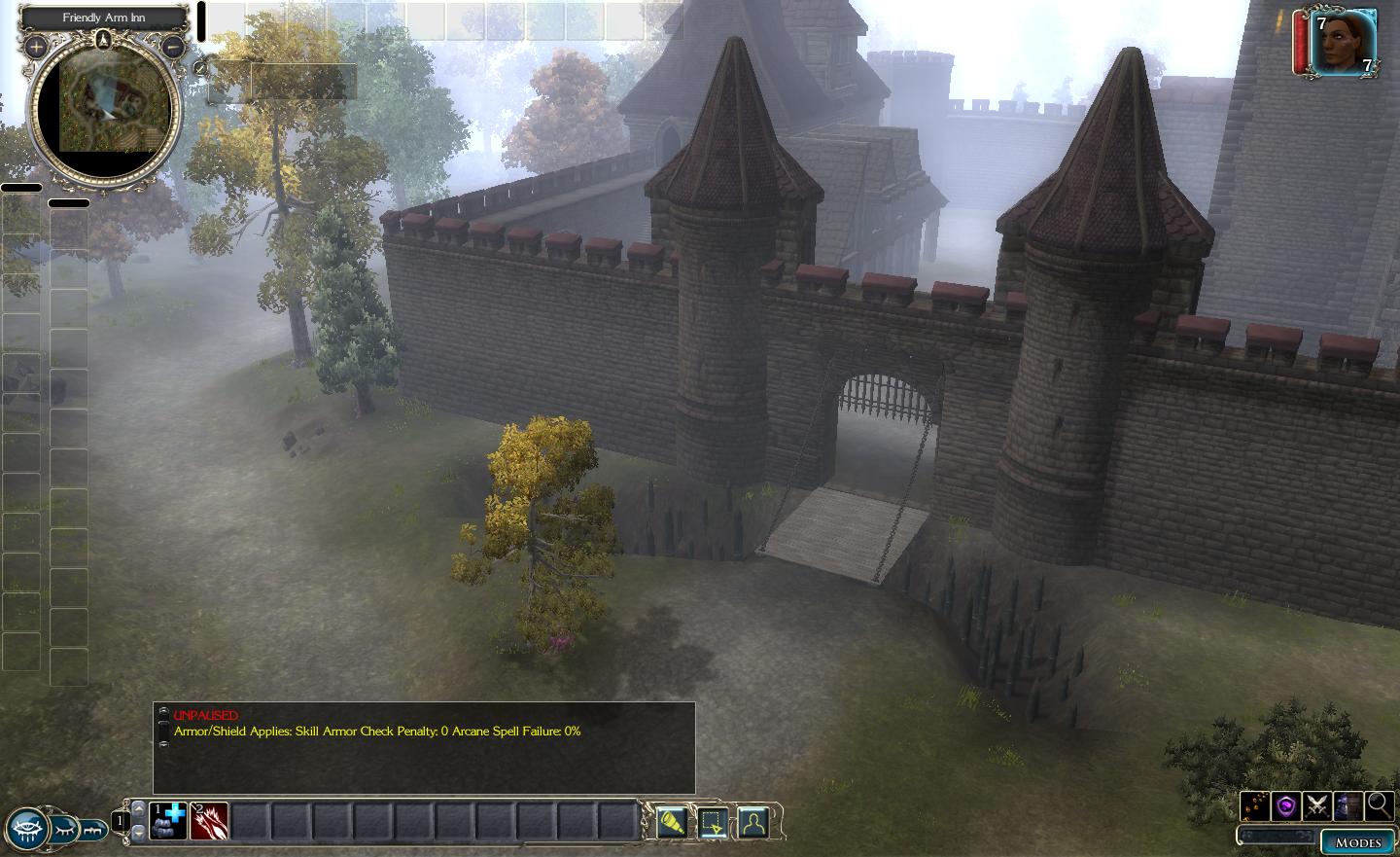 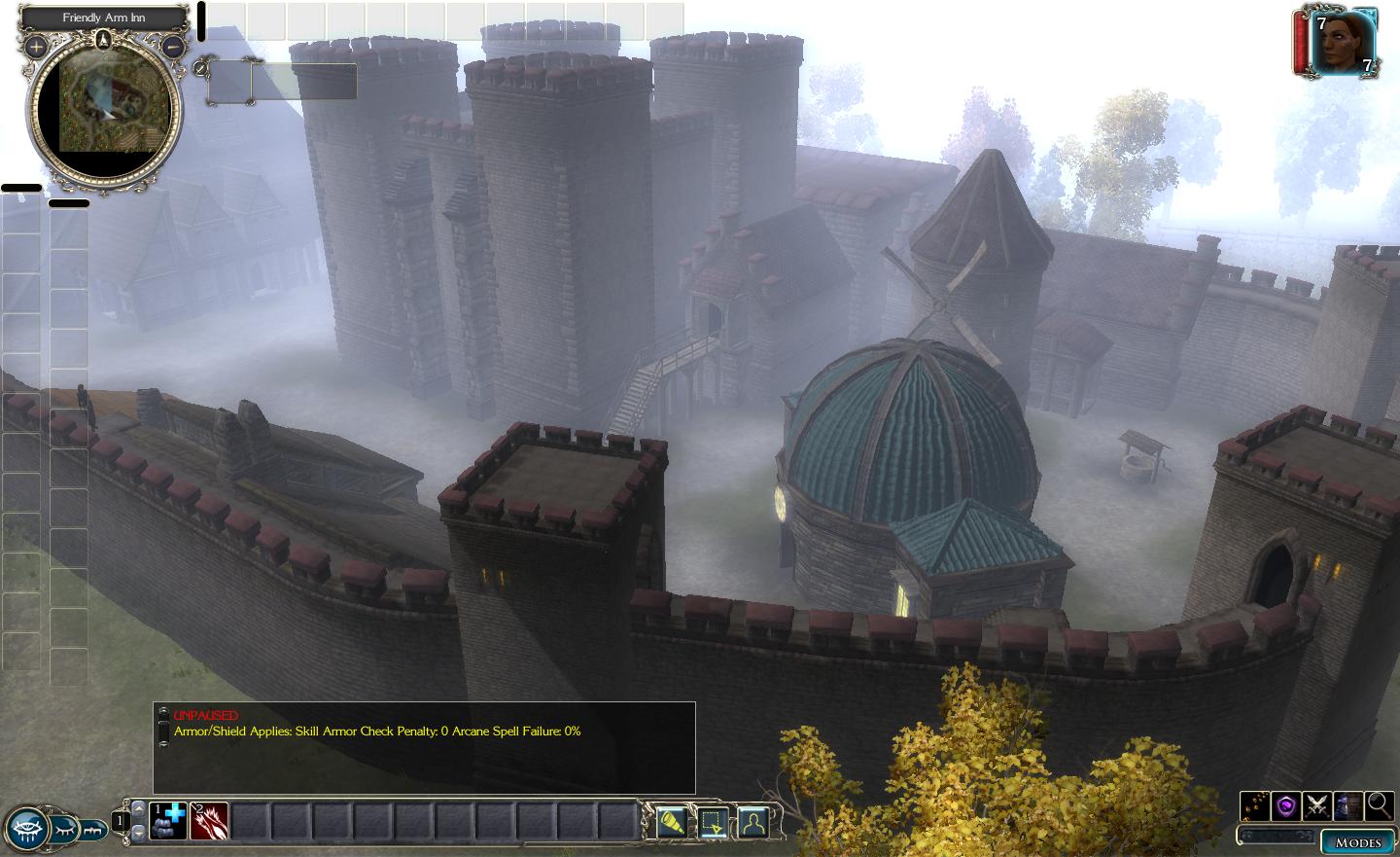 love the entrance to the keep.

Thank you. I am correcting some spots & glitches on this module, as well as for Baldur’s Gate, Beregost, CandleKeep (and some others prefabs areas that are not already here on the Vault).

I should re-upload all the mentionned Prefabs as soon as possible here on the Vault as upgrade for those who already use theses Prefabs for whatever reasons.

Ah, yes. 2 Gb is probably going to be problematic with 32-bit code.