Stand alone hak of this tileset?

Isn’t there a standalone version of this Hak? 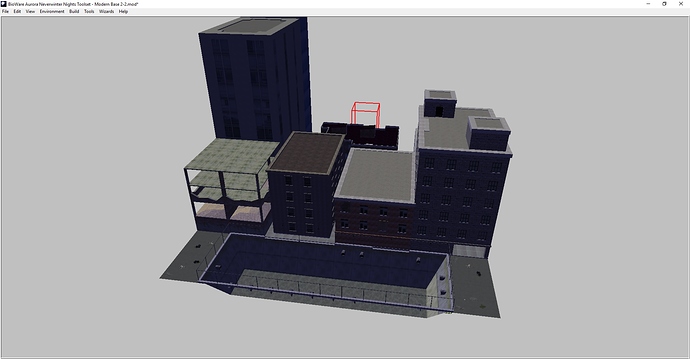 The only one’s I could find are these:

and they are Definitley not the same, or level of quality.

Spoilers: I took the picture from the d20 modern set so I’m quite aware of where it comes from, which isn’t what I’m asking

Well since no one seems to know i’ve taken upon myself to make one myself. The reason why I was searching for the stand alone was so I could start work on a “1900’s” style of the tileset like what I’ve got below. 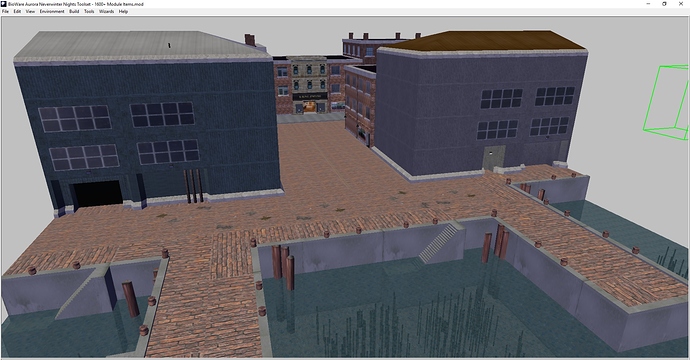 I’m going for a new york, london victorian style for my steampunk server. All I’ve got so far is the cobbled streets. Next will come the wharf regions, Sidewalks, and then a few buildings.

I was hoping to find the stand alone version so it would make it that much easier to work with., buuut oh well.

Apologies but I’ve been away for a couple of days and just seen this. To the best of my knowledge the original stand alone version is the first link. I’m not aware of any earlier ones and note that PHoD credits the D20 Modern project as the original source for his re-textured version.

It was developed by one of the then D20 Modern team as part of the hak set then incorporated into the D20 Modern system hak packs for version 1.3/1.4 and is currently still included.

Credits for the original should be available in the documentation. However, it has been subsequently worked on and improved on a number of occasions, not least most recently by Vahnhaunt who introduced a great many changes.

I can’t see there being a problem with your adapting it, it’s marketed as free for use as long as your own project is free for use, but I would like to request that you credit the original source and Vahnhaunt for his updates.

I dont see why not, it is for free of use. Im not about those people who think to add payments on everything they work on anyways, I don’t know why thats even brought up.

Besides what Vahnhaunt does to the work is not what I was doing and at this point its only meant as me just playing around I think I am owed that much.

You may have misinterpreted my request and I apologise for lack of clarity if that is the case. I am not concerned that you might try to sell the work. What I meant to say is if you release your version openly then it would be polite to credit the people who created the original if you are using their work as your base for a retextured tileset.

That would be those listed in the original D20 Modern City if that is the version you chose, and also Vahnhaunt if you have extracted the work from the D20 Modern hak set. This is because Vahnhaunt fixed a lot of the original tiles as well as adding new ones.

I’m adding my own work into the tileset effectively it will be its own thing once I’m finished.

@Wall3t While I am pleased to see that you are working on expanding an existing tileset I do hope that you will acknowledge those who worked on previous versions of this tileset. All it will take is something on the project page like “Based on work by X and greatly expanded by Y.” Replacing X with whoever it was and Y with the word me. It is common courtesy to do so.

Anyways… On a more positive note, this is what I have done so far. 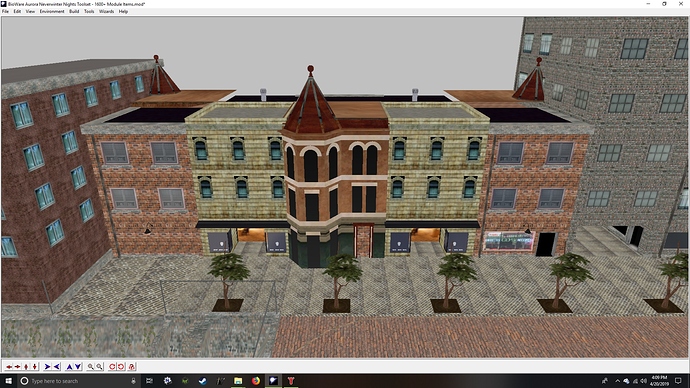