This is just a test of the editor

OK. Let’s try a drag and drop image then. 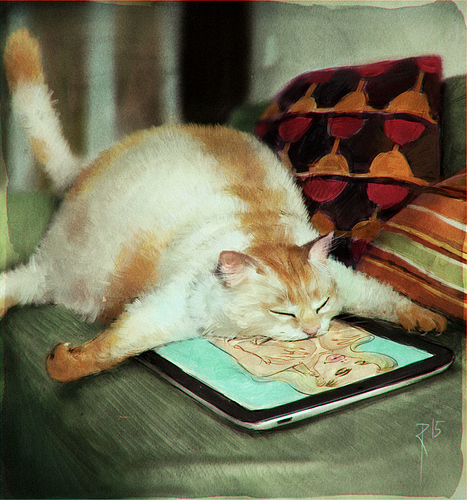 Let’s try some code as pre-formatted text next

Yep that also works. Also the spell-check as you type not only works but right clicking on the offending word reveals that it checks the spelling according to your machines country setting (UK in my case).

Let’s see about a link. This is a picture that I have uploaded here a while ago. Again that works just fine.

Need to see what the emoji’s look like next.

Hmmm, I wonder what the - button does…

Ah a horizontal line then. H is next, says it’s a heading.

For now I’ll assume the rest work as advertised when you hover your pointer over the buttons. It might take a little getting used to but I think I’ll leave the preview in view (there is an option link thingy under it on the right side). 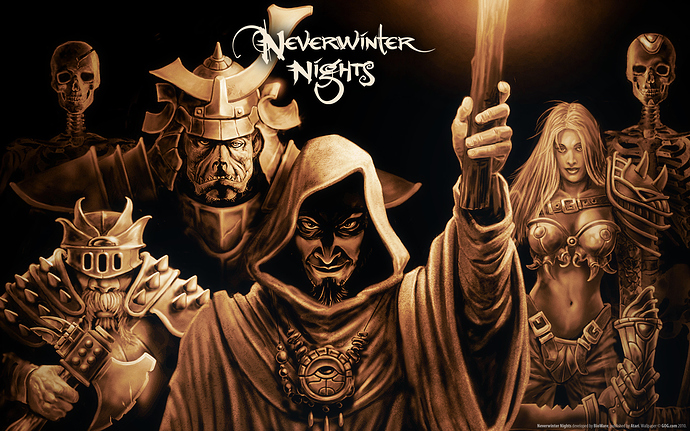 Only 1 little nitpick and that is it would be nice if you could use a different font for the pre-formatted text such as courier new. Oh and it would be nice if the lovingly crafted avatars were just a bit bigger - ATM they must look like full stops on mobile devices (I’m on a 24 inch monitor and they still look tiny). Apart from that…

Fonts and colours are something that I will revisit as part of a theming pass in the near future. Generally making it prettier and customise it to suit our community is on the list, so don’t worry. It’ll happen.

The avatars look fine on my screen; they’re a bit smaller than on Drupal but still visible. I think it’s fine. shrug But will also revisit as part of the theme run.

To illustrate what I am saying about avatar size here are a couple of full size (but slightly cropped) images (saved as gifs to save on size) . Old -

That is what I see (just click on an image to see it full size).

Well, that’s kind of how the design works that Discourse ships with. It’s debatable which one is better. Some would consider the bigger avatars to be a waste of screen space, especially as screens go smaller (small laptops, tablets, mobiles); others want to see their pictures bigger.

Me personally, I’m fine with the smaller ones. They’re still quite recognisable/viewable for what they offer and serve well in identifying the poster at a glance.

As long-standing members of the Community know, if there’s anybody who can fail abysmally to get Images to work in Forums, it’s me… 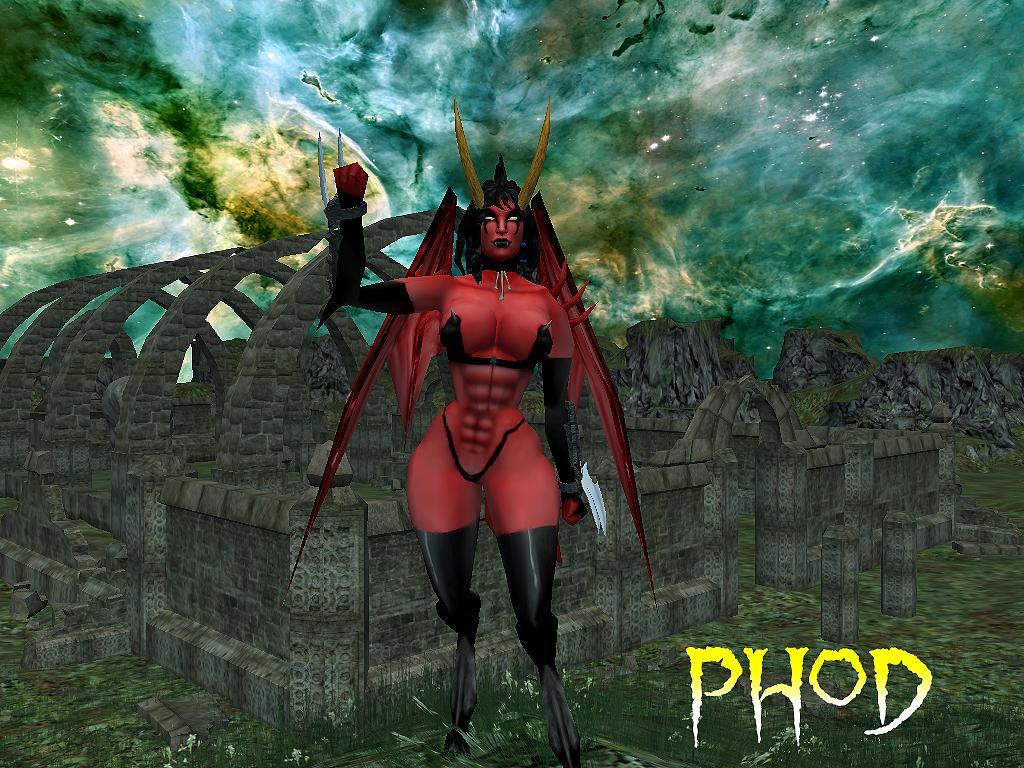 PHoDfarewell.JPG1024×768 161 KB
YET, shockingly, astoundingly, against all laws of physics and probability… it seems Luce and I are back… maybe, a bit, if viewed casually from the right angle…
So presumably these Forums must work then. If it’s Mad Hyena-proof then Discourse must be fairly robust.
By the way, Tarot, I know it said “drag and drop”, but did you have to drop that bloated feline from quite such a great height? Most unsightly.
1 Like
Tarot_Redhand April 14, 2017, 1:18pm #8

@PHoD It forgot to tighten its parachute which became detached on the way down. Mind you its screech during its descent certainly demonstrated the Doppler effect

@niv I’ve done a little digging and apparently there is an administrator’s setting that allows for the avatar’s size to be scaled. Unfortunately there currently isn’t a user setting to do the same.

Just discovered that you absolutely have to leave a space in front of an emoji otherwise you get to text of the command instead.

Ho do I insert an image from a URL? It only seems to paste the URL.

Click the “Upload” button and select From Web and paste the URL.

So according to discours’s twitter feed you can pm yourself. The idea being that it works like a post-it note. Well I just tried and it works.