Here’s a screenshot of the Dungeon Tileset in the toolset. I haven’t checked other tilesets yet. It also appears to transfer into the live game as well. Anyone else experiencing this? This just happened with the 8186 update: 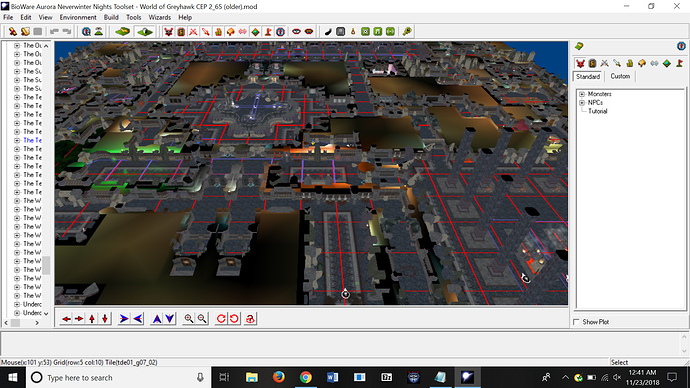 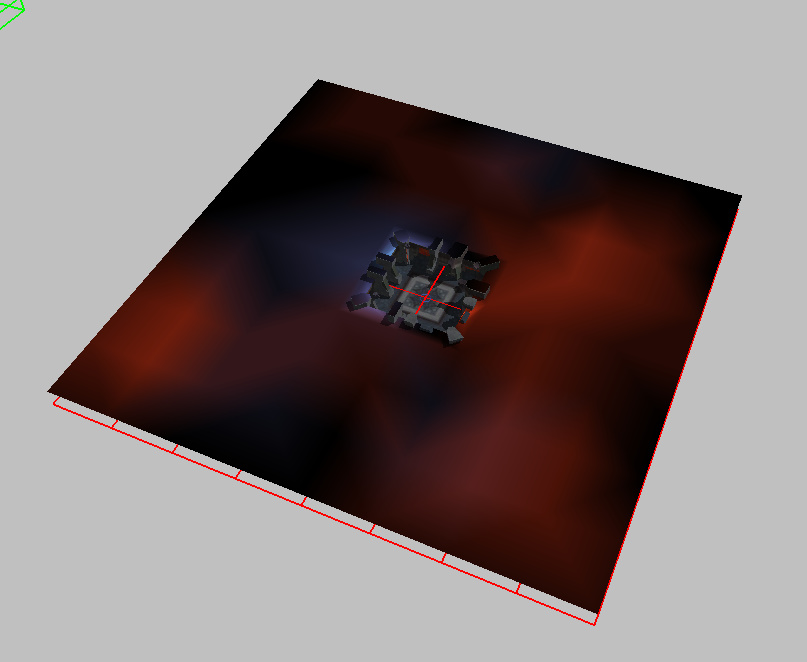 Checking: Yep. Happens for me, too. New module, no haks.

Altering tile lighting, then reloading the area, has an effect: 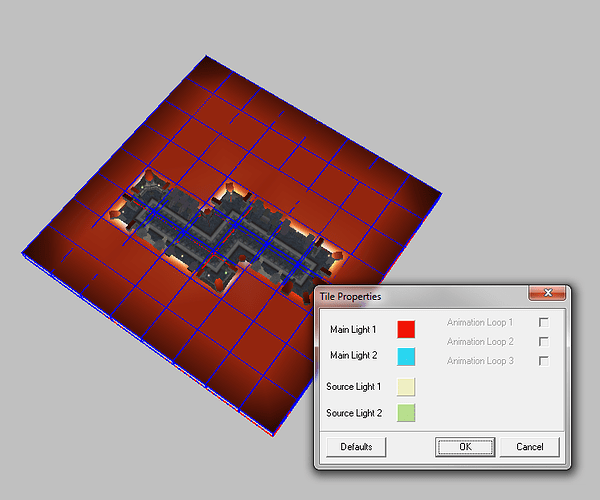 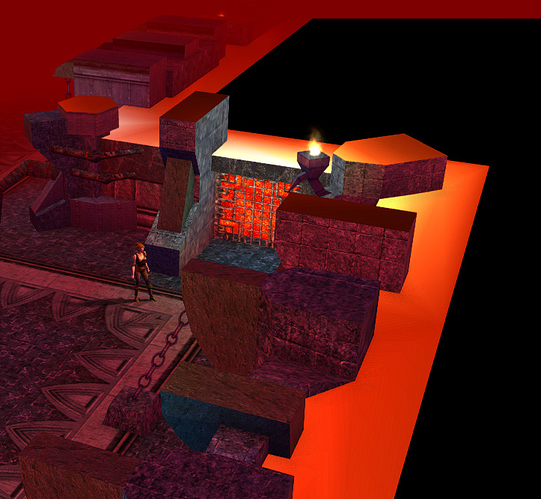 I just saw an issue with this tileset in the Android beta - some of the lava was grey, not red. Might not be quite the same issue, as the same area looked OK in EE PC. I’ll raise a bug report. 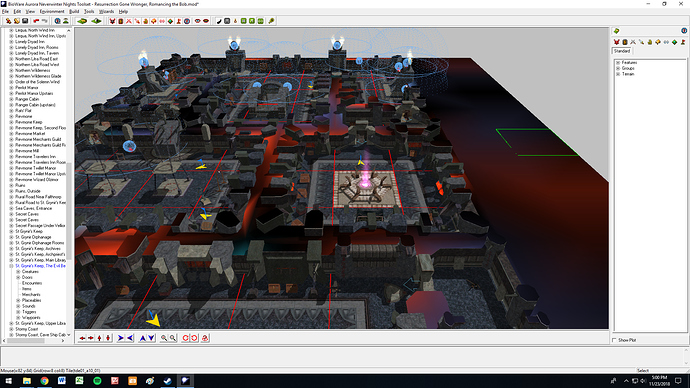 In the City Interior tileset, the boudoir now has green curtains instead of red.

Curiously, the precise issue raised here for EE PC is NOT a problem on Android, which has a different grey lava bug. I raised a bug report on the Android site with screenshots of both faults and the 1.69 baseline Dungeon tileset.

The green curtains are a new bug which ought to have a separate ticket.

The City Interior 2 Bordello’s curtains, et al. have remained green, just a lighter and more vivid shade of green. The green has become so noticeable that I had forgotten that before the patch that it was green. I did not submit a bug on this tileset because I think the underlying issue is more obvious with the original City Interior Bordello.