For my annual in-game Christmas Card - 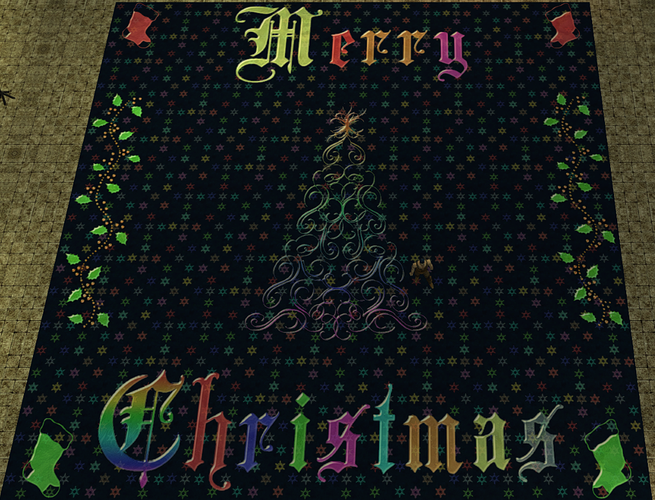 As usual made with this project of mine. Anyone else fancy making a better one using it?

Contributing in the name of Holiday Cheer: 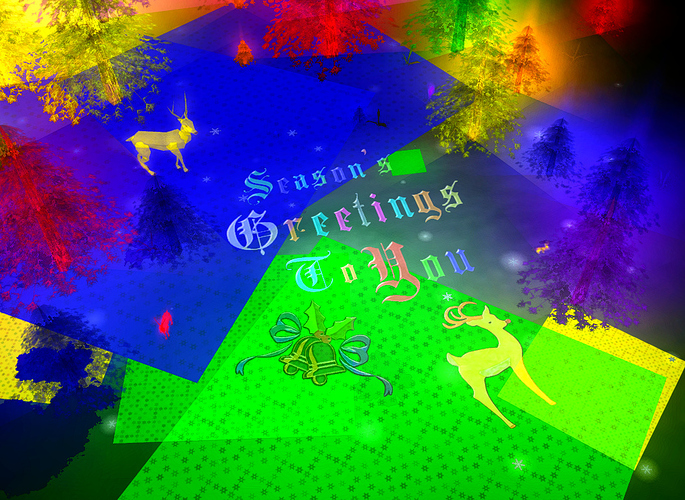 It’s not Christmas until somebody’s eyes melted out of their skull from all the lights.

(sidenote: the snowflakes make for a very nice the “the floor is plastered with stars”-effect when shrunk down and a white glow VFX is applied to them. very pretty. would recommend.) 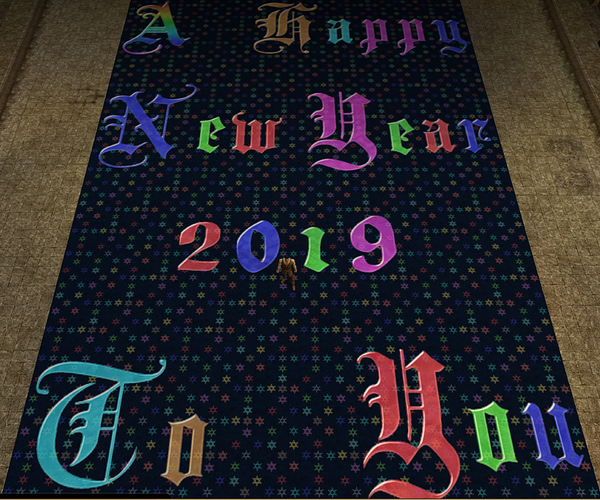