I was wondering if there was an solution in how to edit unarmed animations? I’m only looking for my (male) character to retain default unarmed animations, the ones which you have before getting Improved Unarmed Strike feat (which you get for free as Monk). I’m a newbie when it comes to editing/moding so if someone has an easy solution I’d be grateful.

The easiest way would be to copy the p_hhm_una_1attack01.gr2 (attack02, 03 and 04 as well) from the lod_merged*.zip files in the NWN2 \Data folder into your \Override folder (the one in your \My documents directory), and rename them by appending a ‘b’ and a ‘c’ to the name (so you’ll get the p_hhm_una_1attack01b and p_hhm_una_1attack01c.gr2 files the game uses for the improved unarmed animations).
Note that doing so will change the animations for every monk in any module!

First all, thanks for the tutorial. I did what you said and it worked, but only for off-line modules. Is there a way to make it work on a Persisent World server?

No, since most PW servers automatically disable content of the client’s override folder (for obvious reasons). So the only option here is to contact PW admins and ask about adding this change to PW server.

after finish this, my monk unarmed attack still don’t have “impact animation”

Look forward to your reply

Well, it could come from several things:

If that’s still not what you want, please clarify “impact animation”.

Thank you for your reply.
my character is a male human monk.

the “impact animation” i mean is: the sound and visual effect when my character hit the enemy, just the following two screenshots show

Pic.1 my monk hit the enemy, not SFX & VFX, just like hit the air 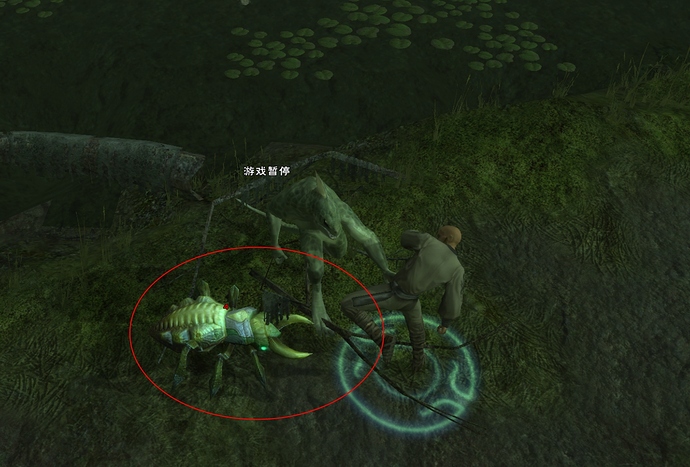 Pic.2 my companion(fighter) hit the enemy with unarmed, it have SFX & VFX 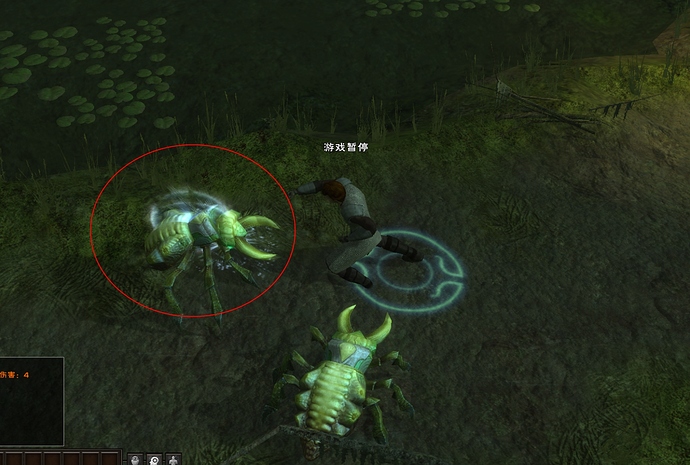