What causes complete buildings not to load? 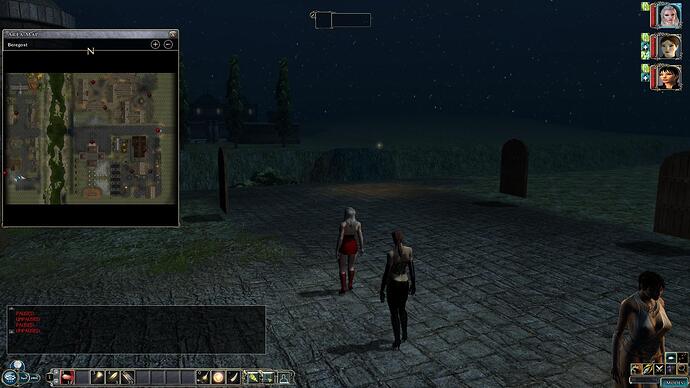 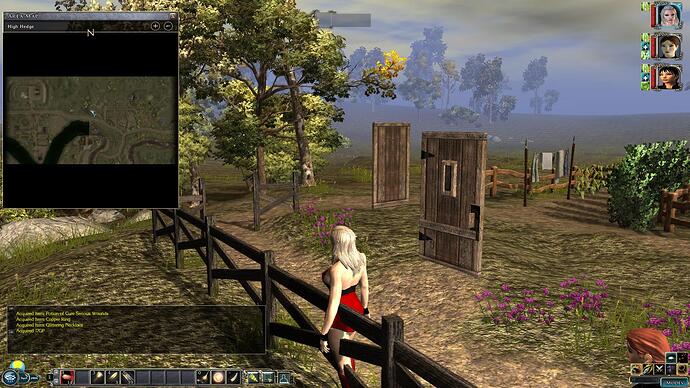 Well, the most likely reasons are:

I’d rather bet on the first reason though.

Thanks!
I was a conflicting placeables.2da file.
Strange that it took until so far into the campaign to cause a problem, but it’s fine now.
Could it be that the Vault of the Dammed I module, loads a hak pack that wasn’t needed earlier in the campaign, or are all hak packs loaded from the beginning of the campaign?