Where are the mods?

Where are the mods on this website as I can’t see a tab to press for mods and their categories ?

Also how would I go about updating/adding new files to a module if I didn’t put it here because it just got passed over from the old vault ?

ps. it could take me a while to reply as my internet connection is misbehaving.

By mods you mean modules? You just search for a module in the search area, I guess: 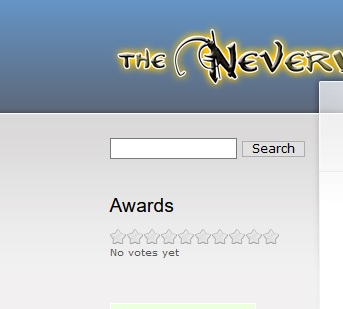 You can find the top modules here: 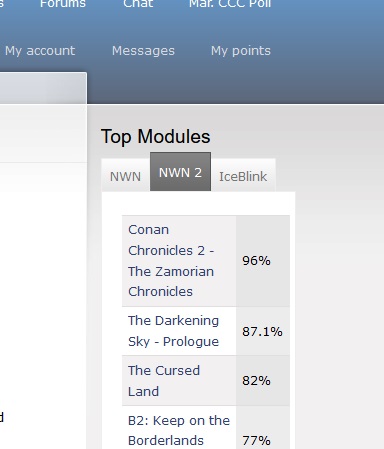 You can also click on Projects and find all sorts of things: 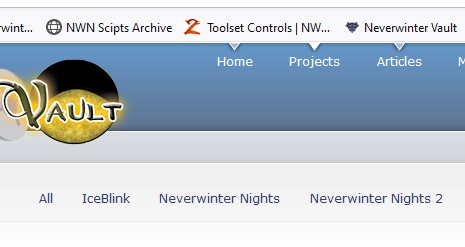 andgalf… Thanks for the information but what if I don’t know the name of the module and just want to browse what’s here to find something different from what I know or have ?

That is how you search the general category of modules. It should give you the entire list of modules on the fault for you to sift through.

Are you looking for Serene, A Fairy Tale or Bad Habits to update them? Or did you do others? Those are the only ones I know you wrote. But I also took a long break from NWN2.

Quixal… Sorry but I still don’t see how I can get a big list if it’s not in the hall of fame or some top module.

I’m actually looking for a head pack as I took a head out of it for Fairy Tale but wiped it from my override and now have missing textures on some heads in the selection screen when you make a character. They’re sort of nasty looking women as I wanted to be test my mod as an evilish woman that hates and wants to kill everyone to see how that works.

I didn’t make any other modules apart from the ones you mentioned and I don’t think Bad Habits is on here as it was never on the old vault and lived on the Nexus. I can find the other two quite easily as I know what they’re called.

The one I’m going to update is Serene which is getting a total overhaul and I’m about half way so will I have to put it on here as a new module or can I just add new files as I wasn’t the one that put it here ?

Tsongo, try typing “all NWN2 modules together” to get everyone or most of them in one list. This is a PDF file.

Tsongo, for playable content, I maintain a list here - https://neverwintervault.org/project/nwn2/other/tool/nwn2-module-data. I’ve also included the names and vault folder numbers of mods that do not have a project page as well as item only on the Nexus.

If you click on the NwN2 tag on that page, the search engine will return a 156 page list of every item that has the NwN2 tag on its project page. That includes, modules, models, prefabs, the works.

Quixal… Sorry but I still don’t see how I can get a big list if it’s not in the hall of fame or some top module.

as andgalf described: go to the main page, click on projects in the top center (next to the page’s logo), click on neverwinter nights 2 (slighty below the projects button). now all mods should be listed. you can also select a filter, but don’t forget to click apply.

Thanks everybody and well done Gcoyote for making a list that must’ve taken some doing !

I now get it and will be sorting through the mountain of mods later. It’s a shame that you can’t just go through pages of all the mods like the old vault and some must get lost and forgotten if they don’t create enough interest in the beginning.

I’m going to deal with the evil heads now !

It’s a shame that you can’t just go through pages of all the mods like the old vault and some must get lost and forgotten if they don’t create enough interest in the beginning.

there’s a chance that i misunderstand you, but currently the vault holds 74 pages of projects for nwn2. and you can go through those pages manually. isn’t that what you want?

Semper… Yes that’s it I didn’t know you could see all that much as it just showed recent things when I tried and wouldn’t load any more so I presumed it was for actual current/ recent projects and not completed ones from the past.

It might be because my wifi was so rubbish but now I have a shiny new plug in bit on my PC I can finally compete with the internet overload due to the virus with something that works at a good speed. Scrolling hasn’t been so good for ages !