What could be better

Currently I am a moderator, how’s this going to work with these new forums?

Thoughts?
I think that, to the English-speaker, Bagaceratops must be about the silliest sounding name of all Dinosaurs. Of course, it doesn’t actually live in a bag or carry a bag about with it, it’s actually just that “Baga” is Mongolian for “small” and this weedy little Ceratopid was found in Mongolia and is small. Pathetically small… The name thus means “Small Horned Face” which is perplexing since this Horned Dinosaur DID NOT HAVE HORNS. Not even small ones… Anyway, 3Ravens and I have been talking more than enough about Bagaceratops and even more ludicrous examples of Dinosaurian nomenclature, and I just don’t seem to be able to leave it alone now and…

Oh. You mean thoughts about the actual topic you mentioned… Ah… Shabby Hyena Lunatic becomes enlightened… composes what little is left of its furry sanity…

The loss of the old BioWare Forums was a bit of a blow, for me, 'cause they actually worked. And I was used to them and all that stuff, which has a certain appeal to a rabid, frothing loon who dislikes any form of sudden change.

But, in evolutionary terms, the key to survival is adaptation. However, the current, old, Drupal Forums on this site seem to require considerably more evolving and adapting than I’ve realistically got time for let alone can be bothered with…
To explain… Though they seem to work OK for some, the only way I can post an image or a link on the current Forums is to disable the rich-text feature and then batter the keyboard to death with a Big Brick in order to get the evilly small (Baga) input box to notice any non-rich text I try to throw at it. When it finally registers the rabid attacks upon it and I can type stuff, it’s very difficult to see what you’re writing - and to type in the five-million character long codes for the image or link I want to add takes a LONG TIME. I don’t have my own internet connection and use somebody else’s limited one when I happen to be here. I simply don’t have time for that sort of inefficiency.

Thus, at least for me, the current Forums mean that I am excluded from the Community, to a greater or lesser degree, as compared to back on the BioWare Forums. For example, there’s no realistic way that I can properly take part in the CCC any more, given all the time-consuming hassles the Drupal Forums entail.

However, these NEW Forums which are no longer particularly new, mean that I can simply and quickly say whatever eerily deluded rubbish I happen to be rabidly frothing, stick in some pretty pictures of voluptuous Demonesses putting the hoof in on debased Spleen Creatures and get on with actually taking part in the Community. Their functionality is as near perfect as you’re likely to find, simply in terms of creating threads and making posts and sticking strange pictures on them.
Yes, I have been very busy since our return from India, as some of you know, but in part, my relative silence of late is due to the Drupal Forums being little short of a bite-preventing muzzle - and we Plush Hyenas don’t care for those.
At its simplest, at least to me, these New Forums represent the ONLY means of continuing to be a part of the Community as I have been for more years than I wish to admit.

i like the look of the ‘current’ forum, but this forum is lightyears ahead in functionality.

… there may even be a chance to work in code highlighting

Actually the current forums do have something similar but not as good in my opinion. On those forums you need to use the styles drop down menu and scroll to computer code (but TAB definitely doesn’t work as we want it to over there).

oh, and in favor of this forum,

anyway, there’s just too many advantages to make a complete list of …

Agreed.
The current Forums are, aside from being a Debased Middenheap, not friendly across the board for anything beyond basic text posts. And even then they lose your avatar repeatedly.
Whereas THESE Forums do more or less everything we might realistically need in a simple, easy way that, so far as I have heard, work equally well for everybody. 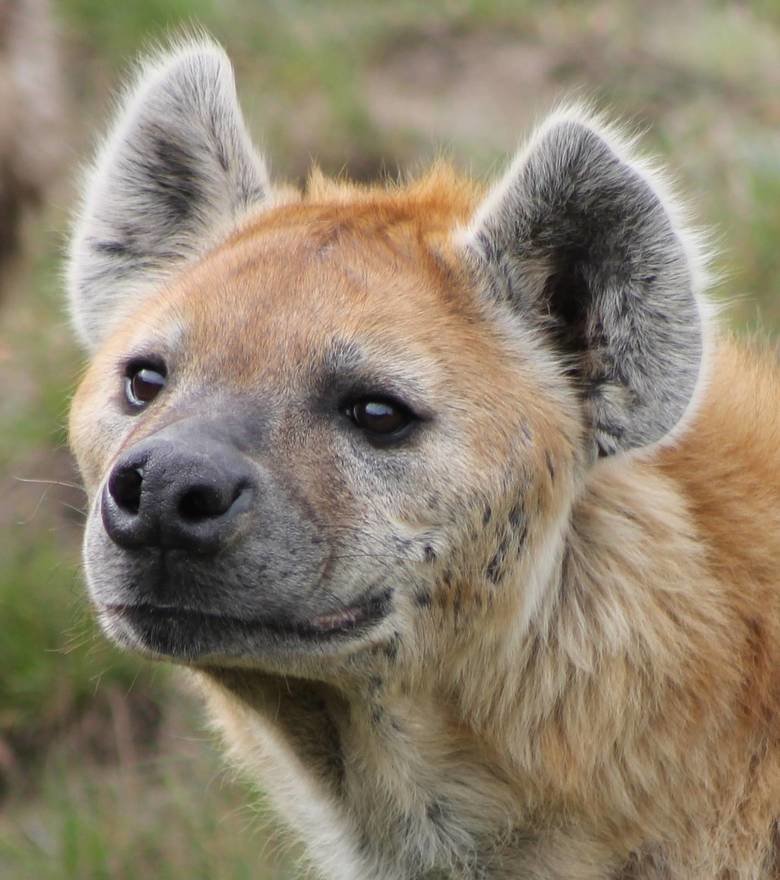 Hyena E8.jpg780×880 91.5 KB
And ANY thread can benefit from completely gratuitous Cute Animal Pictures. Yes… Hyenas can do cute… 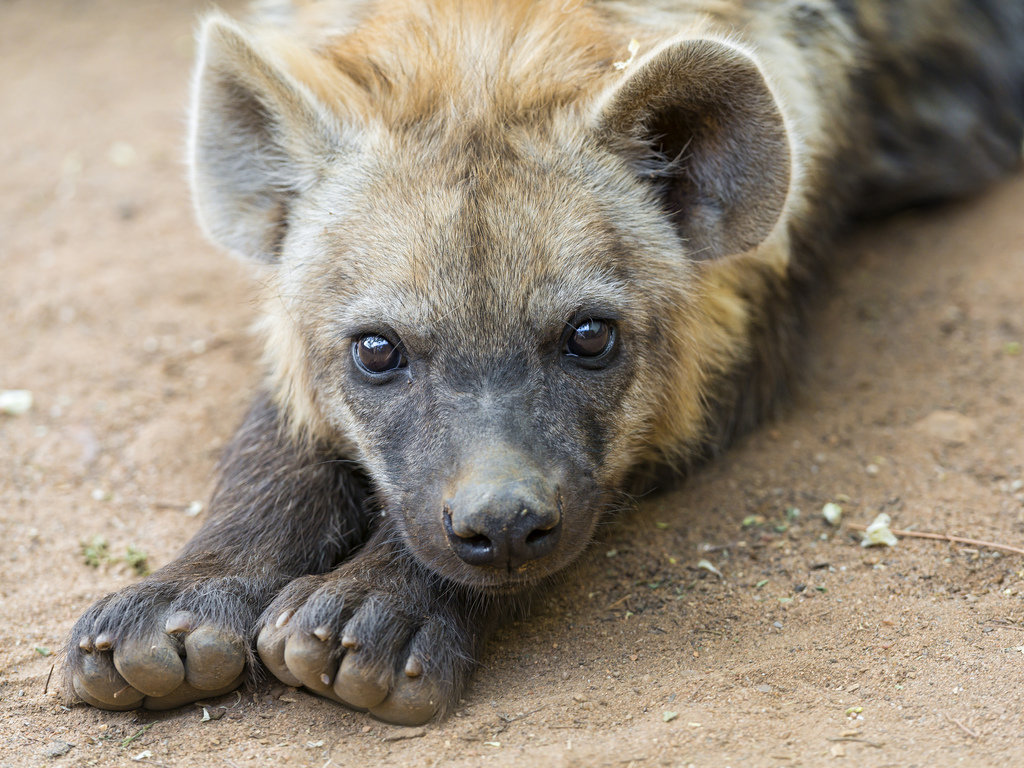 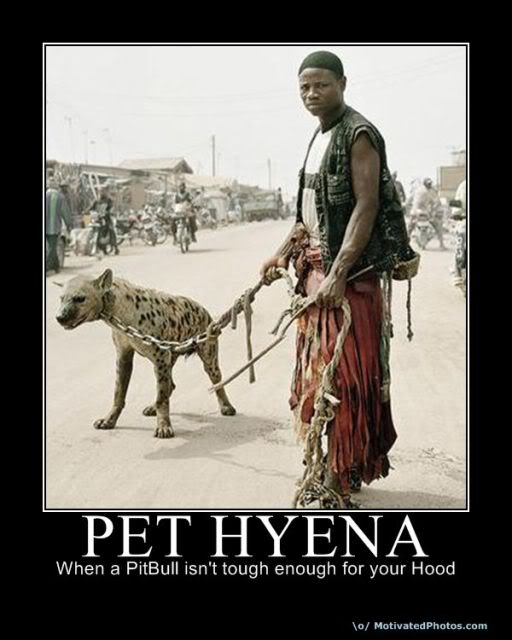 Not that I’d ever be the one to argue against twisting a topic toward piles of Hyenas for no good reason, just to creep obliquely back to the general area of NEW FORUMS… WHEN, oh when, are these NEW FORUMS actually going to become The True and Current Forums? Of course, we appreciate that people have all sorts of other things to do in their lives and I for one certainly do not wish to appear to be applying any pressure, but even if there’s no timetable, even a rough one, it’d be nice to be reassured that the plan to switch to these NEW FORUMS is actually still alive.
Any news at all would be good…
Please, please…
I’ll sing for it! 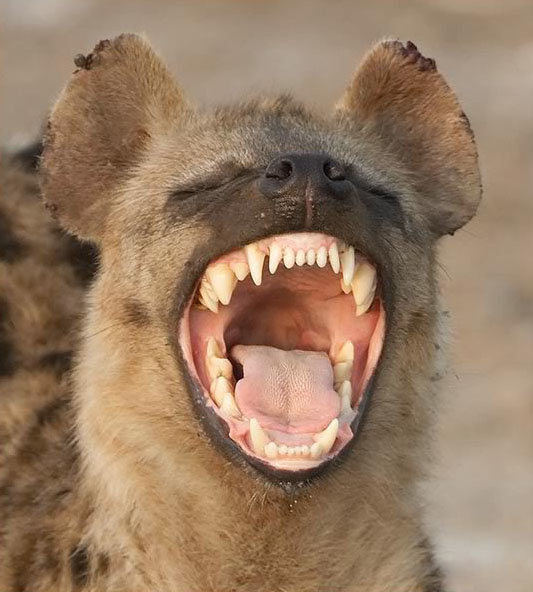